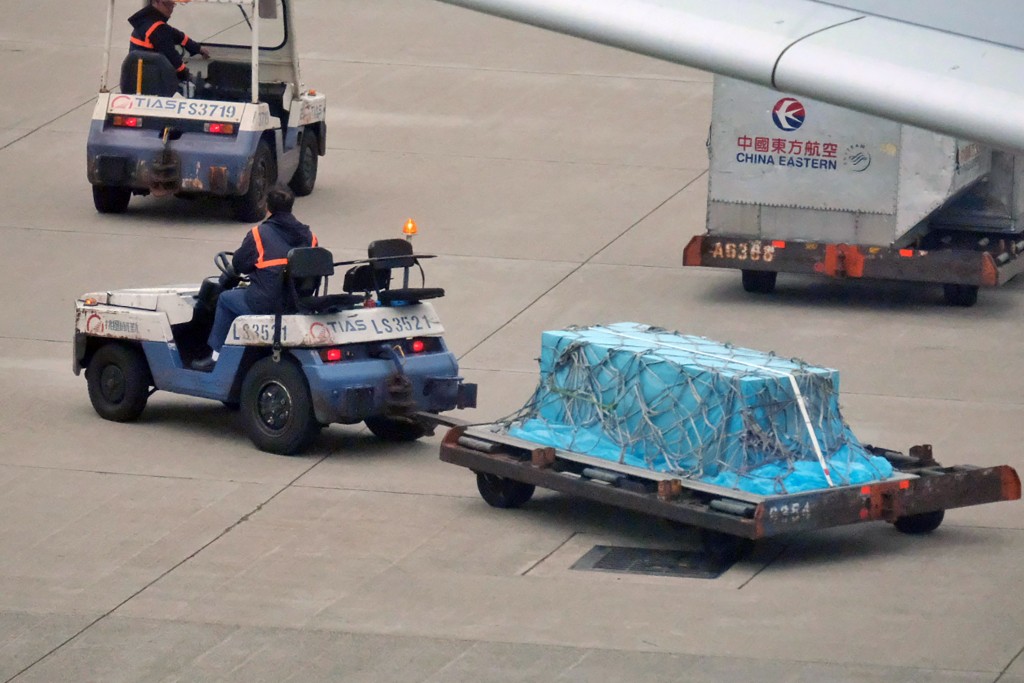 The body of Canadian-Taiwanese actor Godfrey Gao (高以翔), who passed away after a fatal heart attack last week while taking part in a reality show in China, was returned to Taiwan Monday.

Godfrey Gao, 35, was confirmed dead on Nov. 27, when the actor, who had recently been active in the entertainment business in China, collapsed during filming for an appearance on action reality show "Chase Me" produced by Zhejiang Satellite TV in Ningbo. It has been reported that his heart initially stopped beating for about three minutes.

Gao was rushed to hospital and underwent emergency treatment for almost three hours, but doctors were unable to resuscitate him and he was officially pronounced dead, according to his entertainment agency JetStar.

Guests on the show "Chase Me," which started broadcasting in early November, are divided into two teams and compete on various physically challenging missions.

According to the local media, before he participated in the filming, Gao had worked 17 hours straight and was probably already fatigued, contributing to his collapse.

After Gao's body arrived in Taiwan, his family held a simple memorial ceremony before it was moved to Municipal Taipei First Funeral Parlour later in the day.

Local media reported Monday that Gao will be buried at Chinpaoshan Cemetery in New Taipei. A memorial service has been scheduled for Dec. 15, the reports added.

Before Gao's body was transported to Pudong Airport in the early hours of Monday, a group of fans gathered outside the funeral parlor in Hangzhou, where the body was kept after his death.

Gao, a Canadian-Taiwanese, was born in Taipei in September 1984 to a Taiwanese father and Malaysian mother, and has two older brothers. He was educated in Canada and earned a bachelor's degree before returning to Taiwan to pursue a career in entertainment in 2004.

In recent years, several participants on action reality shows in China have been injured.

Among them, Wu Mochou (吳莫愁), a Chinese singer, fell over and suffered a concussion on a show called "Trump Card" in January 2016, which was also produced by Zhejiang Satellite TV.

Zhang Jie (張杰), another Chinese singer, was injured after being deprived of oxygen when competing on the same reality show in March 2018.

Gao's death sparked an outcry among Chinese netizens, who urged Zhejiang Satellite TV to pay more attention to the safety of participants on its action reality shows in a bid to prevent another tragedy.

Some netizens even blasted the "Chase Me "production team for not providing effective first-aid to Gao and continuing to film the show after his collapse. 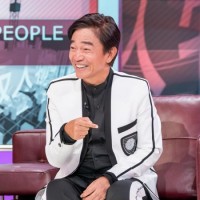 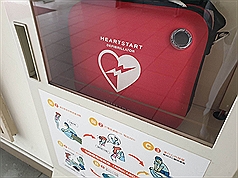 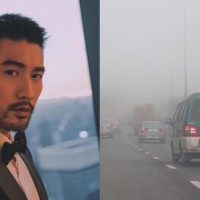 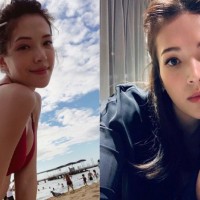