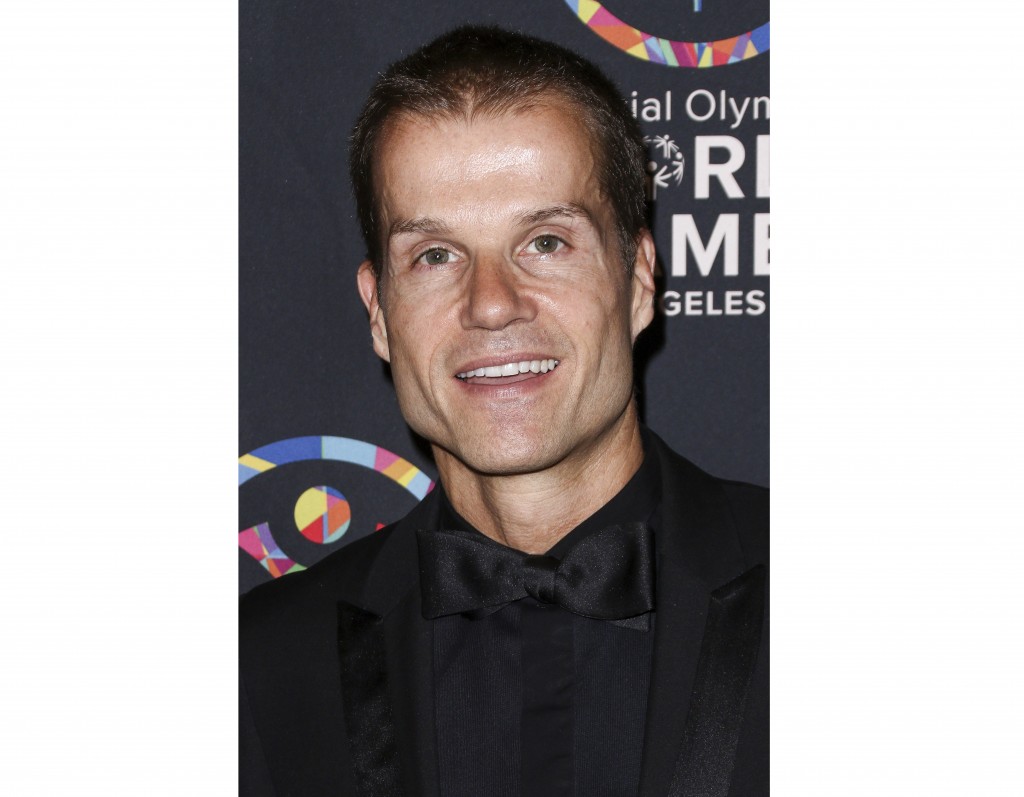 SALT LAKE CITY (AP) — Officials say a substitute teacher in Utah has been fired after berating a fifth-grade student who said he was thankful for being adopted by his two dads, one of whom is a former dancer on “Dancing with the Stars.”

The Salt Lake Tribune reports staffing company Kelly Services contracts with the Alpine School District south of Salt Lake City and said in a statement Monday the unidentified woman was terminated after an investigation into her comments.

The teacher asked the children on Nov. 21 to share what they were thankful for. Students said that after the boy spoke, she lectured the 30 children on her view that homosexuality is wrong. Three girls left to get the principal. The substitute was escorted out.