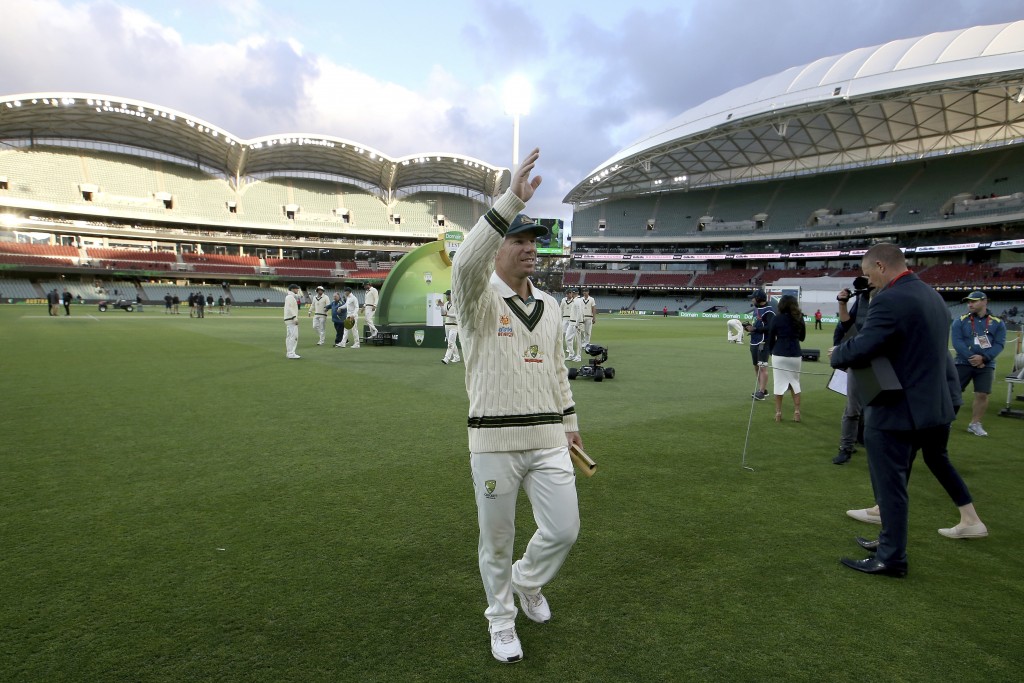 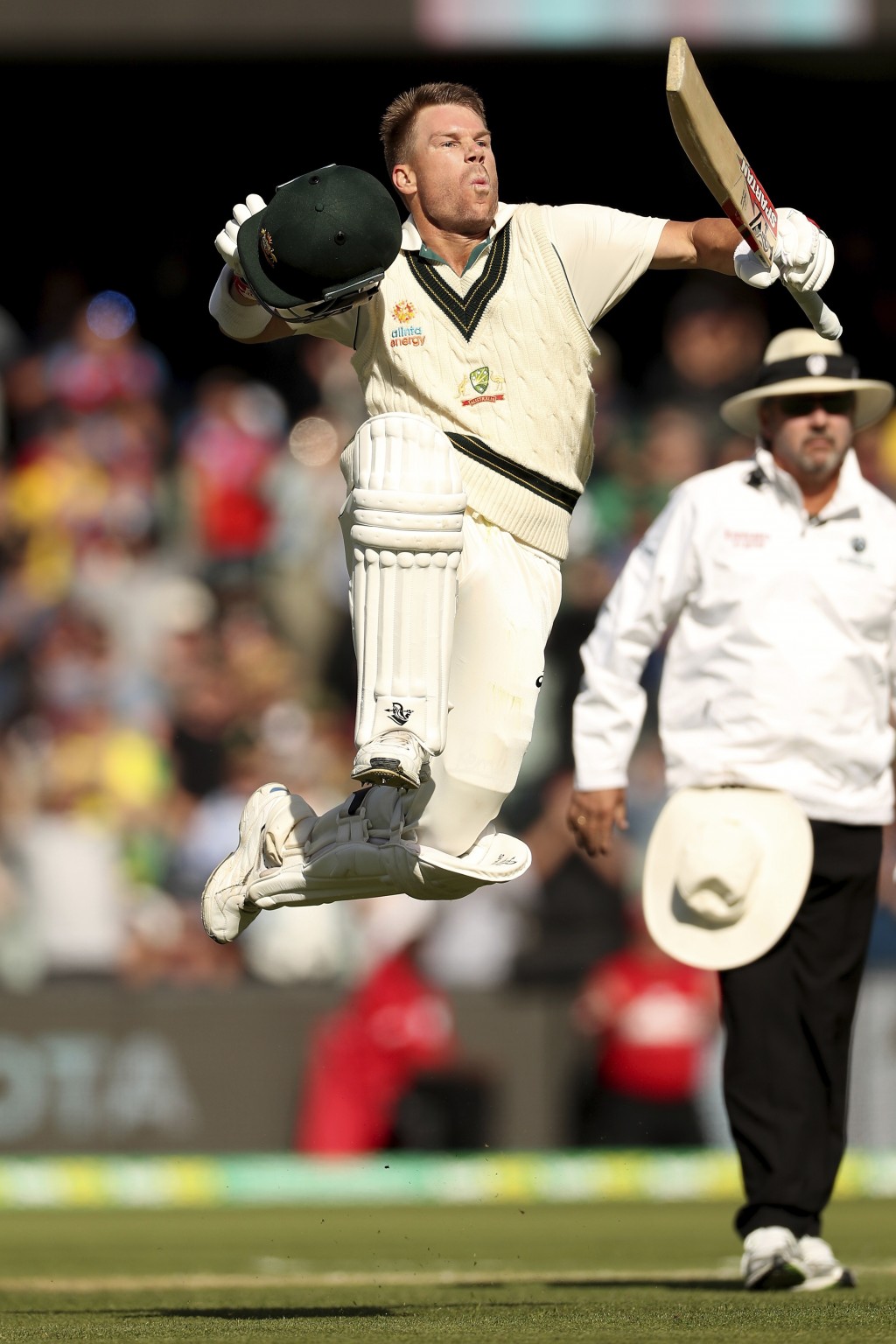 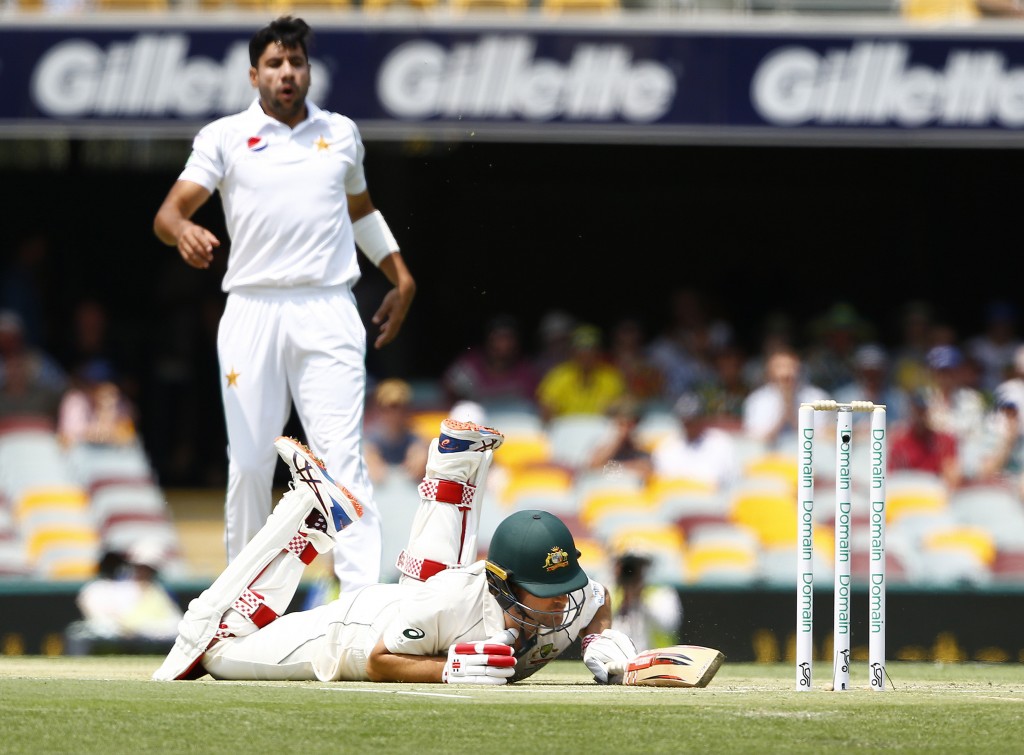 ADELAIDE, Australia (AP) — Opening batsman Cameron Bancroft was cut as Australia trimmed its squad from 14 to 13 players for the upcoming three-test series against New Zealand.

Bancroft remains on standby for the first test, which starts at Perth on Dec. 12, as Australia otherwise has retained the players who completed a 2-0 series sweep of Pakistan.

"We are backing the current batting lineup to continue their form across the next three tests. They’re functioning quite well, so we don’t see it necessary to have a batsman as cover in the squad," selector Trevor Hohns said. "While not a part of this squad, Cameron Bancroft remains one of the standby players.

"Similarly, depending on conditions, we reserve the right to add a player to the squad at any time during the series."

Joe Burns was recalled to partner David Warner at the top of the order for the Pakistan series and scored 97 in a 222-run opening stand for Australia in the first test at the Gabba, setting up a victory by an innings and five runs.

Warner scored 154 in the first test and an unbeaten 335 — the second-highest score by an Australian batsman — in day-night test in Adelaide which finished on Monday with Australia again claiming an innings victory.

While Burns missed out in Adelaide, No. 3 Marnus Labuschagne added another century to the career-high 185 he posted at the Gabba.

With Steve Smith batting at No. 4, Australia’s top order is settled for the first time in two seasons, leaving little room for Bancroft.

Australia’s bowling attack is likely to remain unchanged, with pace bowlers Mitchell Starc (14 wickets), Josh Hazlewood (10) and Pat Cummins (8) dominating the wickets in the Pakistan series, and off-spinner Nathan Lyon picking up a five-wicket haul on the last day in Adelaide to wrap up the test and the series.

That leaves James Pattinson and Michael Nesser available as backup for the day-night test in Perth. T

The second and third tests are at Melbourne from Dec. 26 and Sydney from Jan. 3.

New Zealand has named the same 15-man squad currently involved in its two-test series against England.