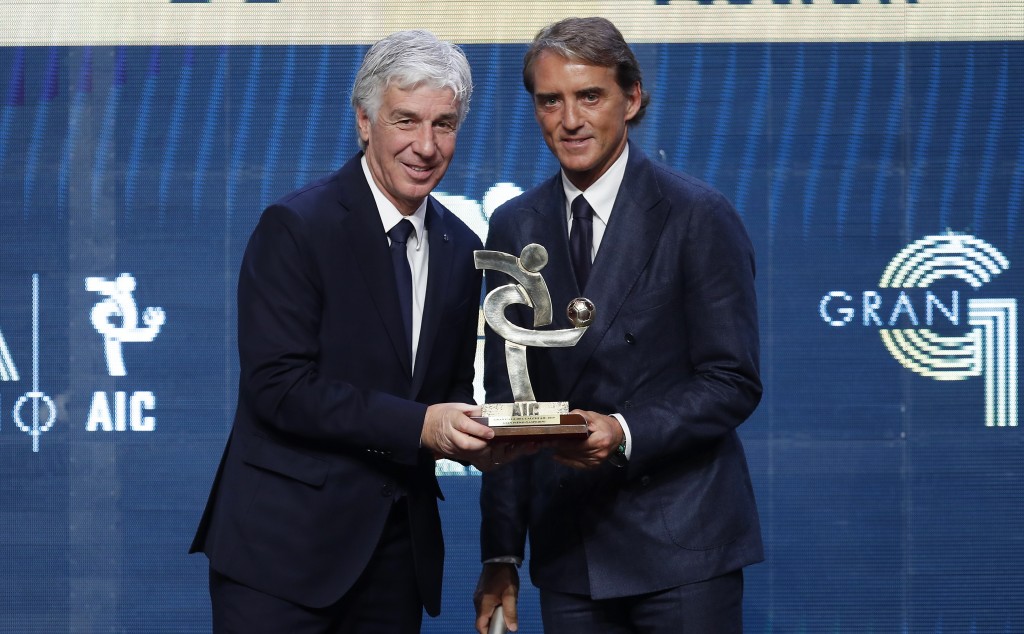 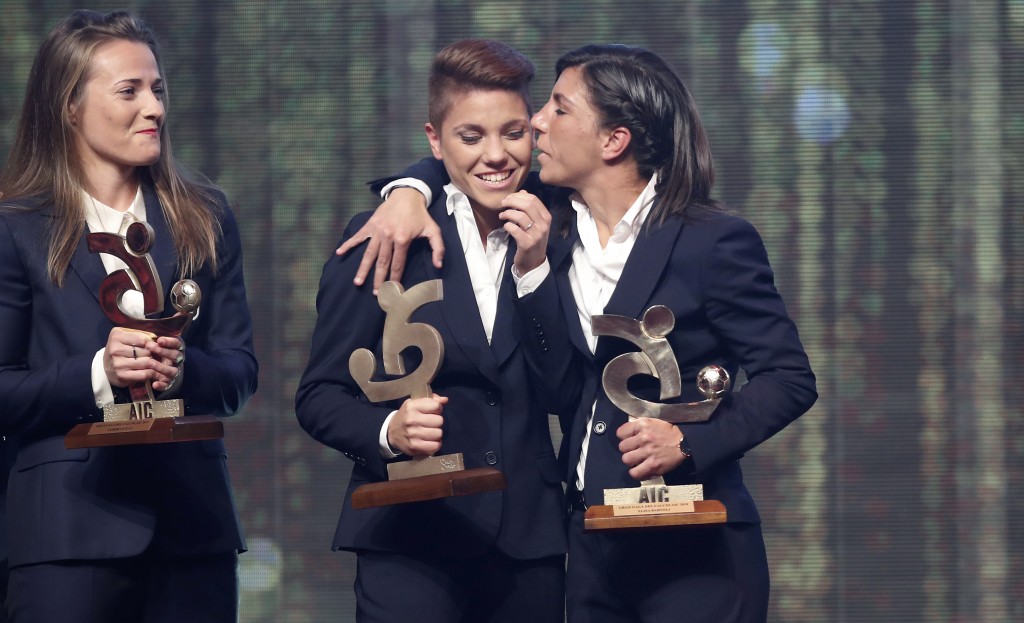 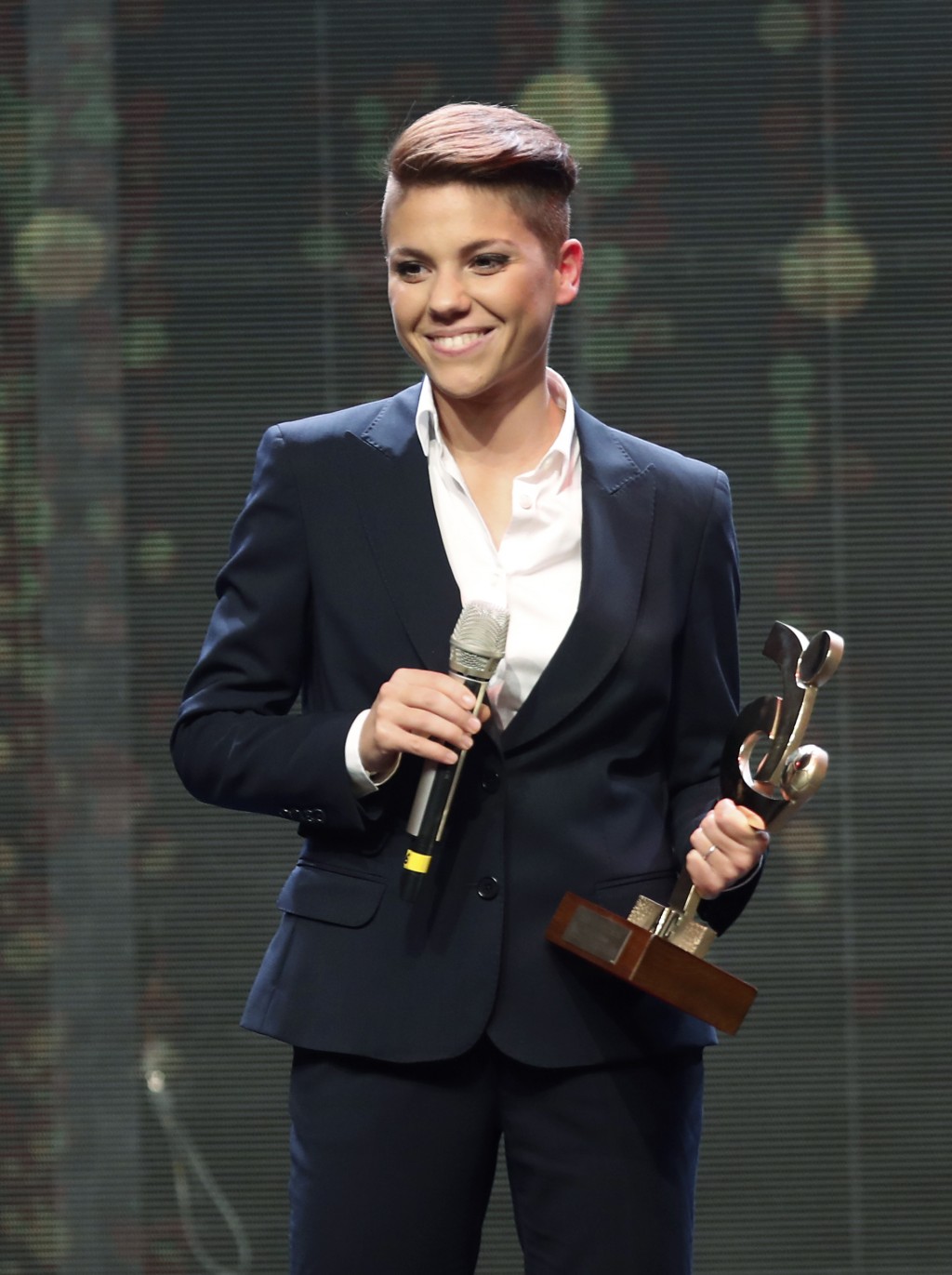 Ronaldo was at the Gran Gala del Calcio in Milan on Monday to collect his prize, instead of attending the Ballon d’Or ceremony in Paris where he was third in the voting for best player in the world.

The Juventus forward turned up about an hour before the main award was announced, arriving more than two hours after the other guests.

For the first time at the Italian ceremony there were also awards for female players. Roma and Italy forward Manuela Giugliano won the top prize.

All the awards are voted for by a mix of footballers, coaches, referees and journalists.

Ronaldo signed for Juventus from Real Madrid in July 2018 and helped the Bianconeri to their eighth successive Serie A title in his first season at the Italian club.

The 34-year-old Ronaldo scored 28 goals in all competitions for Juventus, including 21 in the league.