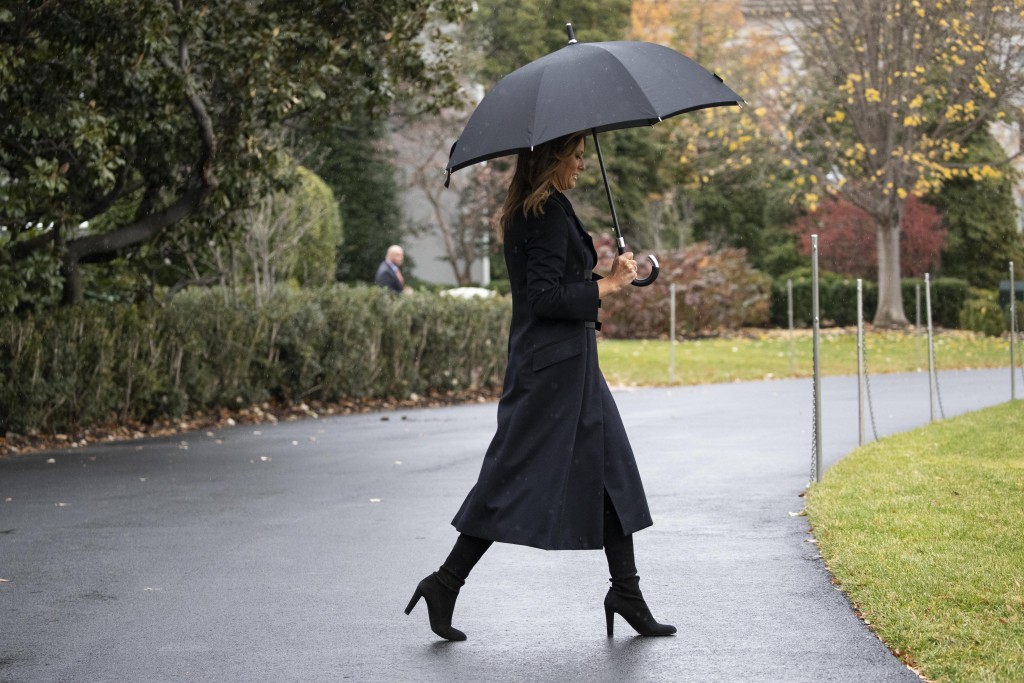 WASHINGTON (AP) — Melania Trump is traveling abroad this week, but it’s not the “Be Best” trip she promised.

The first lady announced in May, on the first anniversary of her “Be Best” youth initiative, that she’d promote the effort this fall on her second solo international trip. She gave no destination and said details were “still coming together.”

But fall is about over and Mrs. Trump hasn’t announced a foreign trip. The White House did not respond to requests for comment on the status of her promised trip.

The first lady traveled to Ghana, Malawi, Kenya and Egypt in October 2018 to promote “Be Best.”