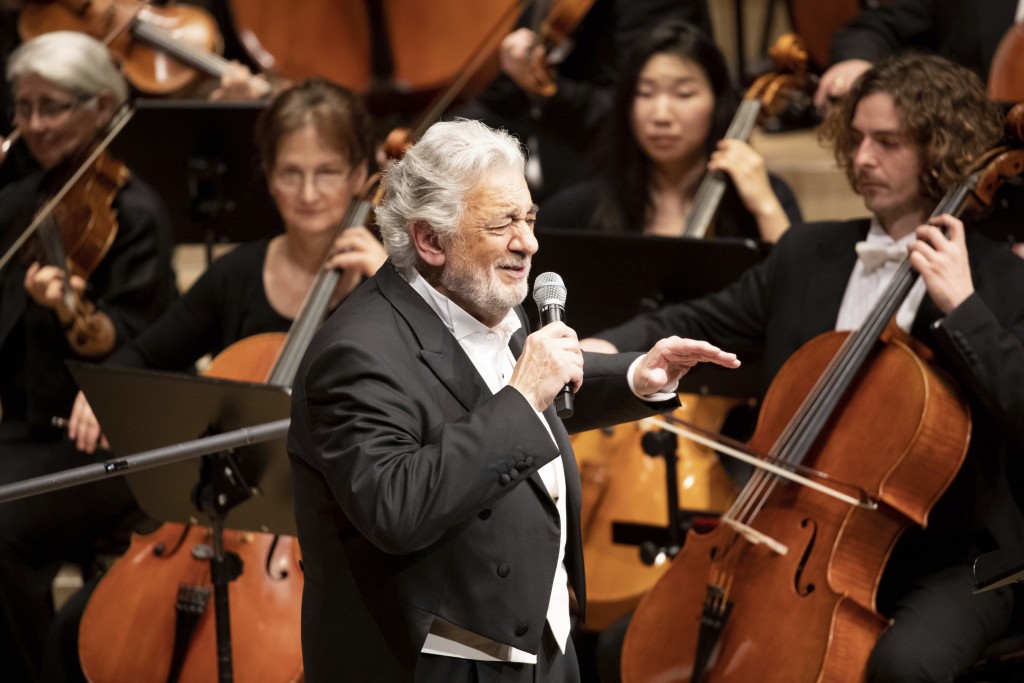 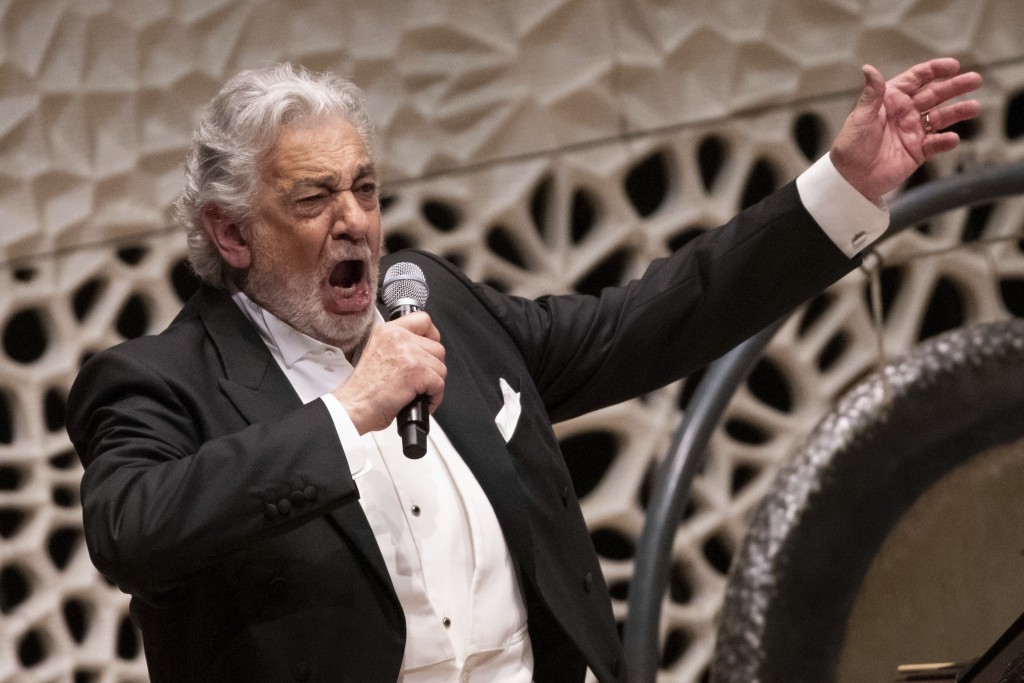 MILAN (AP) — Opera legend Placido Domingo has been quoted by a leading Italian daily as saying he did not abuse his power in casting, part of allegations against him in two reports by The Associated Press.

Domingo, 78, told Milanese daily Corriere della Sera that while he was general director in Washington and Los Angeles, casting decisions were made by “a team of four or five people.’’

That meant “no one could take arbitrary decisions,” he said in an interview published Monday.

The AP reported last summer allegations by more than 20 women of sexual harassment or inappropriate behavior. Some claimed that rejecting his advances had hurt their careers.

Corriere interviewed Domingo before a performance in Germany last week, looking ahead to a 50th anniversary concert Dec. 15 at Milan’s La Scala.