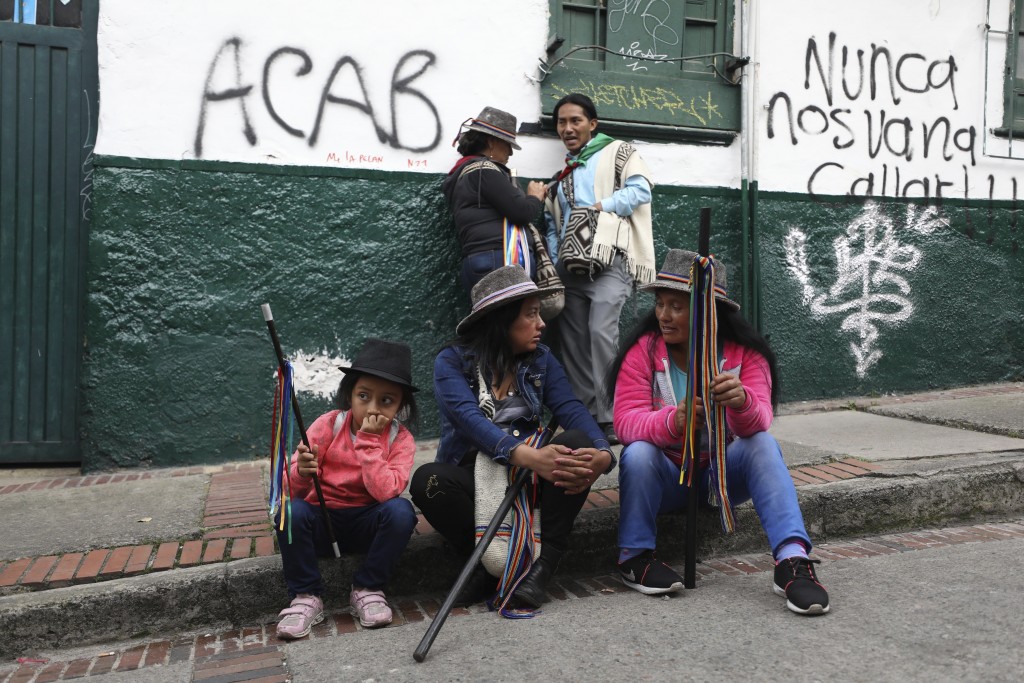 BOGOTA, Colombia (AP) — The government of President Iván Duque has agreed to an independent dialogue with labor and student groups that organized recent protests in Colombia.

The committee consists of over a dozen groups ranging from labor unions to environmental advocates that have convoked two national strikes.

Molano added that the government is simultaneously asking the Strike Committee to cancel a new planned protest for Wednesday.

The president of the Central Workers Union told The Associated Press the protest leaders are not willing to change their planned activities.

Duque had previously requested that strike organizers be part of a national dialogue he is holding including a broader swath of society.