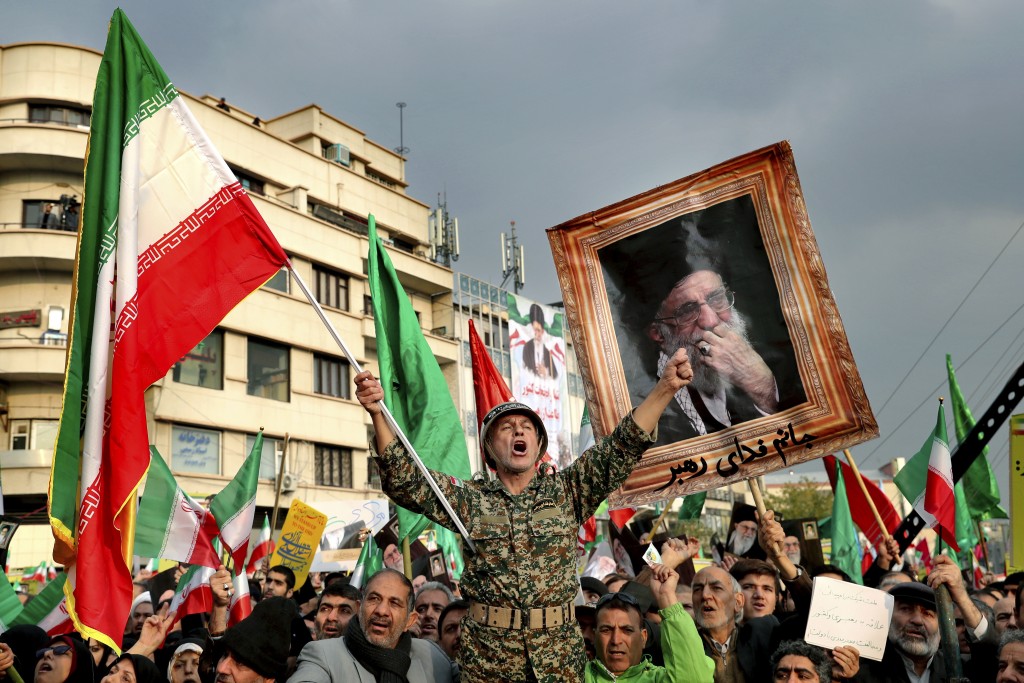 DUBAI, United Arab Emirates (AP) — Amnesty International says it believes that at least 208 people have been killed in Iran in protests over government-set gasoline price hikes and the security crackdown that followed.

Iran has yet to release any nationwide figures over the unrest that gripped the Islamic Republic in mid-November, though it has disputed Amnesty’s earlier figures.

A statement from Amnesty on Monday says there have been “dozens of deaths” in Shahriar, a suburb of the capital, Tehran. It offered no breakdown for the deaths elsewhere across the country.

Authorities say as many as 200,000 people demonstrated, with some attacking hundreds of banks, police outposts and gas stations in the country. The protests stretched across 100 cities and towns in Iran.

Iran shut down internet access to the outside world amid the unrest.