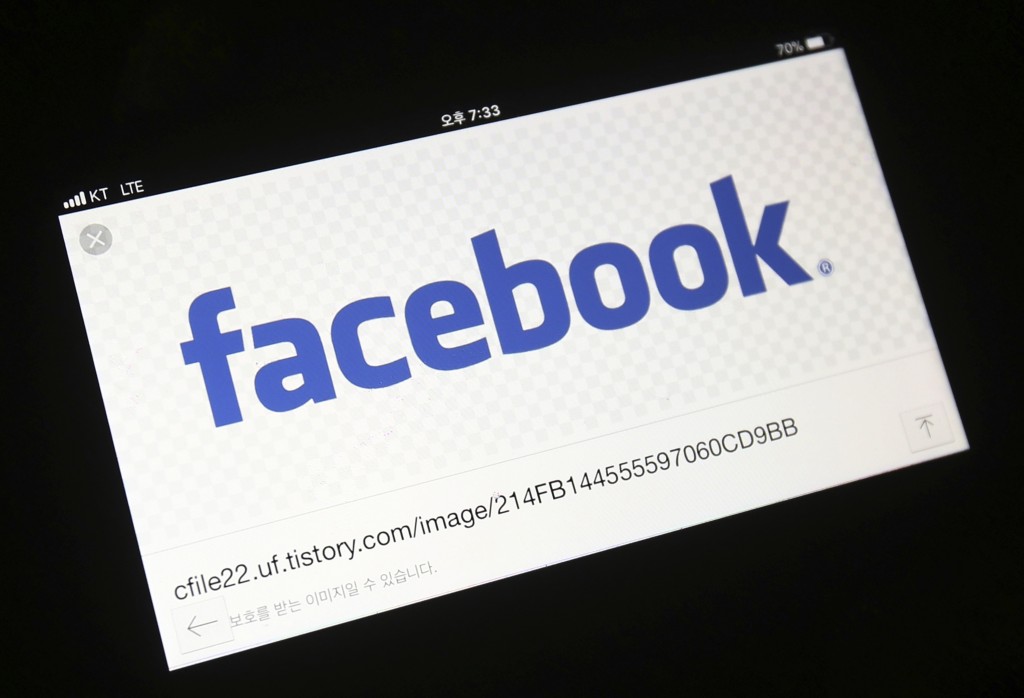 LONDON (AP) — Facebook has started testing a tool that lets users move their images more easily to other online services, as it faces pressure from regulators to loosen its grip on data.

The social network said Monday the new tool will allow people to transfer their photos and videos to other platforms, starting with Google Photos.

The company said it will first be available to people in Ireland and will be refined based on user feedback.

The tool will then be rolled out worldwide in the first half of 2020.

U.S. and European regulators have been examining Facebook’s control of personal data such as images as they look into whether the tech giant’s dominance is stifling competition and limiting choice for consumers.