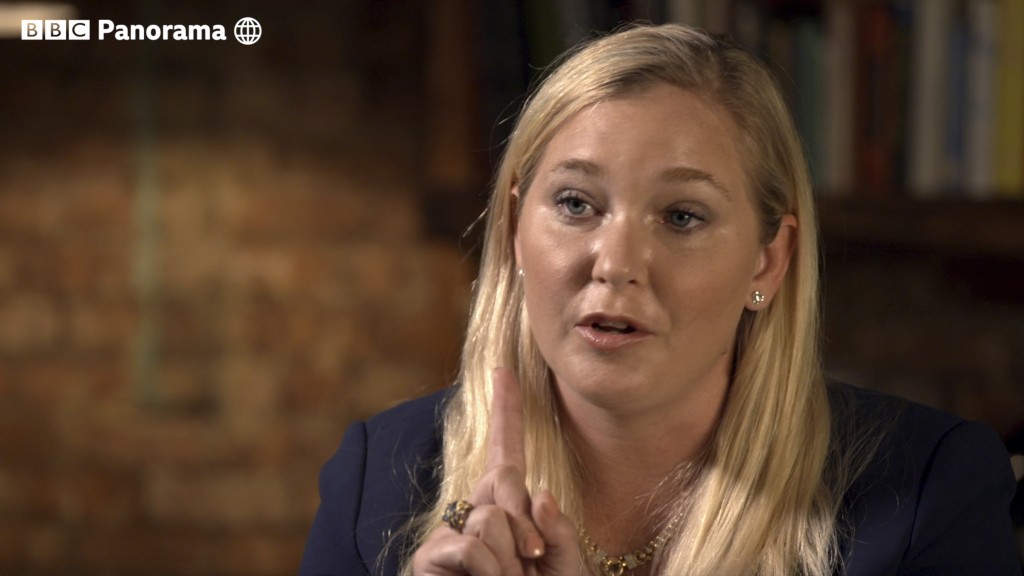 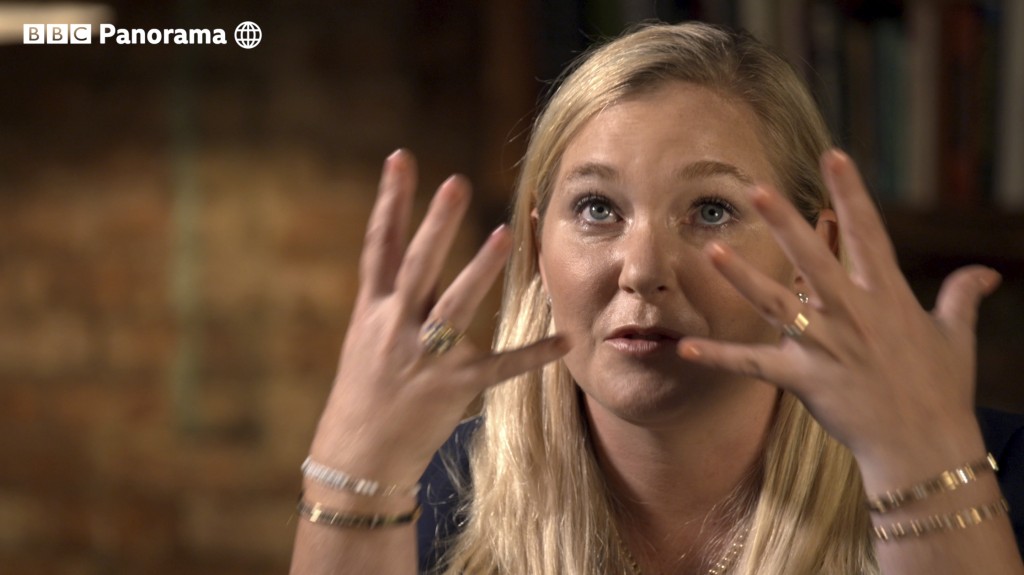 LONDON (AP) — The woman who says she was a trafficking victim made to have sex with Prince Andrew when she was 17 is asking the British public to support her quest for justice.

Virginia Roberts Giuffre tells BBC Panorama in an interview to be broadcast Monday evening that people “should not accept this as being OK.”

Giuffre’s first UK television interview on the topic describes how she says she was trafficked by notorious sex offender Jeffrey Epstein and made to have sex with Andrew three times, including once in London.

Andrew, 59, has categorically denied having sex with Giuffre and apologized for his association with Epstein, who died in prison in August in what New York City officials said was a suicide.

He tried to contain the damage by giving a televised interview on the topic, but it backfired in part because he did not express concern for Epstein’s victims.

In the TV interview, Giuffre says she danced with Andrew at a London nightclub before having sex with him.

“It was horrible and this guy was sweating all over me,” she said. “His sweat was like it was raining basically everywhere, I was just like grossed out from it, but I knew I had to keep him happy because that's what Jeffrey and Ghislaine (Maxwell) would have expected from me."

“That just made me sick,” Giuffre said.

In his recent interview, Andrew said he had never met Giuffre. He said he had a medical condition that prevented him from sweating.

Epstein was a wealthy financier with many powerful friends. He was in prison on sex trafficking charges when he died.