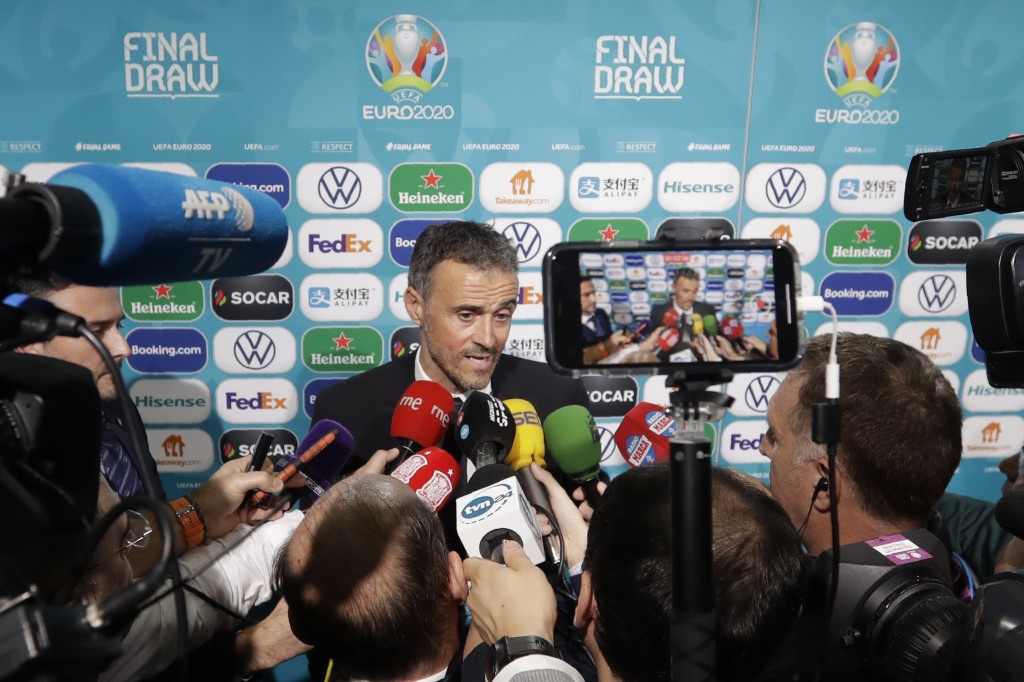 MADRID (AP) — Spain will visit the Netherlands for a friendly at Johan Cruyff Arena in Amsterdam on March 29.

The game will be part of the teams’ preparations for the 2020 European Championship.

It will be Spain’s last match before its Euro 2020 opener against Sweden on June 15. All of its Group E games will be in the northern Spanish city of Bilbao. It will also face Poland and a playoff winner.

The Netherlands is in Amsterdam throughout Group C, opening against Ukraine on June 14 and facing Austria and a playoff winner.