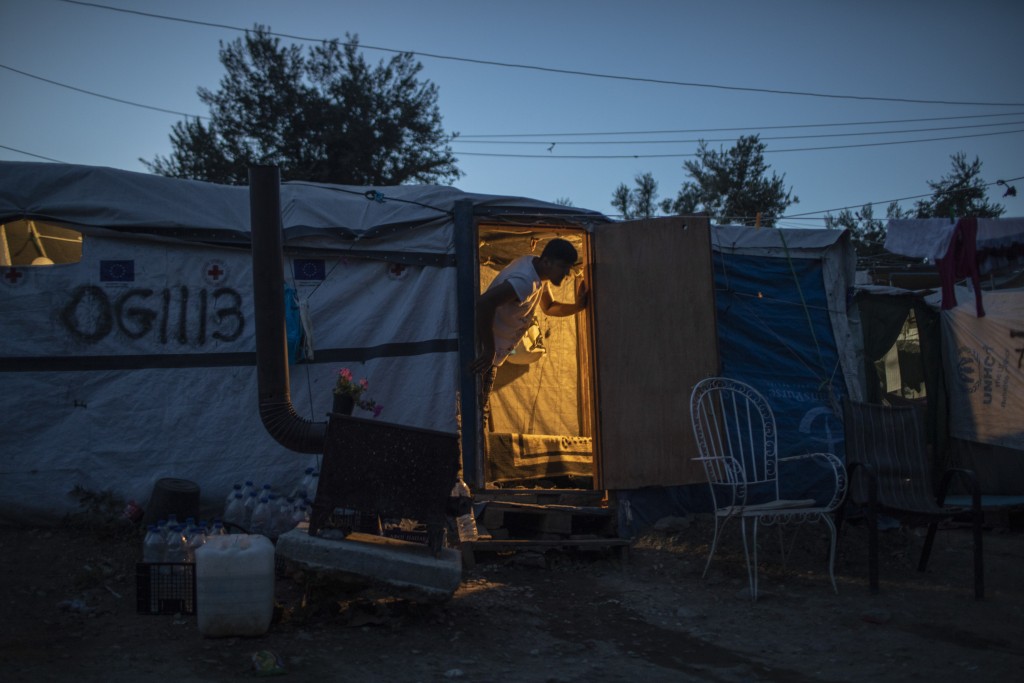 VATICAN CITY (AP) — The Vatican says Pope Francis has dispatched a close aide to the Greek island of Lesbos to bring back 33 asylum-seekers to Rome.

The Vatican says he’ll return Wednesday with the migrants.

When returning to Italy from visiting Lesbos in 2016, Francis took three Syrian families of asylum-seekers with him aboard his flight.

Francis asked Krajewski to go to “renew solidarity to the Greek people and to the refugees.”

The pope, according to the Vatican, wants to make “a further gesture of solidarity” in hosting young refugees and families from Afghanistan, Cameroon and Togo.

Ten more refugees will be brought to Italy from Lesbos later this month.