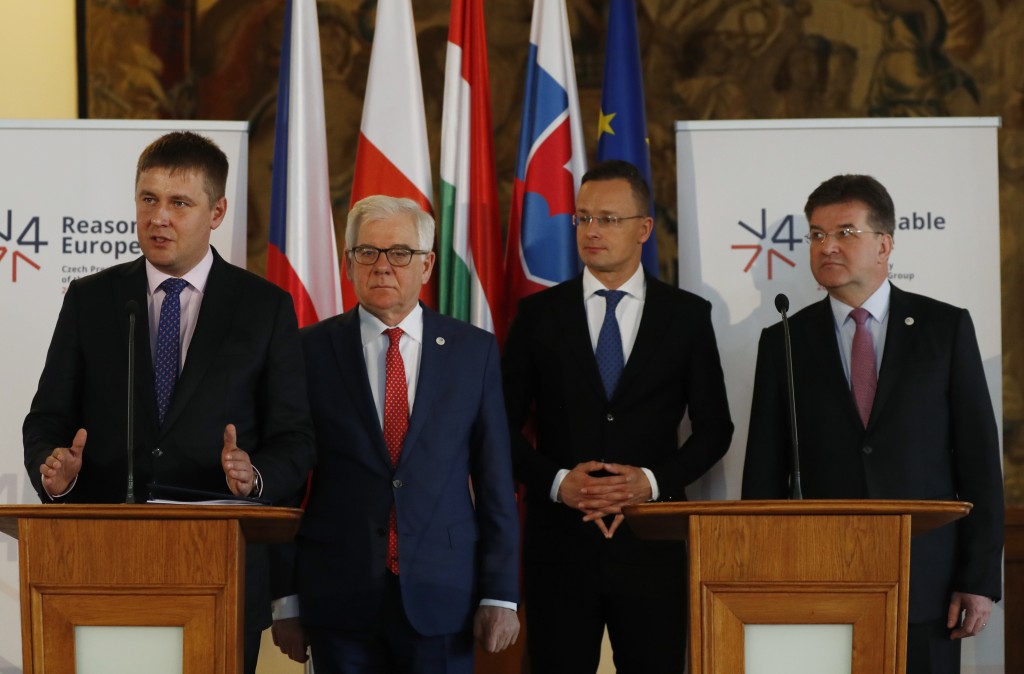 PRAGUE (AP) — Hungary’s foreign minister has criticized Finland, which currently holds the rotating presidency of the 28-nation European Union, and the EU’s former executive branch for the failure to push on with enlarging the bloc.

Peter Szijjarto said Monday that “one of the most significant failures” of the outgoing European Commission was the EU’s failure in October to agree on launching membership negotiations with Albania and North Macedonia.

The Finnish presidency, he added, “made a huge failure in this regard as well.”

Szijjarto was talking Monday in Prague after meeting his counterparts from the Czech Republic, Poland and Slovakia. Together the four countries form an informal grouping known as the Visegrad Group and support enlargement.

Szijjarto says he hopes the new commission will push on with enlargement.