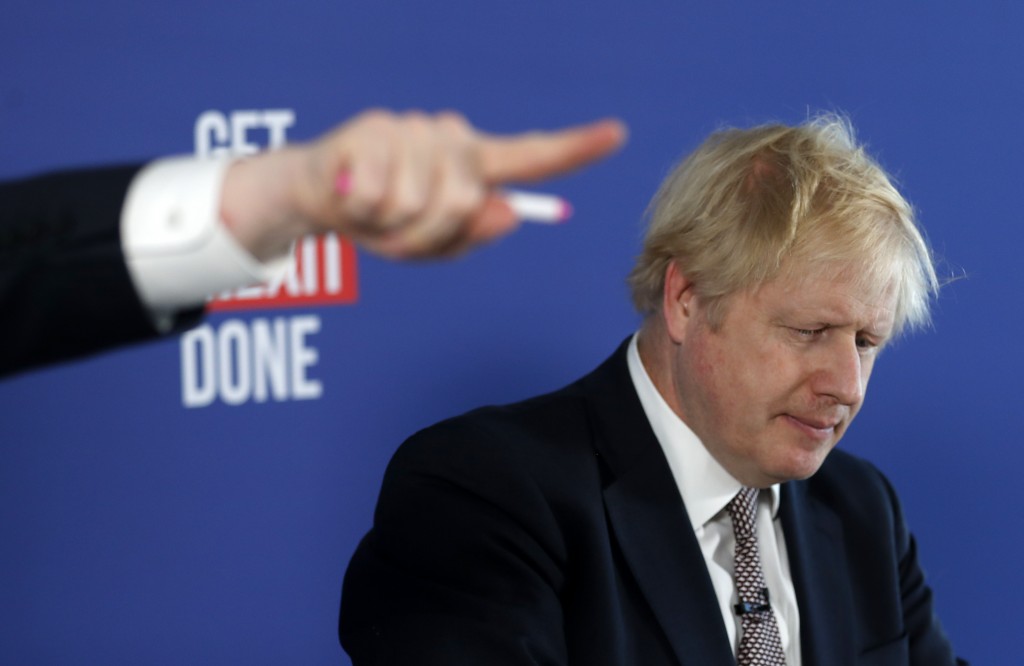 LONDON (AP) — Facebook says it has removed a Conservative Party ad that used BBC news footage on the grounds that it infringed on intellectual property rights.

The BBC had complained about the ad last week, arguing material involving some of its well-known presenters was taken out of context and could damage its impartiality.

Facebook said Monday that whenever it receives “valid IP claims against content on the platform, in advertising or elsewhere,’’ it will “act in accordance with our policies and take action as required.”

Britain's election laws were written for a time when campaigns pushed mass-produced leaflets through mail slots, rather than flooding Facebook and Twitter accounts with individually targeted messages. As a consequence, political parties are pushing the boundaries of the internet campaigning in the upcoming general election.