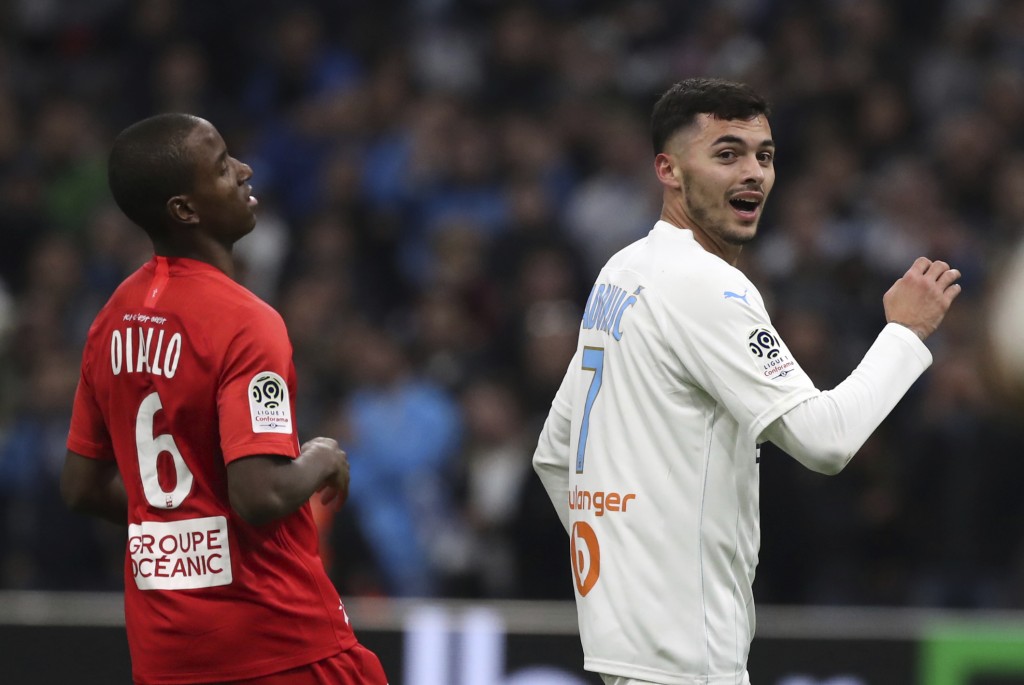 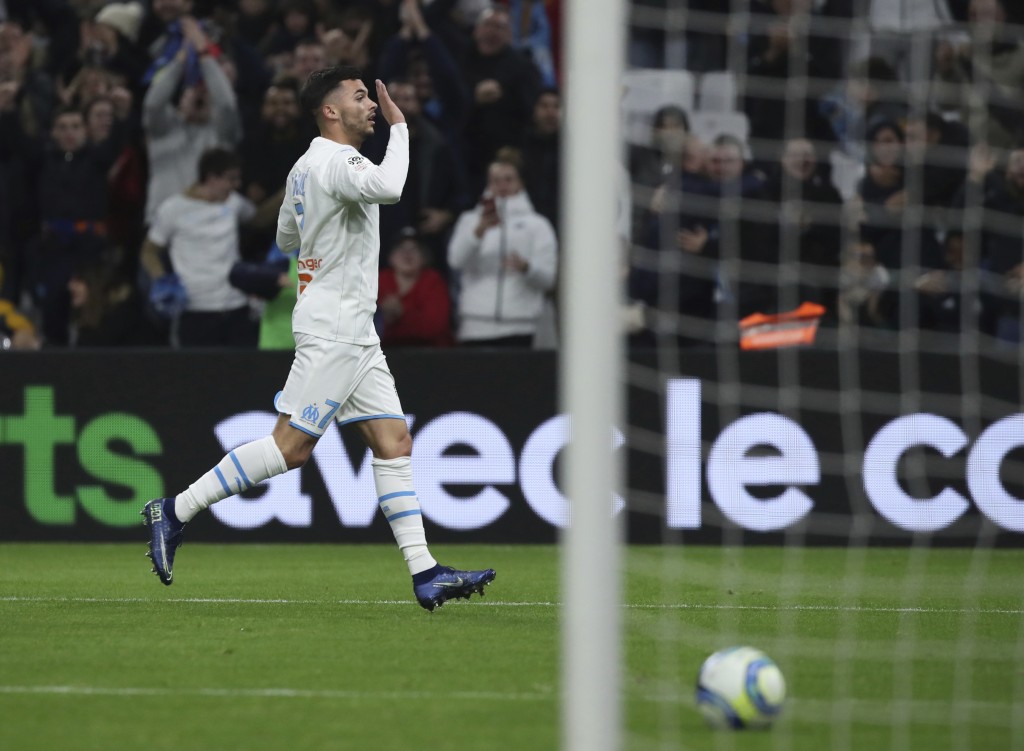 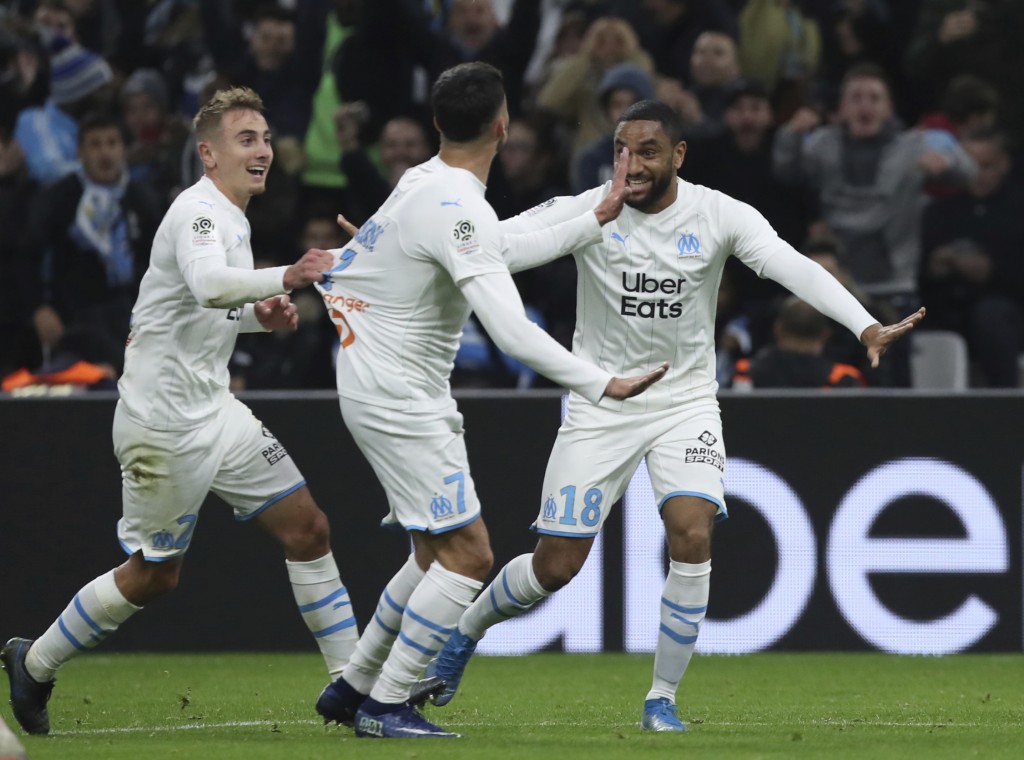 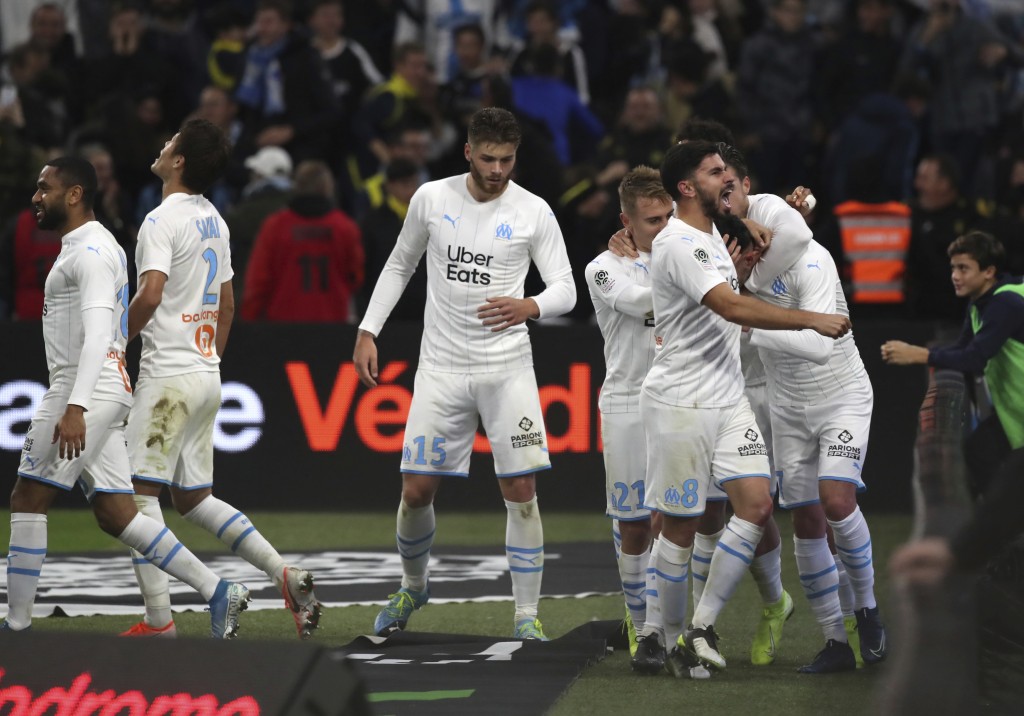 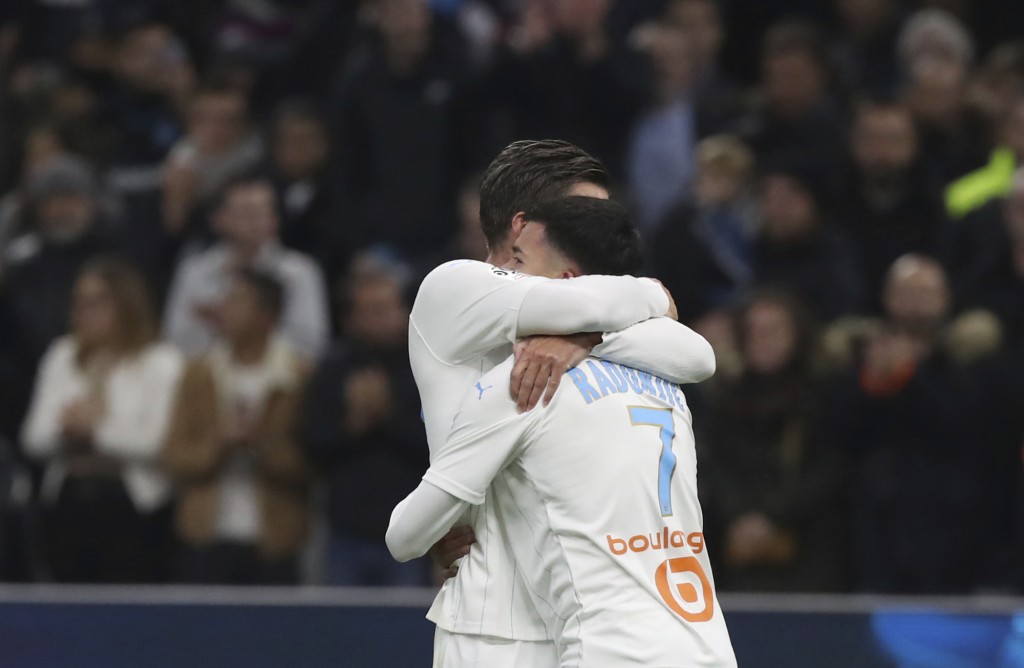 For many Marseille fans, Nemanja Radonjic was just another failed transfer on the long list of players who didn’t live up to expectations.

Just a few weeks ago, criticized for his clumsiness in front of goal and his lack of collective spirit, the Serbian international was the laughingstock of the Canebiere, the port city’s famed avenue.

The left winger looked out of his depth for most of the past season after joining from Red Star Belgrade in 2018. He did not score a goal as the former European champions failed to qualify for the Champions League and did not even get a spot in the Europa League, the continent’s second-tier tournament.

Hired as a replacement for Rudi Garcia, Marseille coach Andre Villas-Boas put his trust in Radonjic and included him in the starting lineup for Marseille’s first game of the season. But the Serb’s display did not convince: replaced after 57 minutes, Radonjic quickly dropped down the pecking order and was used a meager 63 minutes over the next four games.

Radonjic did not give up, though. In the absence of the injured Florian Thauvin, he finally came to the fore in a super-sub role that helped Marseille move up to second place in the French league standings. After scoring his maiden league goal in a 2-0 win at Toulouse two weeks ago, the technically-gifted midfielder sent Marseille fans into rapture this weekend with a sumptuous winner against Brest.

With one minute left to play and Marseille players ashen on the bench following Brest’s equalizer, Radonjic sped down the left flank, cut back inside and fired a curling shot into the top right corner that secured a 2-1 win for the nine-time champions, who posted a fourth consecutive victory for the first time since January 2018.

“Hopefully it will serve as a stimulus because he works hard at training,” Marseille teammate Kevin Strootman said. “Sometimes he does not play well and still scores. Against Toulouse, he lost his first five balls, everybody was angered, then he took the ball and scored. This is Nemanja.”

Praised for his hard-working ethics and speed, Radonjic is now aiming to get back a starting spot in Villas-Boas team, with two league games scheduled this week.

“He has incredible speed and technique skills,” Marseille captain Steve Mandanda said. “Now he needs to be more consistent. It’s now two games that he came in and was decisive. You can feel he has confidence.”

Shortly after Unai Emery was fired by Arsenal the rumor linking Patrick Vieira to the Gunners had already crossed the English Channel.

Vieira, a former Arsenal midfielder now in charge of coaching duties at Nice, denied this weekend he has expressed the desire to leave the Riviera side but did not close the door to a move back to the Premier League club.

“There are things I don't control. People say a lot of things in this industry, whether they're true or not,” Vieira said after his players beat Angers 3-1. “I have nothing to say on the matter. Like you, I read things, watch things and listen to things. That's all. I have never said I wanted to leave Nice. Maybe one day I'll be fired. I know where I am, and I know where I'm going, and it doesn't bother me.”