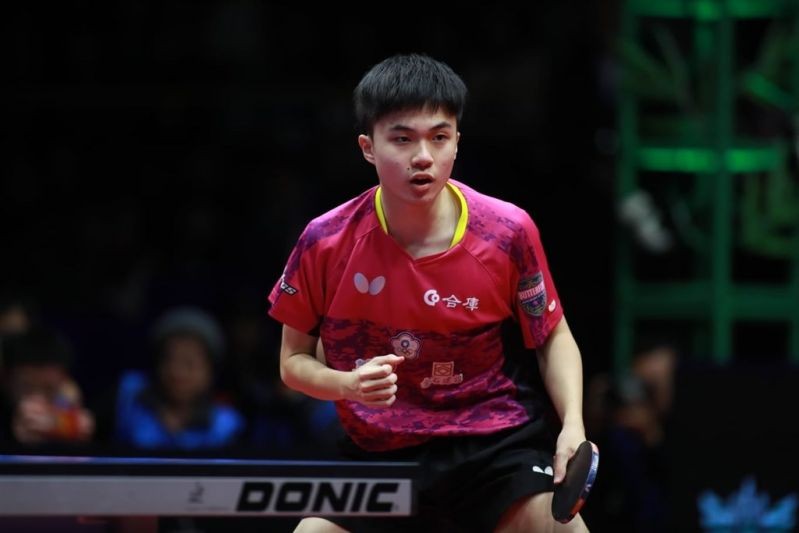 But Lin took his foot off the gas in the third and fourth, allowing Ma to eke out 8-11 and 9-11 triumphs. The prodigious talent bounced back with a fighting 11-8 victory in the fifth, but went off the boil in the sixth to go down 5-11.

The seventh saw Lin prove his mettle by notching up nine unanswered points to win 11-4 and the highly coveted bronze.

During Lin’s post-match news conference, he described Ma as a powerful and respectable opponent. It is a privilege to medal and achieve for Taiwan on the ITTF stage, he added.

Lin, who has his sights squarely set on a medal at the 2020 Tokyo Games, started at New Taipei City-based Fu Jen Catholic University in September. The athlete-scholar is making full use of the institution’s elite sporting facilities as he prepares for the Olympics.