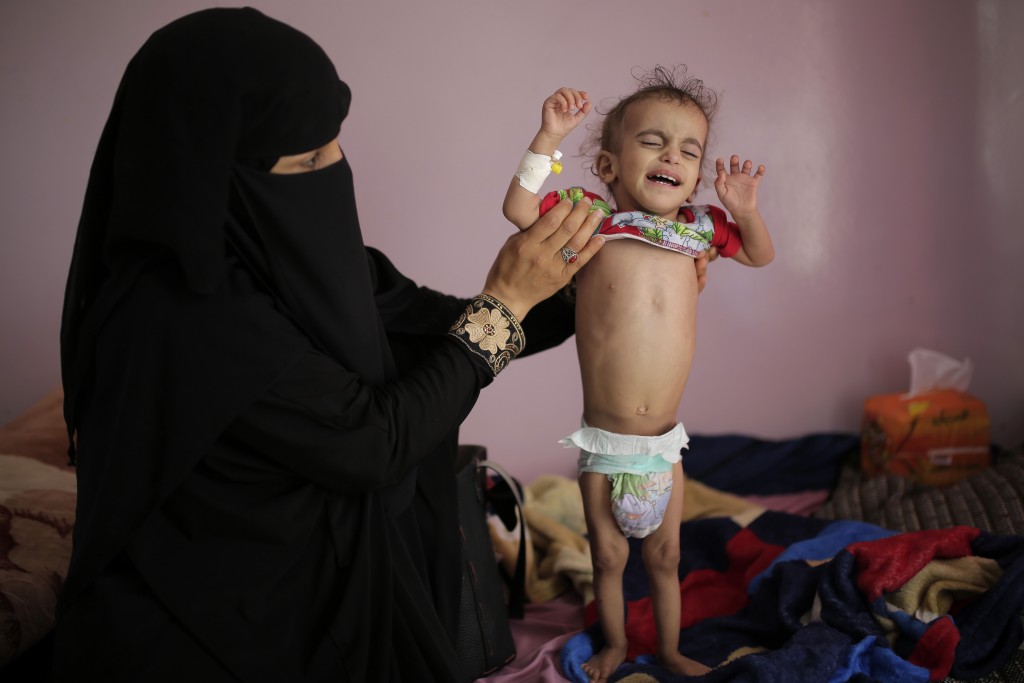 CAIRO (AP) — An international relief group says another five years of fighting in Yemen will cost as much as $29 billion just to sustain the current level of humanitarian aid — more than the entire annual humanitarian budget globally.

Monday’s report by the International Rescue Committee says that with the current rate of aid, it will take 20 years to return Yemen to pre-conflict levels of child hunger.

Yemen’s war began with the 2014 takeover of the capital, Sanaa, by Iranian-backed rebels known as Houthis. A Saudi-led coalition allied with the internationally recognized government has been fighting the rebels since 2015.

The IRC says Yemen is the world’s worst humanitarian crisis with 24 million Yemenis, or 80% of the population, needing humanitarian aid and 16 million living on the verge of famine.