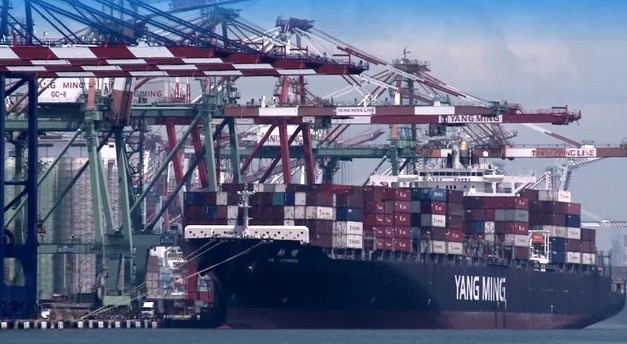 Taiwan’s gross domestic product grew 2.99 percent in the third quarter of the year, 0.32 of a percentage point above the August forecast, according to the Directorate-General of Budget, Accounting and Statistics Nov. 29.

The better-than-expected performance is largely due to robust external and domestic demand, the DGBAS said.

According to the DGBAS, ongoing trade friction between China and the U.S. and high prices of raw materials continued to cast a shadow on international trade during the third quarter.

A 25.07 percent surge in Taiwan’s information and communication technology exports, however, meant that the country’s total commodity exports were down by only 0.81 percent.

Domestic demand remained strong, with private consumption up 2.28 percent bolstered by strong sales of automobiles and electric motorcycles, as well as booming retail and food and beverage sectors.

The DGBAS also revised Taiwan’s GDP growth for the first two quarters upward to 1.84 percent and 2.6 percent, respectively, up from 1.83 percent and 2.4 percent.