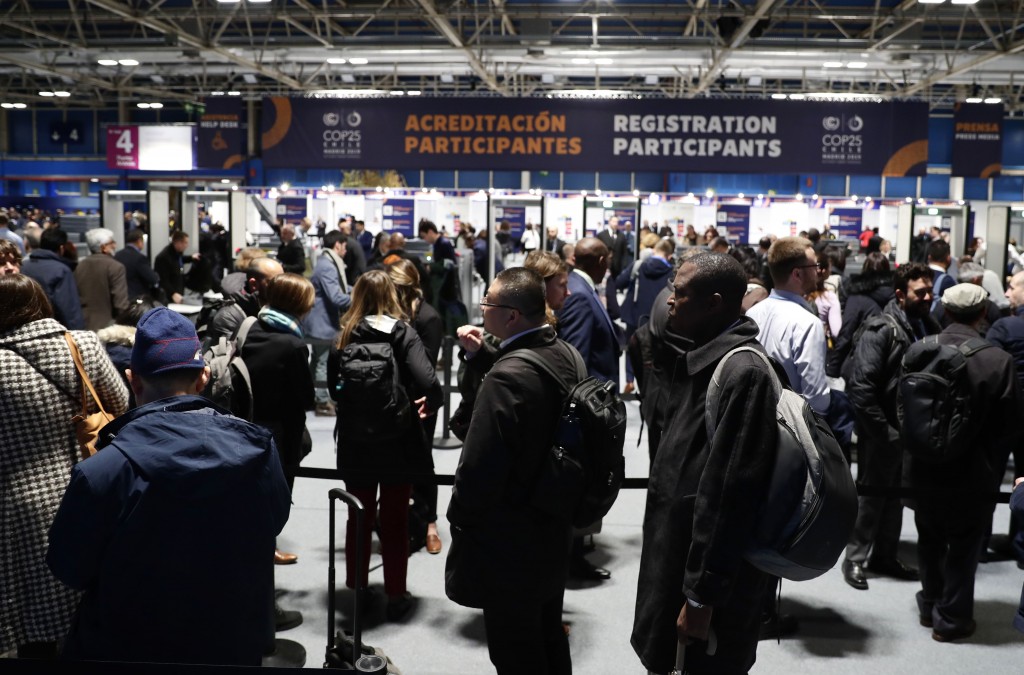 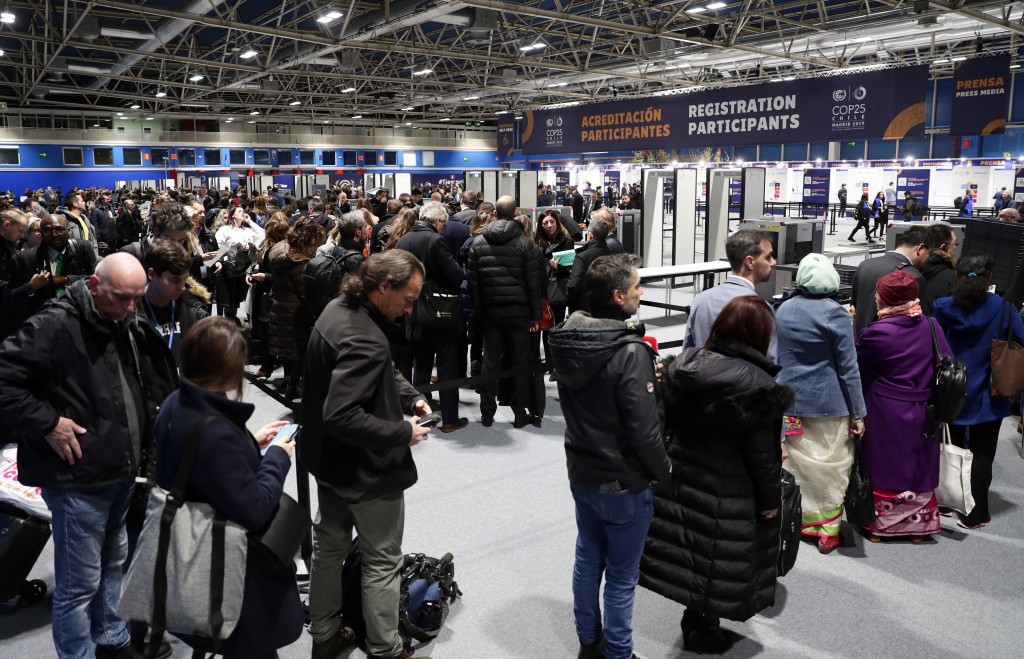 MADRID (AP) — Delegates from almost 200 countries have begun a two-week international climate conference in Madrid that seeks to step up efforts to stop global warming.

U.N. Secretary-General Antonio Guterres is warning that the efforts so far are insufficient to overcome the “point of no return” in climate change.

“What is lacking is political will,” Guterres told reporters on the eve of the COP25 meeting, which opened Monday.

The summit, which moved to the Spanish capital after Chile had to pull out amid anti-government protests, aims to put the finishing touches to the rules governing the 2015 Paris accord.

That involves creating a functioning international emissions-trading system and compensating poor countries for losses they suffer from rising sea levels and other consequences of climate change.