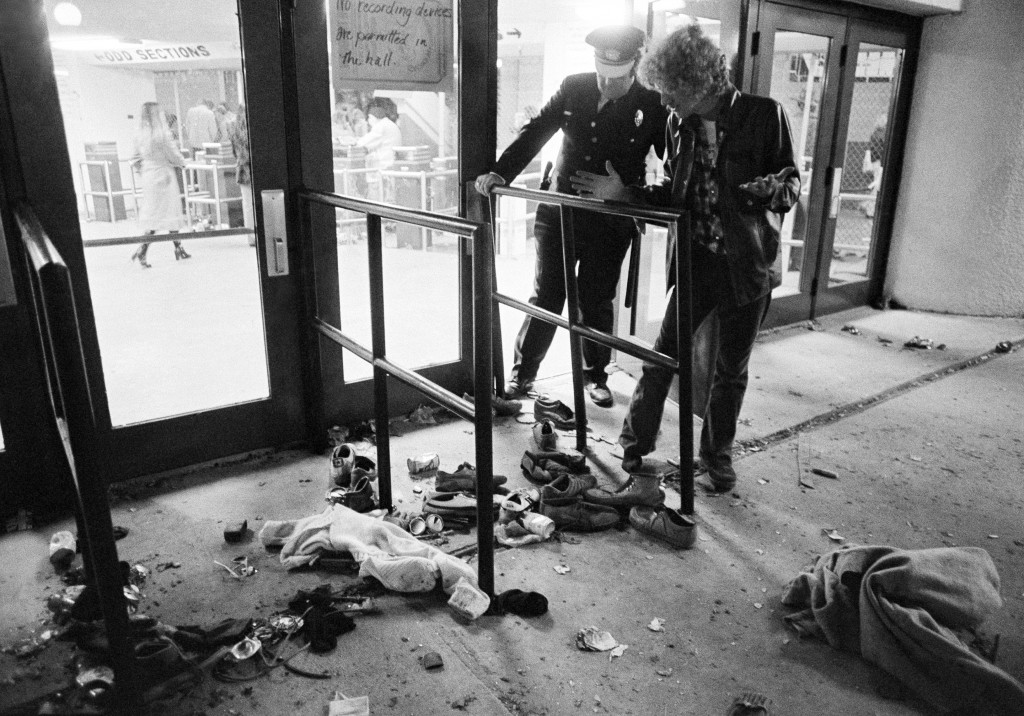 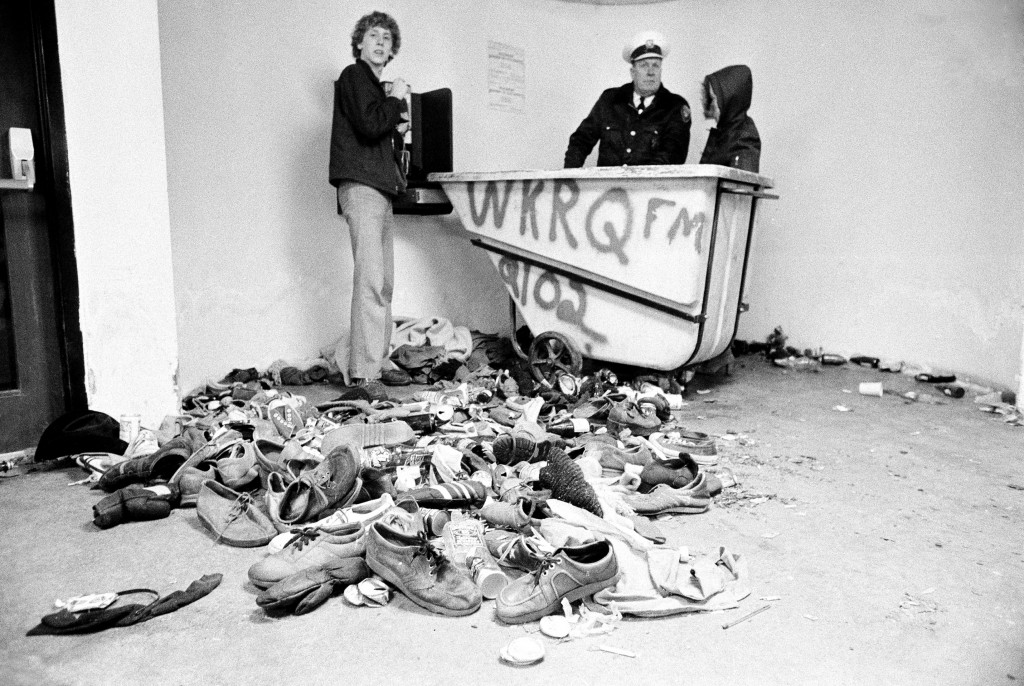 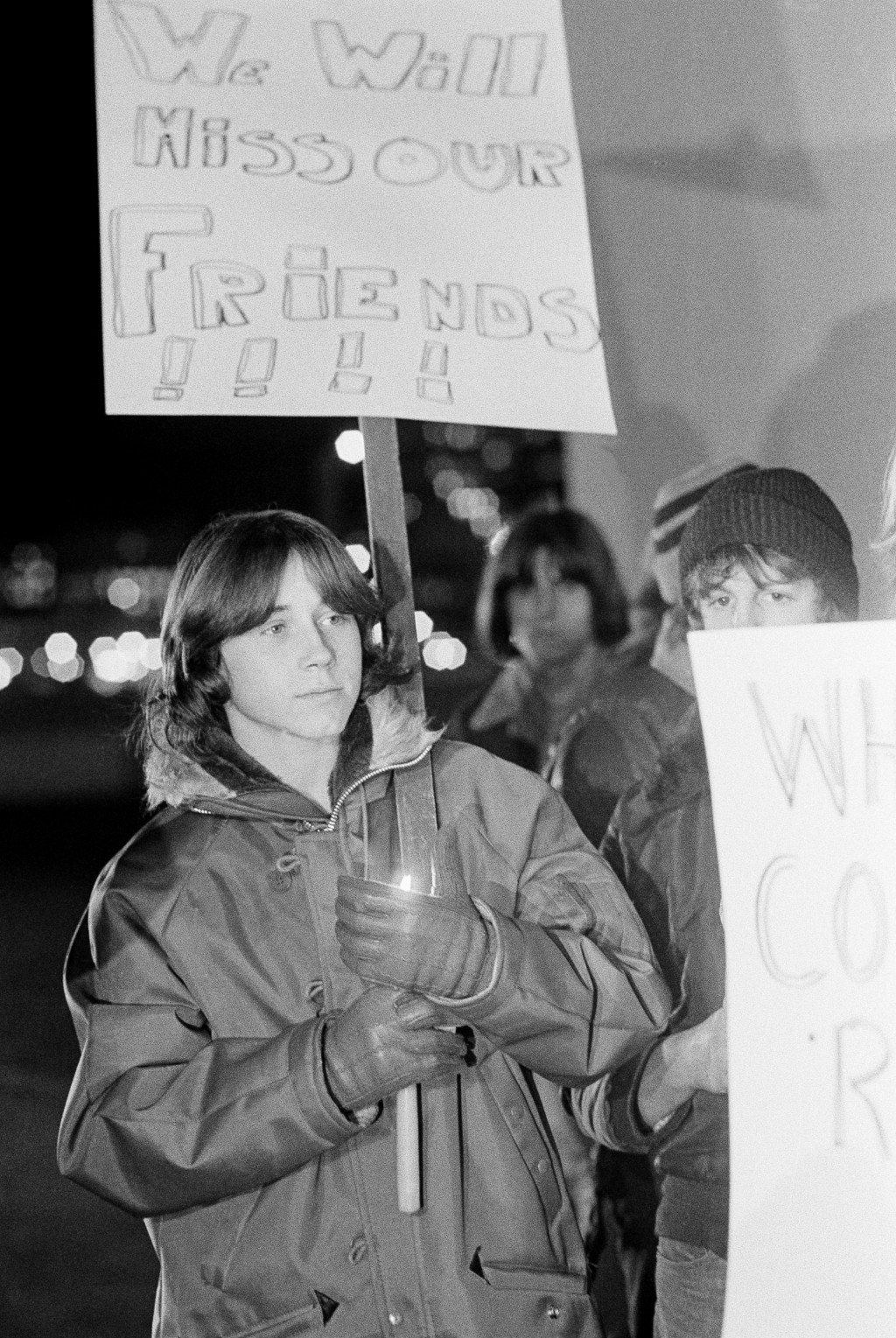 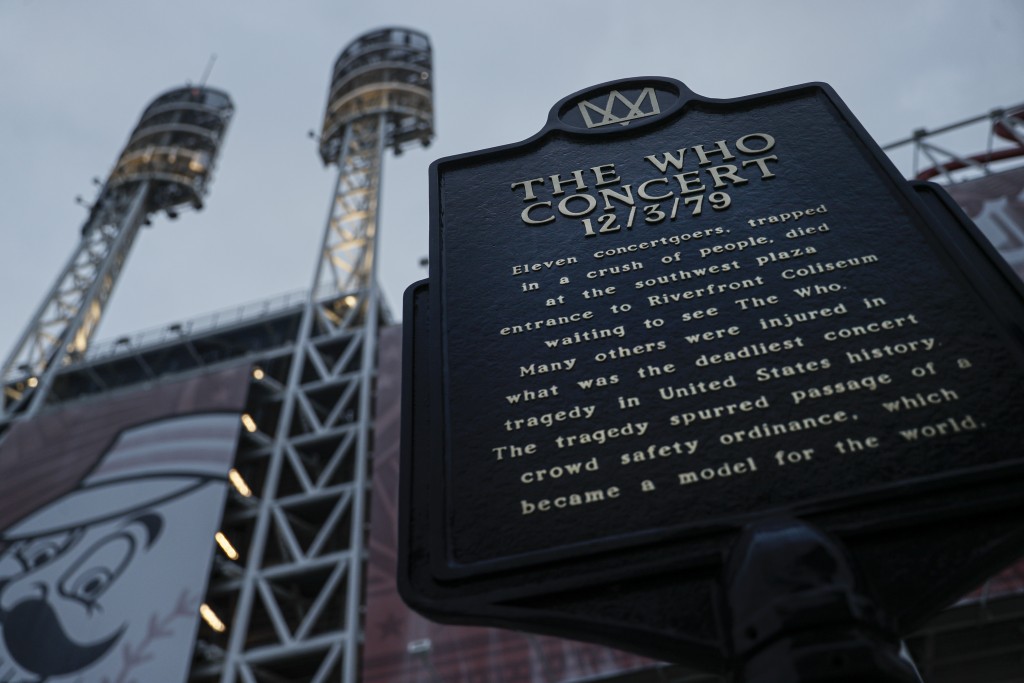 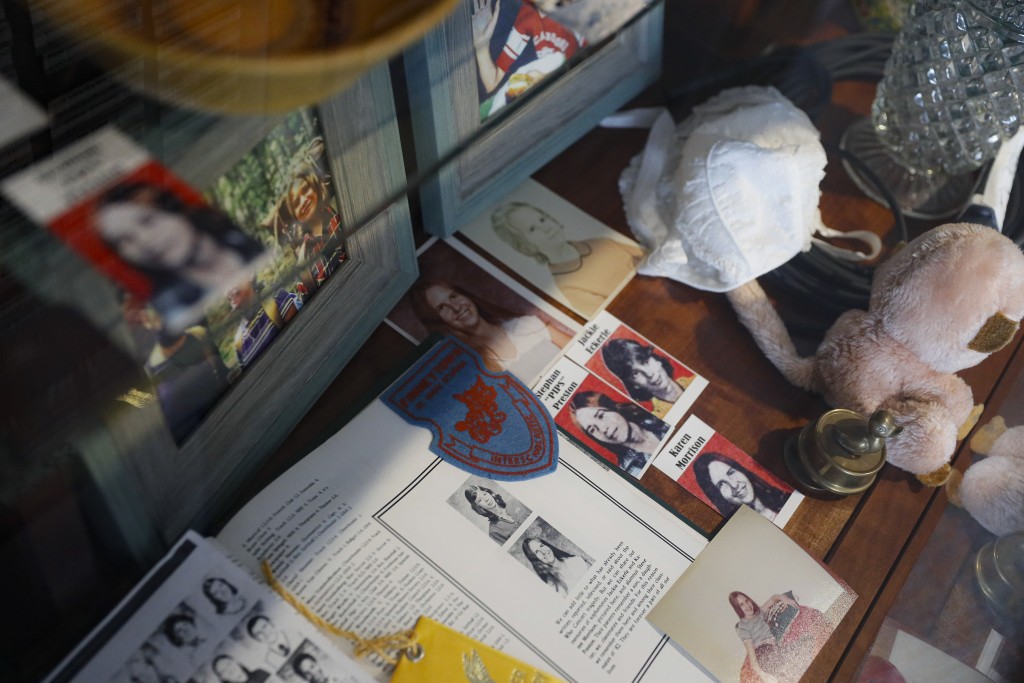 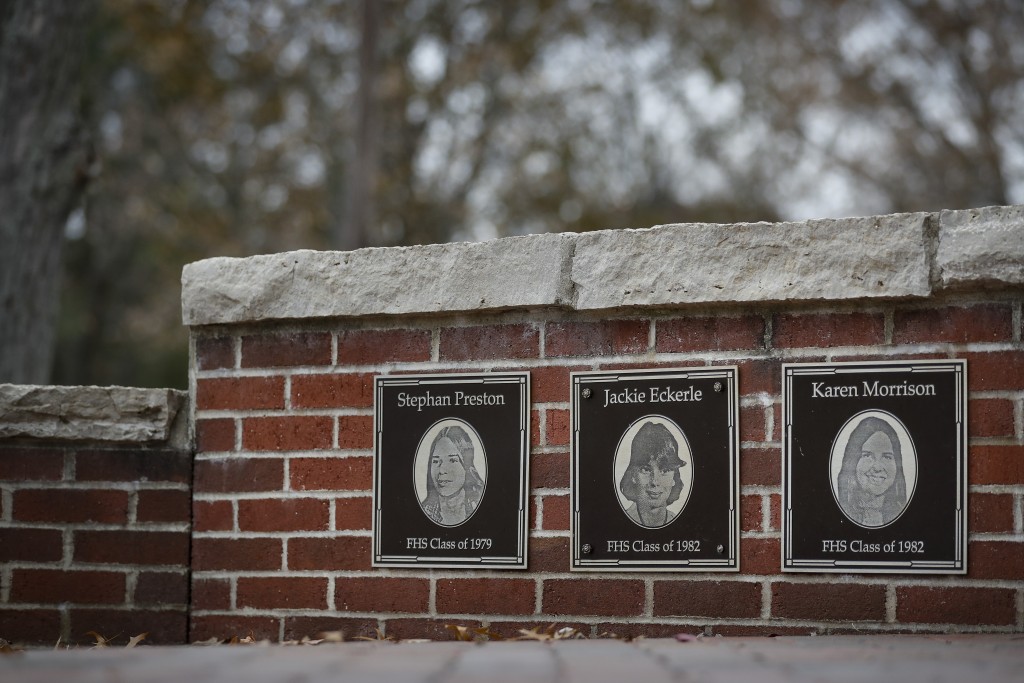 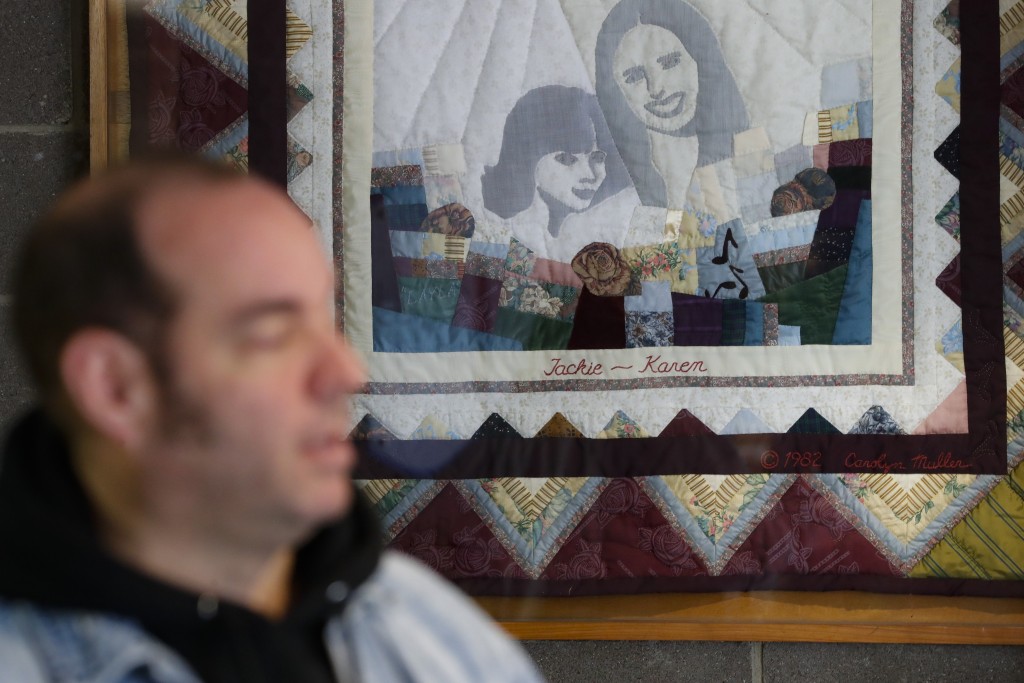 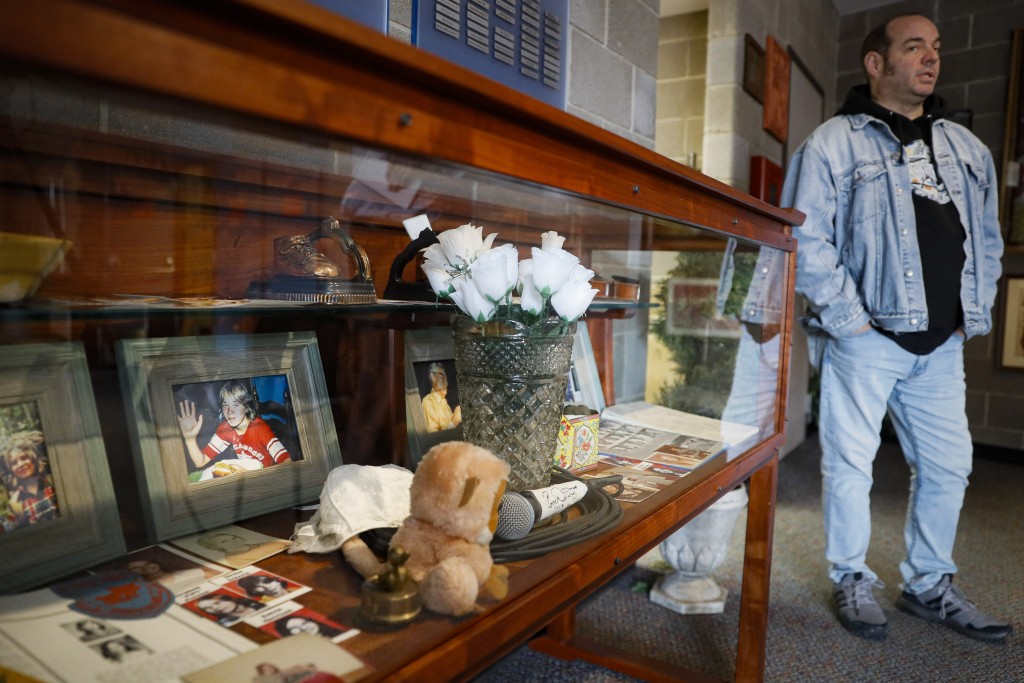 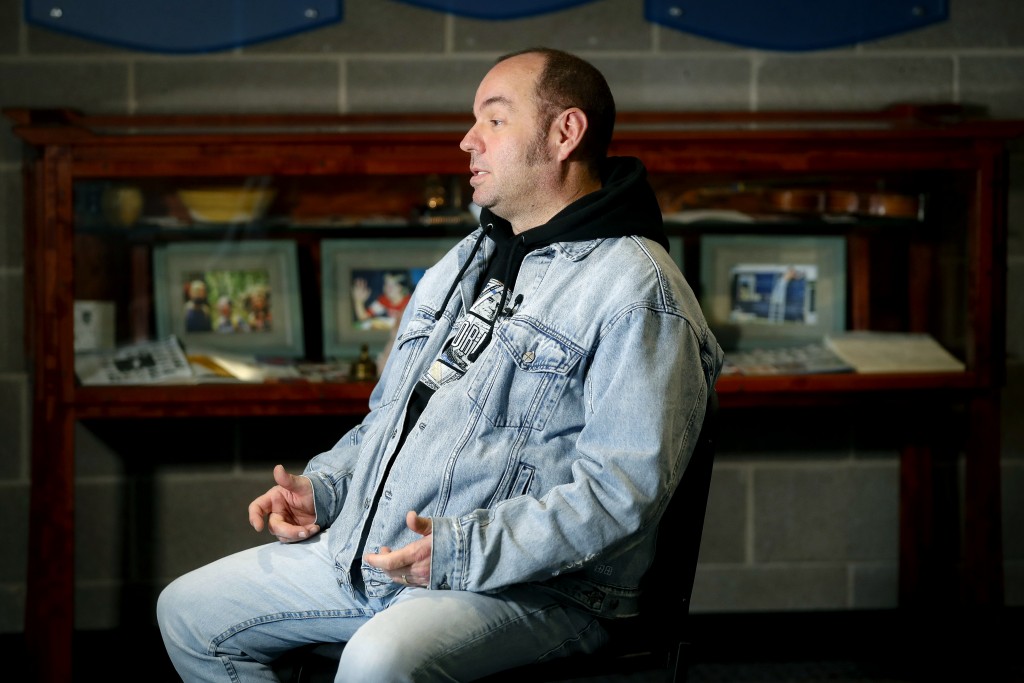 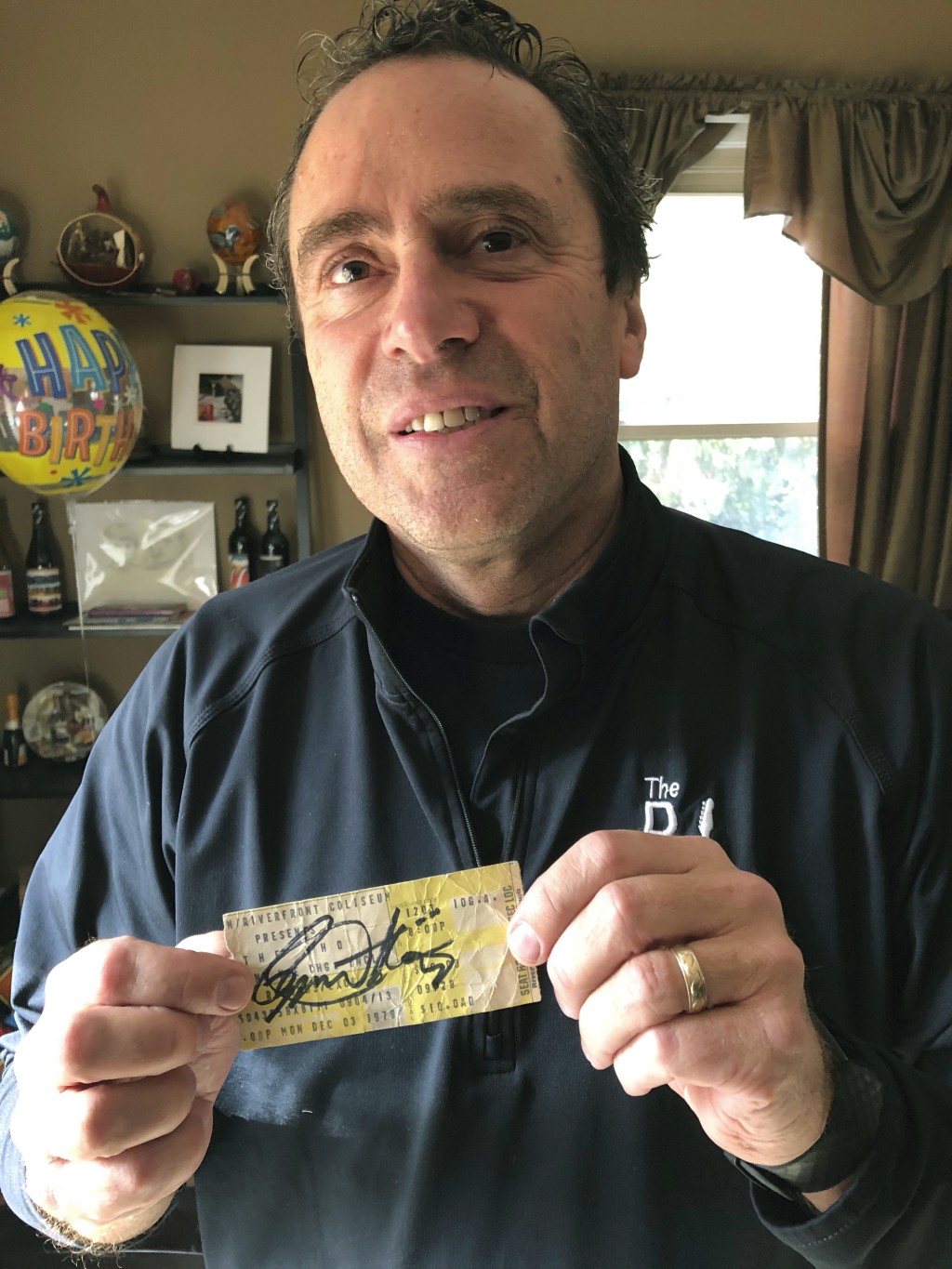 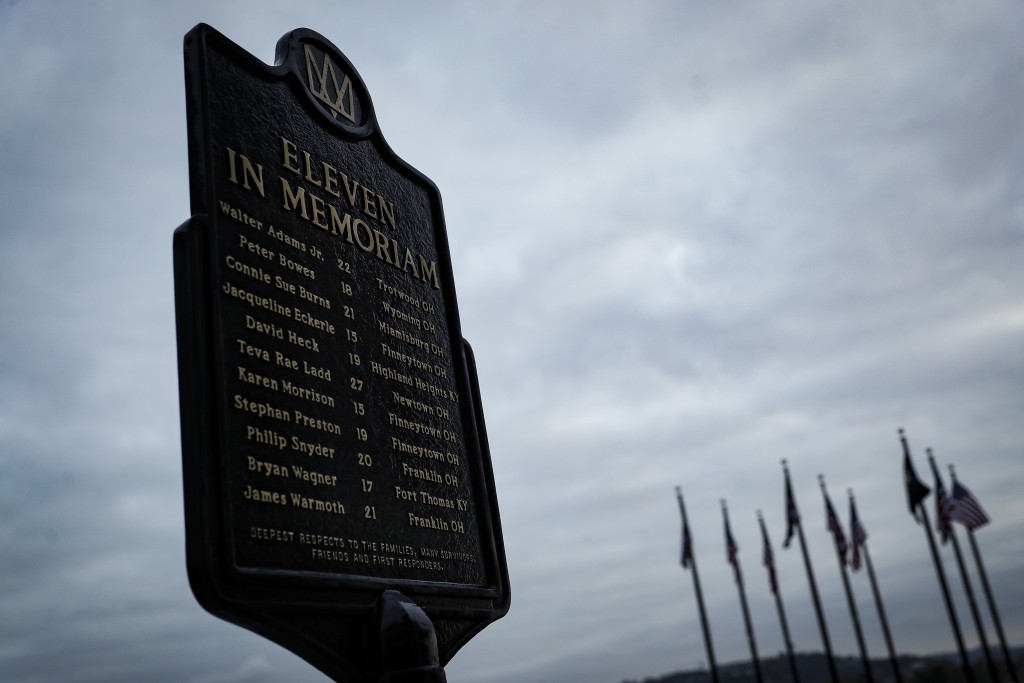 CINCINNATI (AP) — EDITOR’S NOTE — On Dec. 3, 1979, an eagerly awaited concert by the British rock band The Who was transformed by tragedy, as 11 people were killed in a mad scramble by thousands of fans trying to get into Cincinnati’s riverfront coliseum. Three of those killed had attended the same high school in a small suburban city that became forever tied to the group that’s now in the Rock & Roll Hall of Fame. On the eve of the 40th anniversary of the deadly concert, The AP is republishing its report from Cincinnati on that night.

Panicked fans stampeded their way into a rock concert by The Who on Monday night, and Fire Chief Burt Lugananni said at least 11 people were killed in the crush.

At least eight persons suffered serious injuries, officials said, and many other sustained minor injuries. The injured were taken to five hospitals.

Ray Schwertman, a 49-year-old usher, said the crowed surged through the door to the 17,000-seat Riverfront Coliseum just before the gates were to open at 7 p.m.

“First, they threw a bottle through a window in the door. Then they pushed through the hole, making it bigger. Three of four of us tried to hold them back, but it was no use ...

“We couldn’t hold them back ... They carried in one boy and laid him on a table and he died. Others were laying out on the plaza,” said Schwertman.

“I’ve never seen anything like it,” Lugananni said. “I can’t even tell you what killed them.”

Officials listed the dead -- most of them said to be of high school or college age -- as seven males and four females. Their identities were not released Monday night.

The concert, which was sold out, went on as scheduled after the victims were taken away. Many concertgoers were apparently unaware of the deaths and injuries, and they were not mentioned from the stage.

Concertgoer Michael Jordan, 17, said: “I was in the middle. It was crazy. You had to fight to save your life.”

A paramedic, who asked not to be identified, said: "We have all sorts of life saving devices. We have drugs. We have highly trained people, and none of it did a bit of good. They just died. We couldn't save a one of them."

Jeff Chaney, an Army veteran and a student at Miami (Ohio) University, said he did mouth-to-mouth, resuscitation and tried to save three of the victims, failing “because people just didn’t seem to care."

He said one woman was alive and clutching his leg as he tried to unsort the pile of people but died before she could be freed. The concertgoers, he said, "could see the people all piled up and they still tried to climb over them just to get up front.”

Cincinnati Public Safety director Richard Castellini said the victims were apparently trampled or suffocated. He said the rush on the door occurred because some seats for the concert were reserved while others were available on a first-come, first-served basis. He said he would seek an ordinance to require that only reserved seats be sold to such concerts in the future.

Mayor J. Kenneth Blackwell, who was sworn into his first term Saturday, said many concertgoers stood in line for up to seven hours, and "when they saw the doors open, everybody made a mad rush -- they lost all sense of rationality.”

He added: ''There were thousands of youngsters here, some drinking beer, some smoking marijuana and others just wanting to get in out of the cold.''

Blackwell said the concert went on as scheduled because officials feared a riot might break out if it were called off.

The coliseum where the incident occurred is the site of most rock concerts in Cincinnati.

The Who, among the most enduring of the British rock groups, performed the soundtrack for the recently released film, Quadrophenia. The group wrote the rock opera Tommy, which also became a movie.