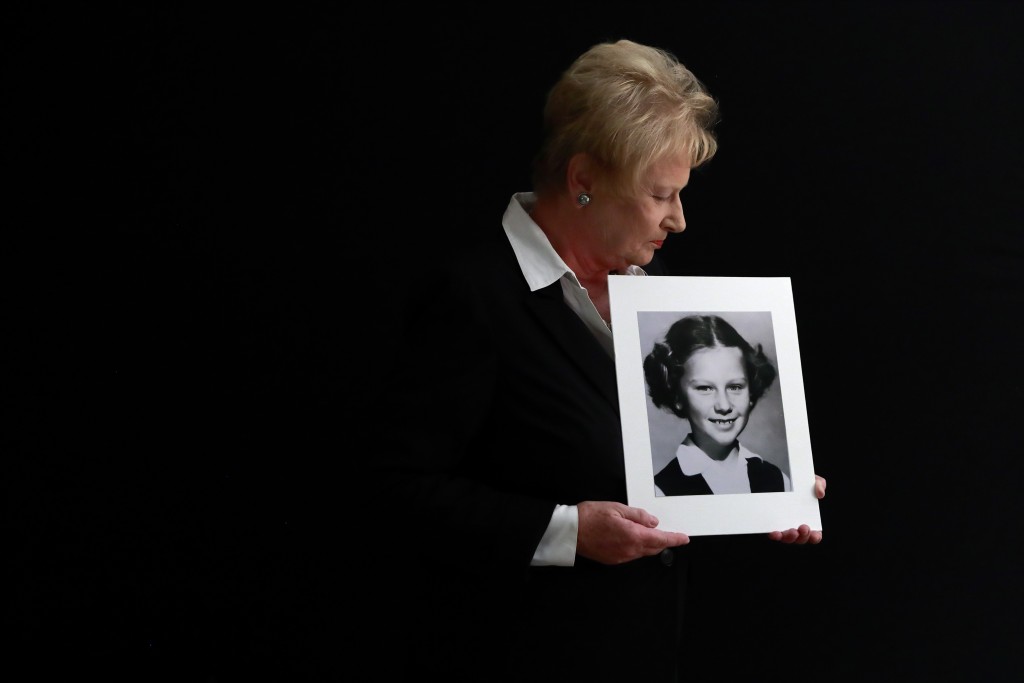 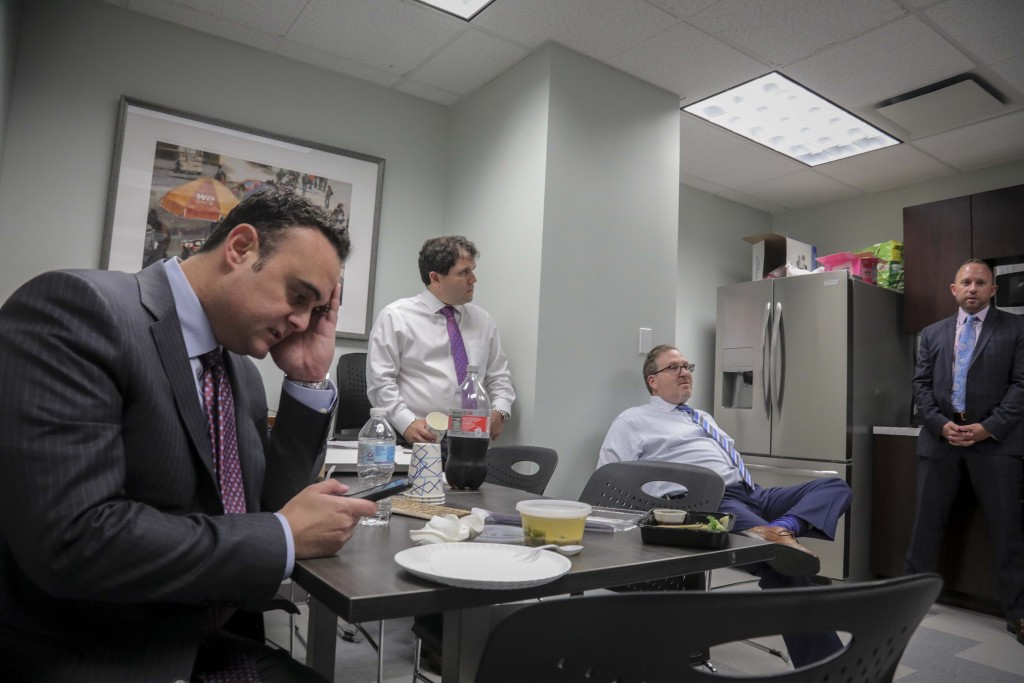 NEW YORK (AP) — Key takeaways from Associated Press reporting showing that new laws in 15 states could clear the way for a deluge of lawsuits against the Roman Catholic Church:

— Many of the dozen-plus lawyers and clergy abuse watchdog groups interviewed by the AP expect at least 5,000 new cases, resulting in potential payouts that could surpass the $4 billion paid out since the clergy sex abuse first came to light in the 1980s.

— The legal onslaught will play out in some of the nation’s most populous Catholic strongholds. This summer, New York state opened its one-year window allowing sex abuse claims no matter how, and already hundreds of lawsuits have been filed. A two-year window in New Jersey opens this week, then a three-year window in California opens in the new year that allows triple damages if the church tried to cover up the abuse.

— Some lawyers believe payouts by juries will be bigger than ever because of a recent national reawakening over sex abuse, fueled by the #MeToo movement, the public shaming of accused celebrities and last year’s Pennsylvania grand jury report that found 300 priests abused more than 1,000 children in that state. Since then, attorneys general in nearly 20 states have launched investigations of their own.

— The church is hoping victims turn to compensation funds set up by dioceses offering faster, but typically much lower payments than if they took their claims to court. To soften the financial hit, more dioceses are likely to file for bankruptcy, too. Less than a month after New York’s window took effect, the upstate Diocese of Rochester filed for bankruptcy, the 20th U.S. diocese or religious order to do so.