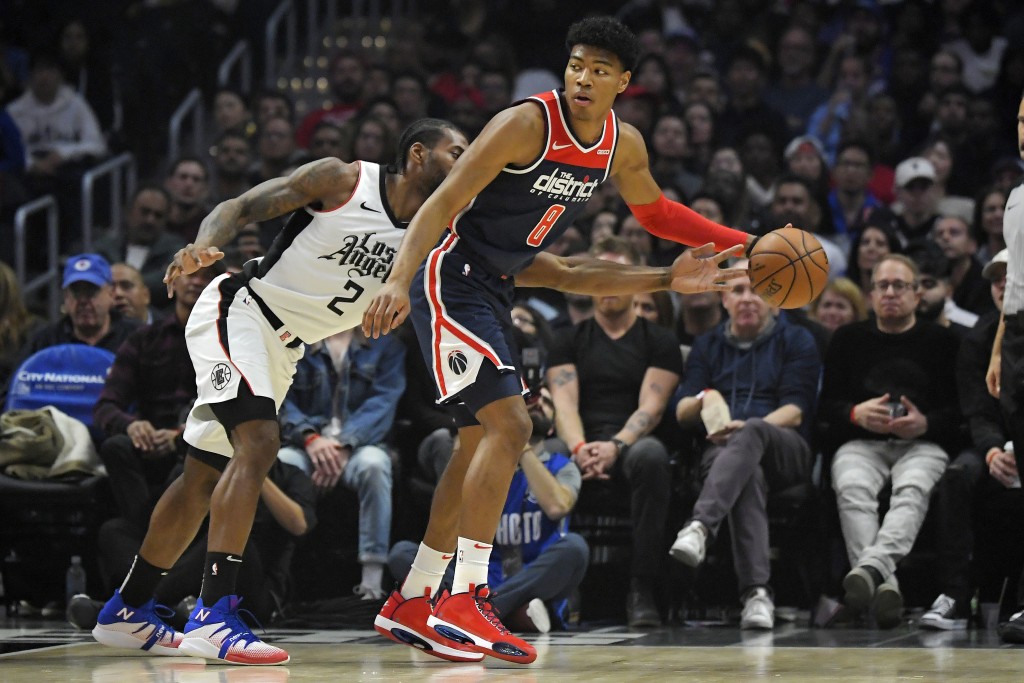 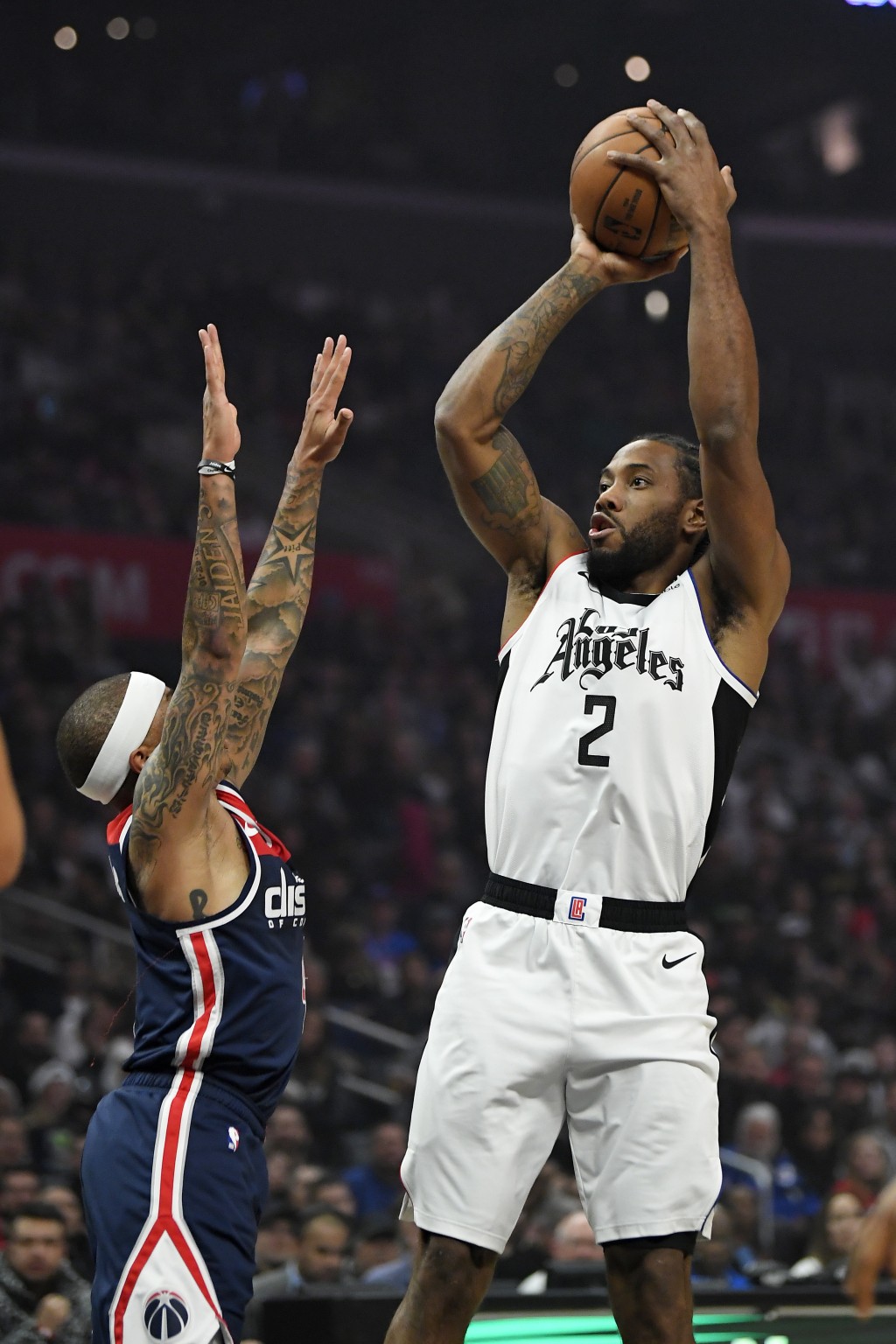 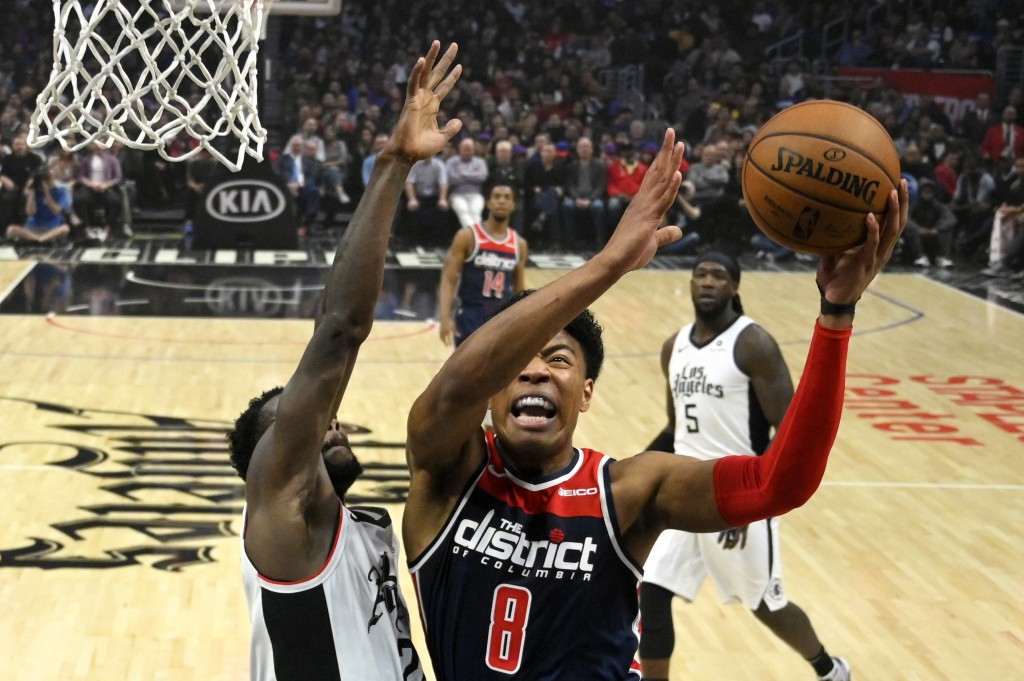 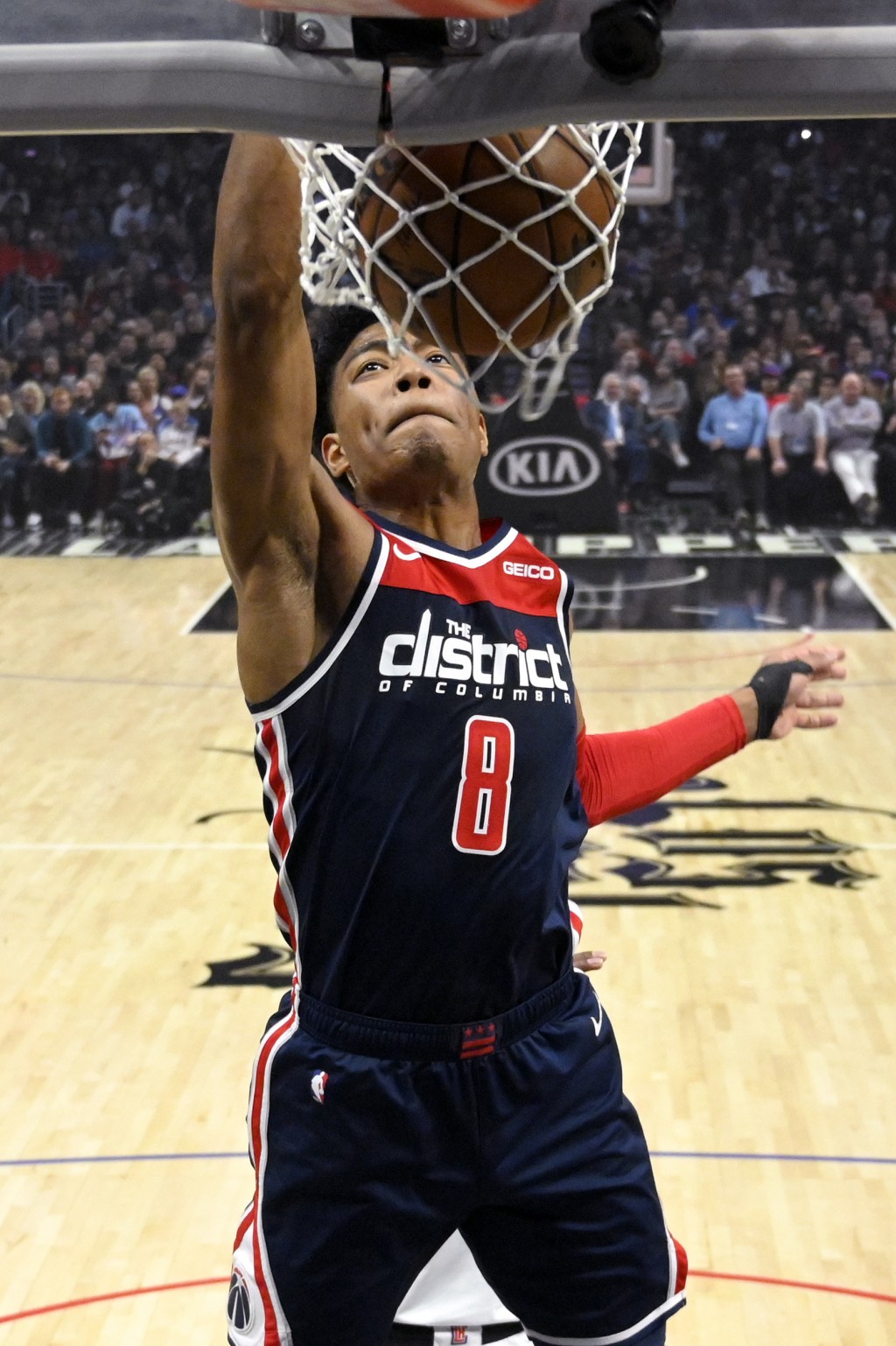 LOS ANGELES (AP) — Kawhi Leonard scored 34 points, Paul George added 31, and the Los Angeles Clippers rolled past undermanned Washington 150-125 on Sunday night for their 12th win in a row over the Wizards at home.

Montrezl Harrell added 23 points and 15 rebounds and Lou Williams had 22 points for the Clippers, who improved to a franchise-best 12-1 at Staples Center.

The Clippers shot 57% in taking a 27-point lead in the first half when George had 27 points.

George and Leonard combined to score 10 of the Clippers’ first 13 points in the third when they led 95-69.

The Wizards ran off 11 straight points to close within 15 in their only major spurt of the game.

From there, the Clippers outscored Washington 19-12 to lead 116-98 going into the fourth.

Rookie Rui Hachimura scored a career-high 30 points and Bradley Beal added 23 points and 11 assists for the Wizards. They were without injured John Wall, Moe Wagner, C.J. Miles and Ian Mahinmi in losing for the fourth time in five games.

Davis Bertans had 20 points and a tied his career high with six 3-pointers.

Leonard scored 11 of the Clippers’ first 20 points in the fourth. George added a pair of free throws and Williams scored seven in the stretch that extended their lead to 138-107. Leonard and George then sat down and turned it over to the bench to finish off the blowout victory.

It was the second time this season the Clippers scored 150 points. They beat Atlanta 150-101 last month.

Wizards: They’ll play the Clippers again next Sunday, the fourth time in series history the teams play both games in December. ... Their 12 straight road losses to the Clippers is the second-longest active road losing streak in franchise history.

Clippers: JaMychal Green sustained a tailbone contusion and didn’t return. ... They improved to 12-0 when leading at halftime.

Wizards: Return home from a four-game Western swing to face Orlando on Tuesday.