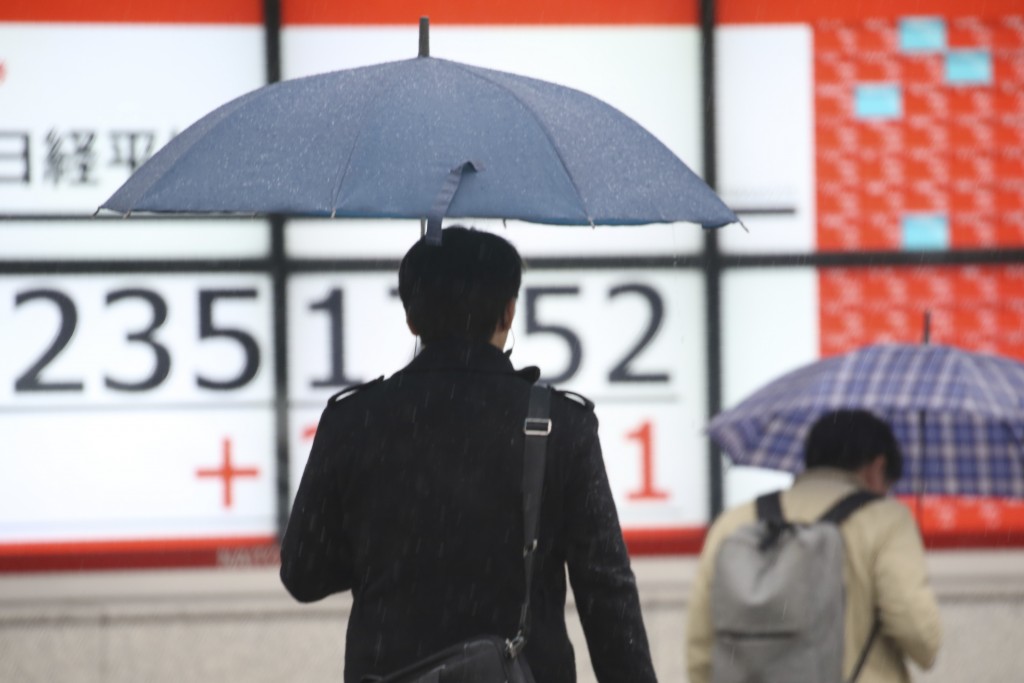 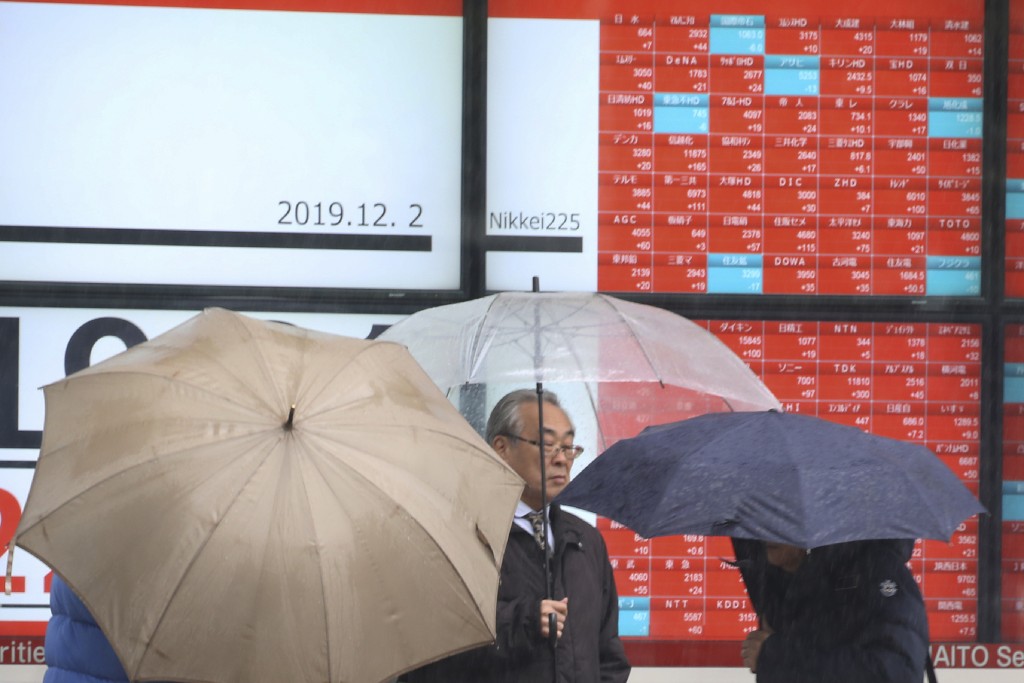 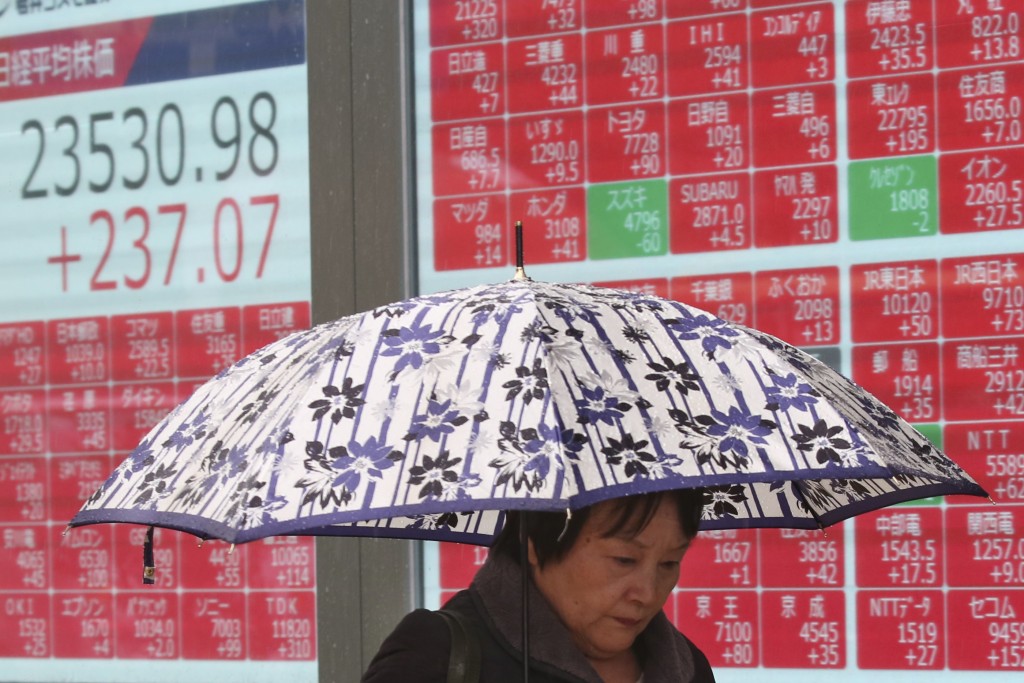 That helped to buoy sentiment as investors wait for a U.S.-Chinese trade deal ahead of a Dec. 15 deadline for a tariff hike. U.S. legislation on Hong Kong threatens to disrupt the negotiations.

The uptick in Chinese activity “has triggered some optimism,” said Vishnu Varathan of Mizuho Bank in a report.

However, “caution may be the flavor of the month” until investors see what happens with U.S. tariffs, said Varathan.

Caixin magazine said its purchasing managers’ index rose to a two-year high of 51.8 from October’s 51.7 on a 100-point scale on which numbers above 50 show activity expanding.

A separate survey by the China Federation for Logistics & Purchasing rose to 50.2 from 49.3.

The return to expansionary territory “strengthened the case for a short-term growth stabilization,” said Citigroup economists in a report.

Investors have grown cautious about lack of results from U.S.-Chinese talks on terms of the “Phase 1” deal announced by President Donald Trump in October amid negotiations aimed at ending a costly tariff war.

Washington is due to raise tariffs on $160 billion worth of Chinese products, including smartphones and laptops, as of Dec. 15.

Trump expressed concern negotiations might be affected by legislation he signed last week that is intended to buttress Hong Kong’s status as a semi-autonomous Chinese territory amid tension over anti-government protests.

The measure could alter treatment of Hong Kong as a separate territory for trade if the State Department determines it no longer has enough autonomy from the Chinese mainland.

Investors worry the measure “at least complicates the negotiations even if an eventual deal is not derailed,” said Mizuho’s Varathan.

Elsewhere, South Korea reported November exports fell for a 12th month in November, contracting 14.3% from a year earlier due to weak global demand and the U.S.-Chinese tariff war.