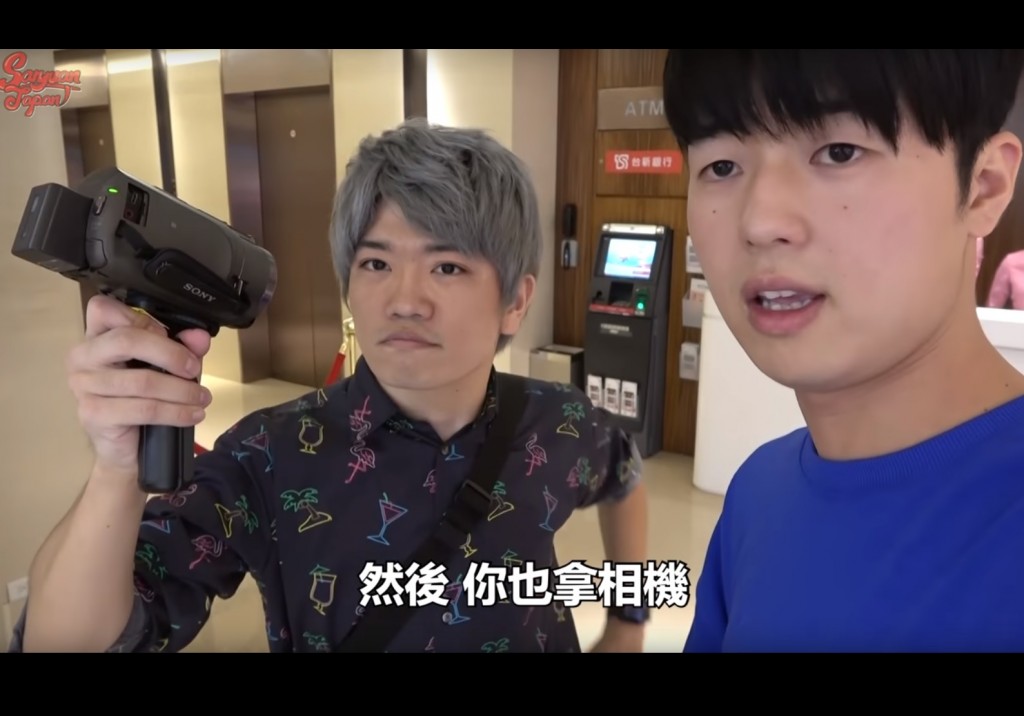 TAIPEI (Taiwan News) — YouTube has become a prime source of entertainment for millions of people in Taiwan and its analytics tool, NoxInfluencer, reveals that eight of the top 10 most-viewed YouTubers focus on food and entertainment.

The list was generated based on the numbers of the views in October, and all of the YouTubers speak Mandarin. The full list reads as follows:

Xiaoying Cuisine, Super Kitchen Food, and Xiaoling Toy are Chinese YouTubers. Japanese YouTuber Keigo Mihara (三原慧悟) started a Japanese-speaking YouTube channel in 2016, but now runs a Chinese-speaking channel under the name of Japan Sanyuan_JAPAN, after studying in Taiwan, 2017-2018. He was later joined by two Japanese partners Tommy and Jun.

Walker Dad, J.A.M., and Japan Sanyuan_JAPAN produce entertaining content, though they are not categorized as such. Kouki is the most-subscribed YouTuber on the list, with 2.08 million subscribers, followed by J.A.M.'s 1.32 million, and Japan Sanyuan_Japan with 1.3 million.

Unlike the United States and Europe, where makeup and video game YouTubers prevail, food and entertainment are more popular among the audiences in Taiwan, according to LTN. NoxInfluencer speculated the top 10 YouTubers might receive between NT$420,000 and NT$1.9 million a month from YouTube's profit-sharing plan. 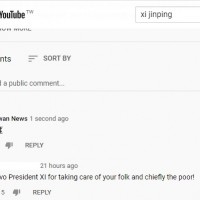 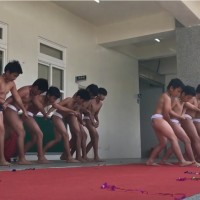 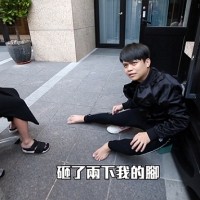 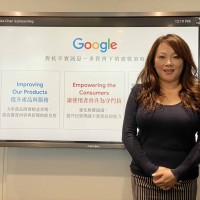 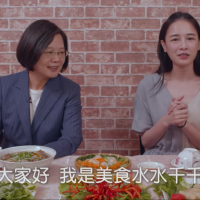