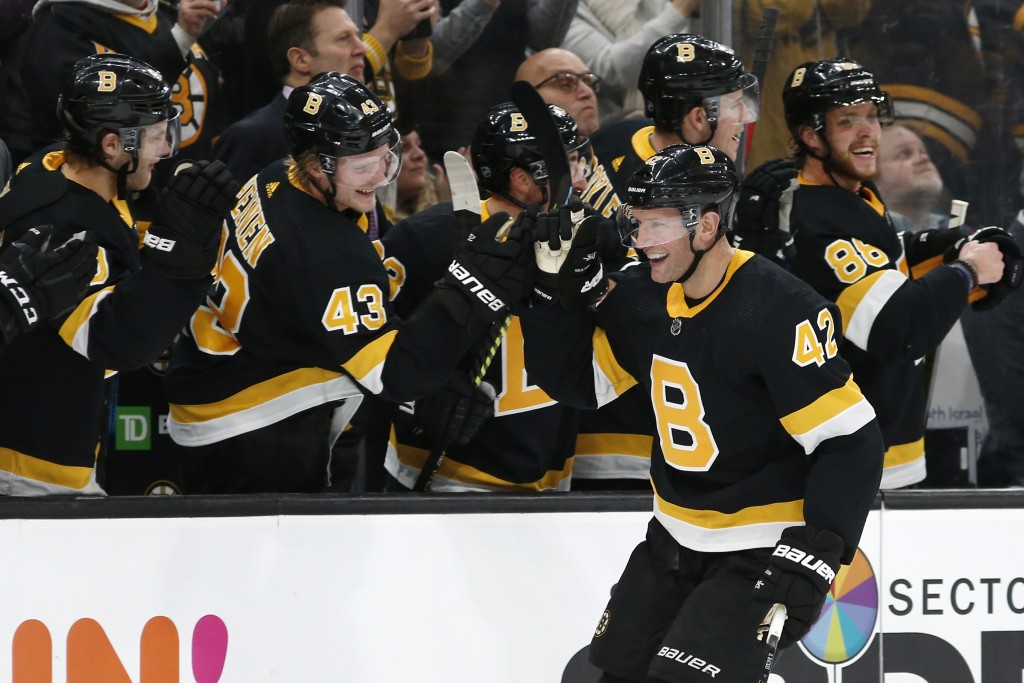 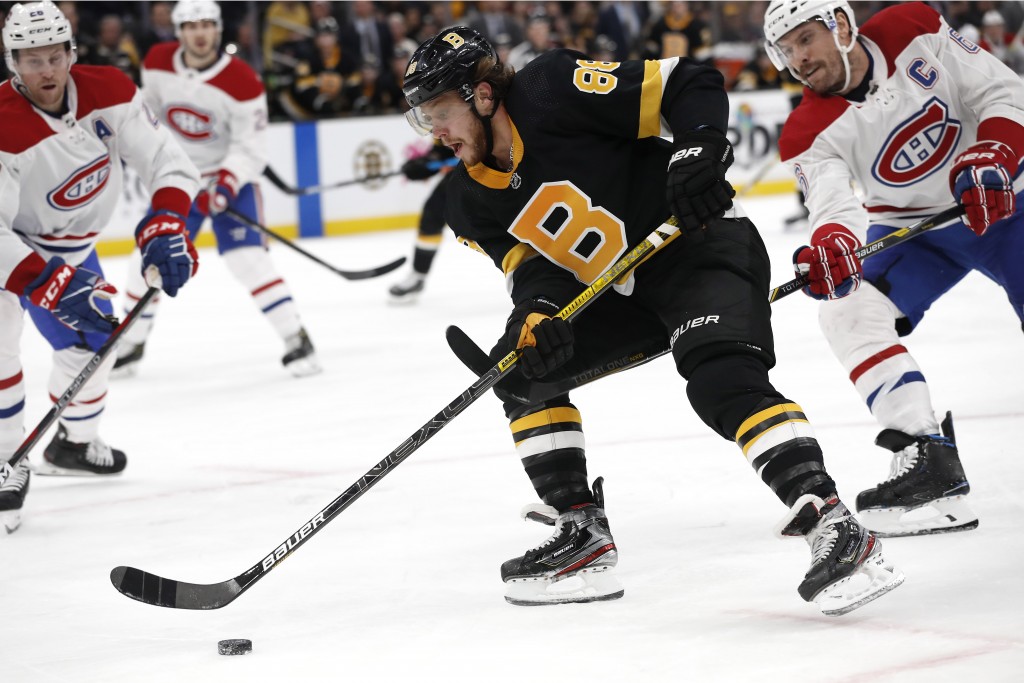 Backes’ first goal of the season came off a feed from David Krejci through the right circle, with 9:31 remaining in the third period.

Backes was in the lineup for the first time since being injured during a scary collision with Ottawa’s Scott Sabourin on Nov. 2.

Jake DeBrusk added his sixth goal of the year on a give-and-go with Charlie Coyle two minutes later.

Tuukka Rask made 28 saves for the Bruins.

Boston extended its point streak to 11 games (8-0-3) and entered the third month of the season as the only team without a home regulation loss (11-0-4).

Joel Amir scored, and Carey Price had 31 saves for Montreal. The Canadiens extended their season-high losing streak to eight (0-5-3).

Koivu, playing his 15th season with the Wild, beat Ben Bishop with his trademark move, a backhand over the goalie’s left shoulder. Then Alex Stalock, who made 26 saves, stuffed Corey Perry to seal the victory.

Kevin Fiala had a goal and an assist and Zach Parise also scored for the Wild. Both also scored in the first three rounds of the shootout, but Joe Pavelski and Tyler Seguin countered for Dallas.

Blake Comeau and John Klingberg scored for Dallas and Bishop stopped 27 shots. The Stars have lost three in a row after a 14-1-1 run.