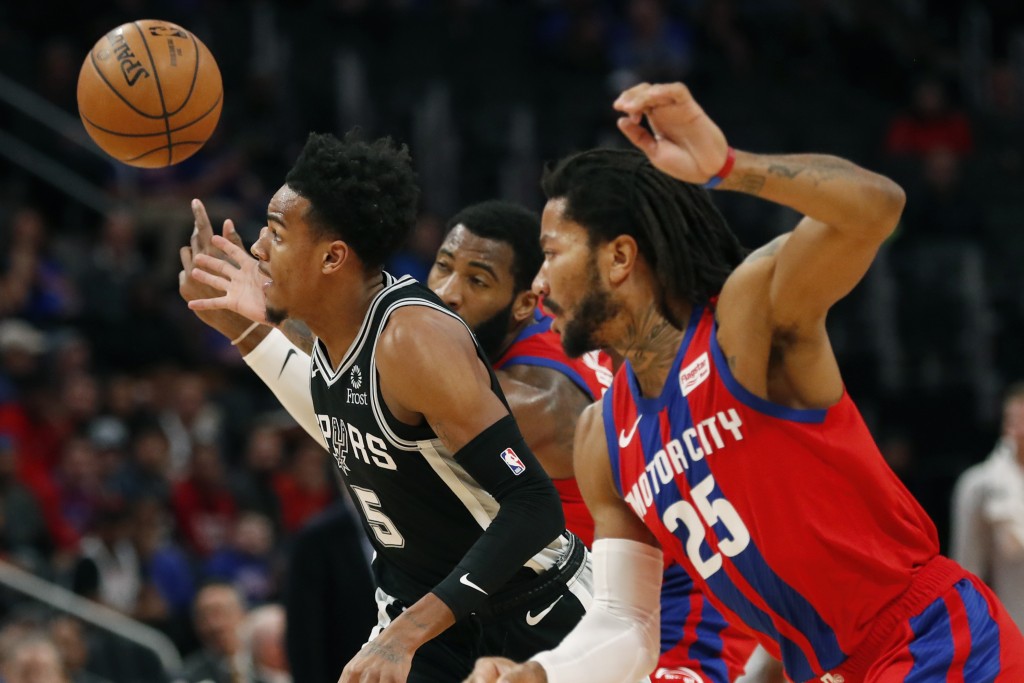 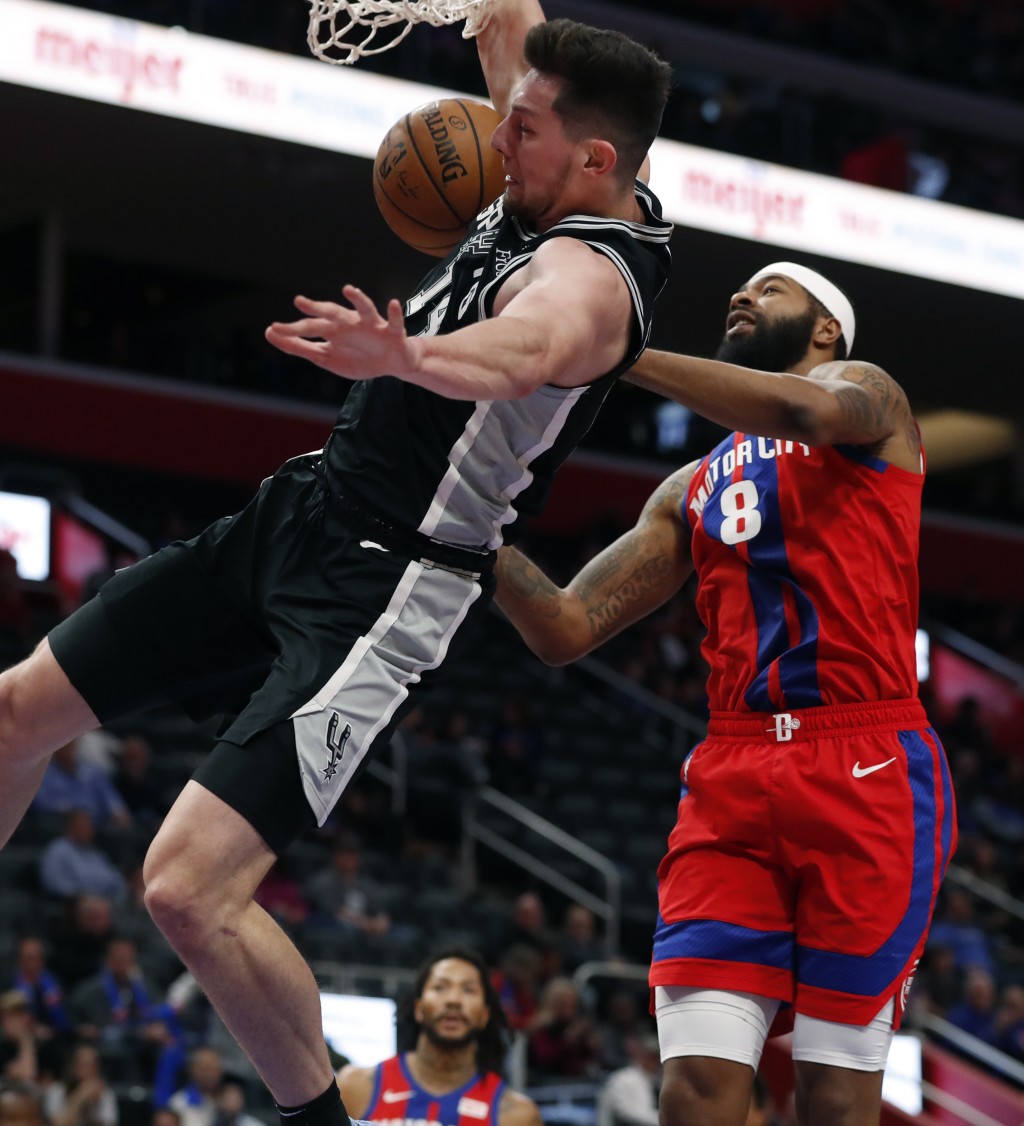 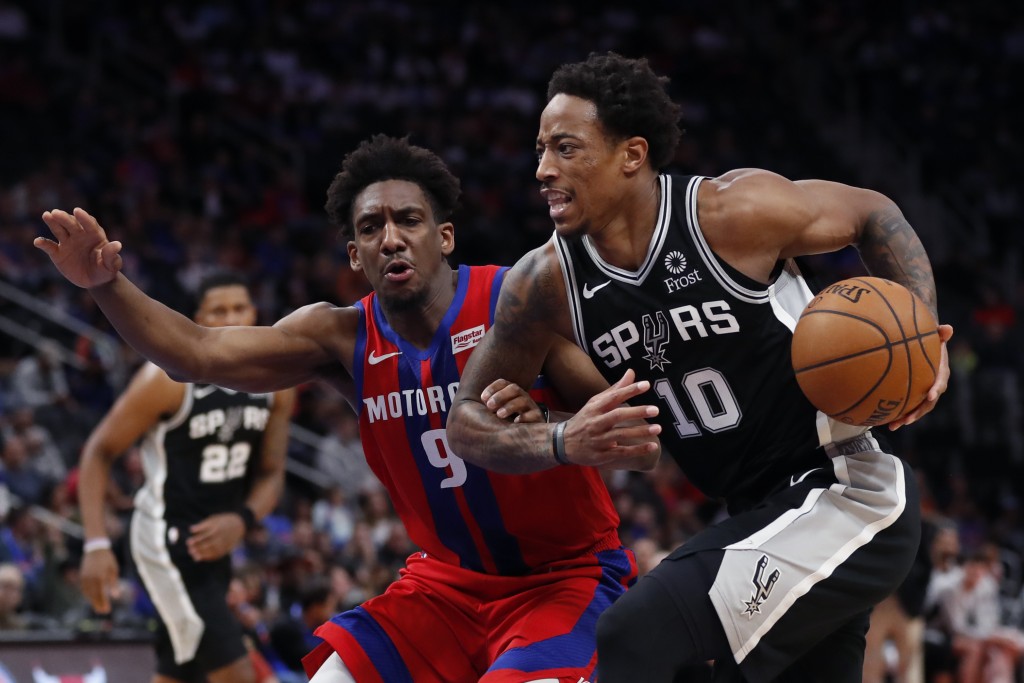 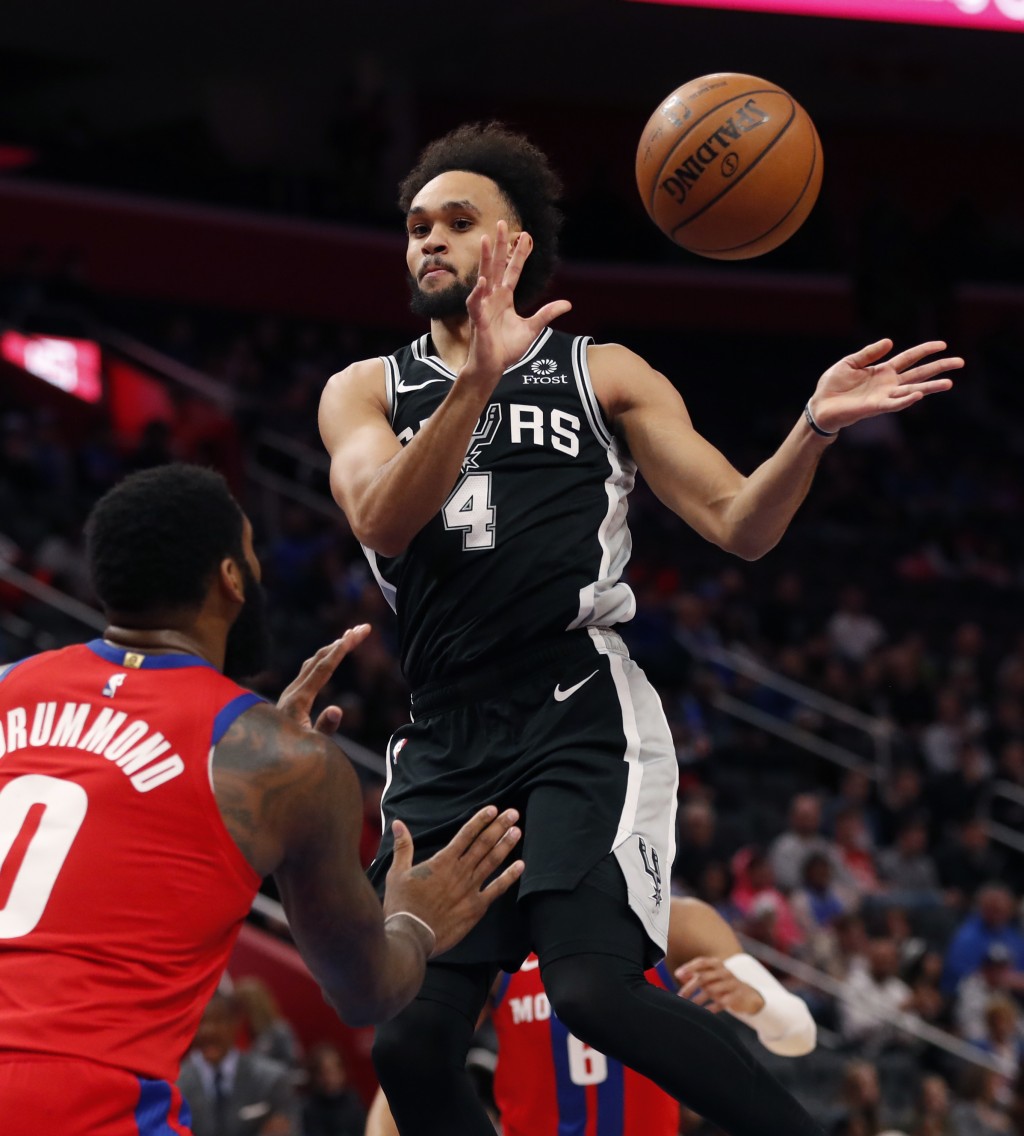 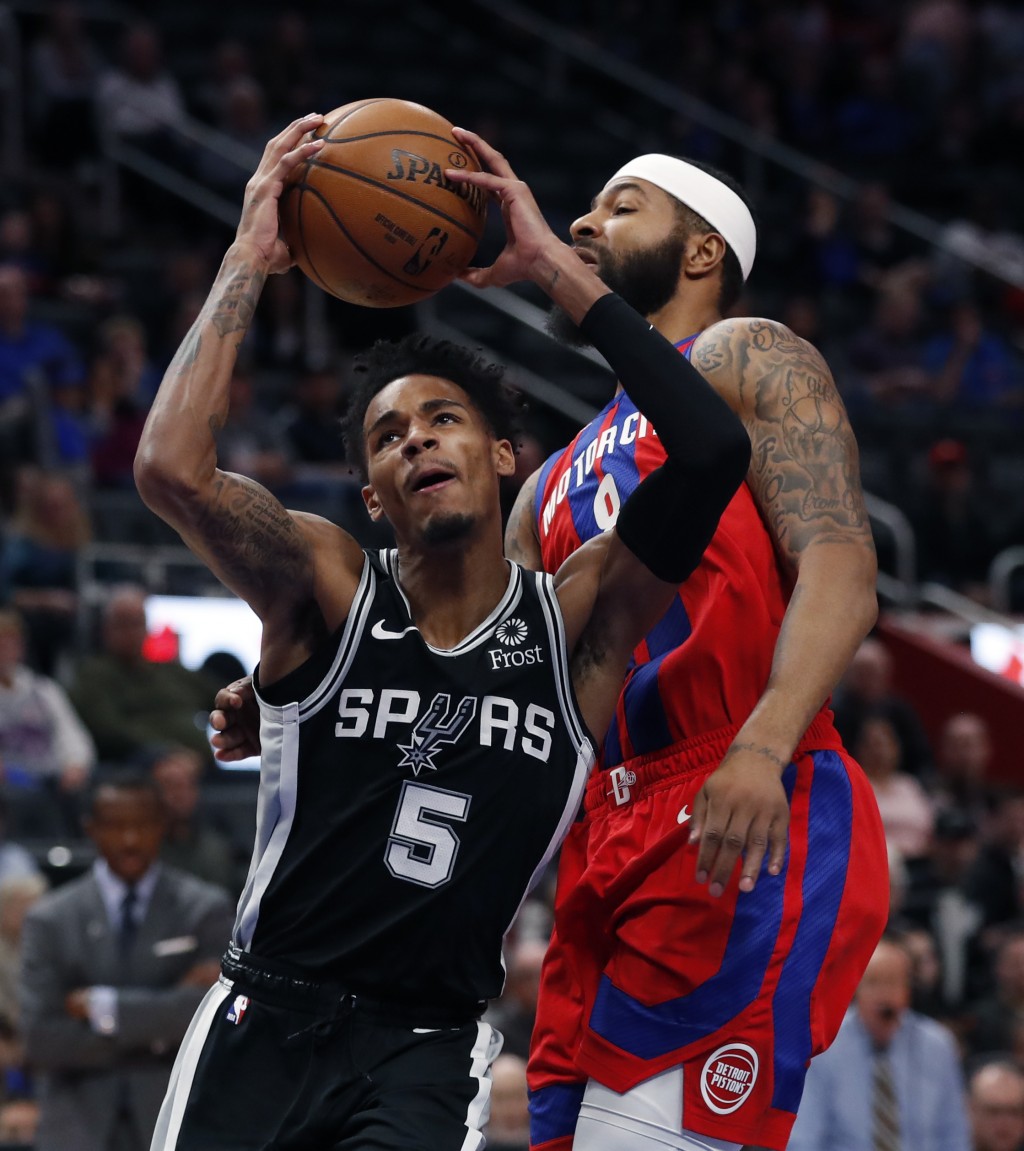 Luke Kennard added 20 points for the Pistons, who had lost eight of 10. Detroit had seven players score in double figures, including four reserves.

The Pistons led 59-51 at the half, outshooting the Spurs 51% to 41%. Detroit also had an 24-9 advantage in points off 3-pointers, but was hampered by nine turnovers.

Detroit expanded its lead to 72-57 in the first four minutes of the third quarter. Bruce Brown had nine points in the surge.

The Spurs fouled Andre Drummond on back-to-back possessions later in the quarter, and he made one of the four free throws. Pistons coach Dwane Casey replaced him with Wood, who had put up nine points and four rebounds in 7 first-half minutes.

Wood quickly added another nine points and two rebounds, helping the Pistons expand the margin to 96-71 at quarter’s end.

Spurs: C LaMarcus Aldridge (thigh) did not play. ... This season marks the 15th anniversary of San Antonio’s win over Detroit in the 2005 NBA Finals. Gregg Popovich is still coaching the Spurs, while Tim Duncan, who starred on that team, is now his top assistant coach.

Pistons: Drummond fell one point short of the 377th double-double of his career, the most of any NBA player since he joined the league in the 2012-2013 season. Russell Westbrook (302) is the only other player with 300 in that span. ... Pistons rookie Sekou Doumbouya scored his first three NBA points in the fourth quarter.