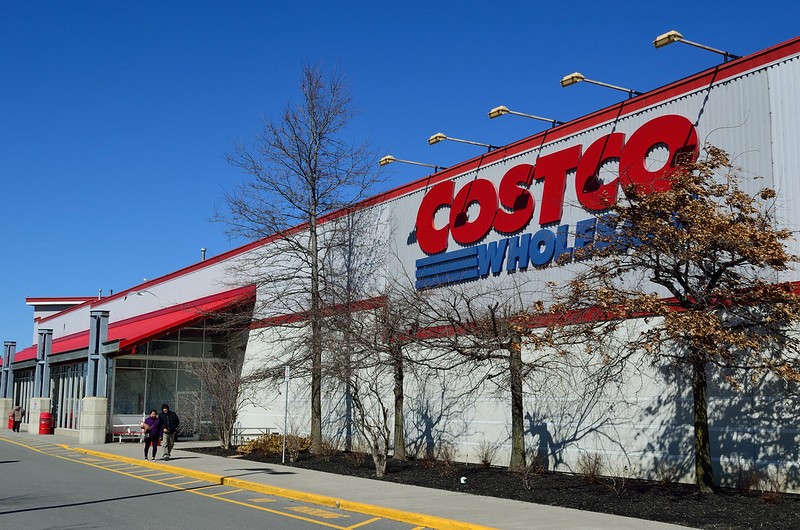 TAIPEI (Taiwan News) — Costco Taiwan's Black Friday promotions kicked off on Monday (Nov. 25) and ended on Sunday (Dec. 1), but reports from the past week show that this year's event was not as popular as in previous years.

This is the first year that Costco's Black Friday sales have lasted for an entire week. However, the initial success of the event, which saw customers lining up outside stores before dawn, has evaporated, reported CNA.

The deputy director-general of the Commerce Development Research Institute, Li Shyh-jane (李世珍), analyzed the possible reasons for the drop in sales during the American retailer’s shopping spree event. He stated that the rise of e-commerce platforms, the myriad sales that suppliers have already had throughout the year, and cultural differences all play a role in the decline of Black Friday in Taiwan, according to CNA.

The convenience and discounts offered by online stores make them preferable to brick-and-mortar retailers in the eyes of many customers, Li explained. As for cultural differences, he noted that Westerners tend to buy Christmas presents during Black Friday sales, while Taiwanese wait until closer to the Lunar New Year to purchase gifts.

Costco Taiwan's deputy general manager of marketing, Wang Yu-mei (王友玫), expressed that both discounts and the number of products this year have increased from 2018. He added that the company still plans to go ahead with its fourth Black Friday in 2020. 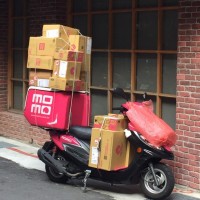 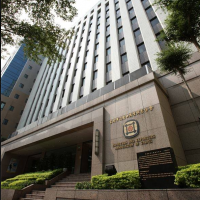 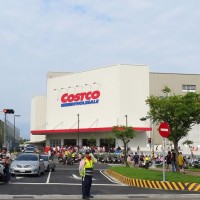 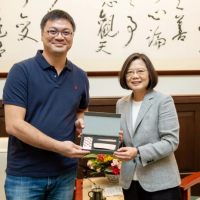 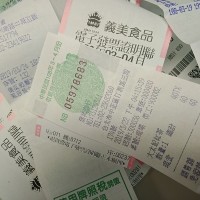