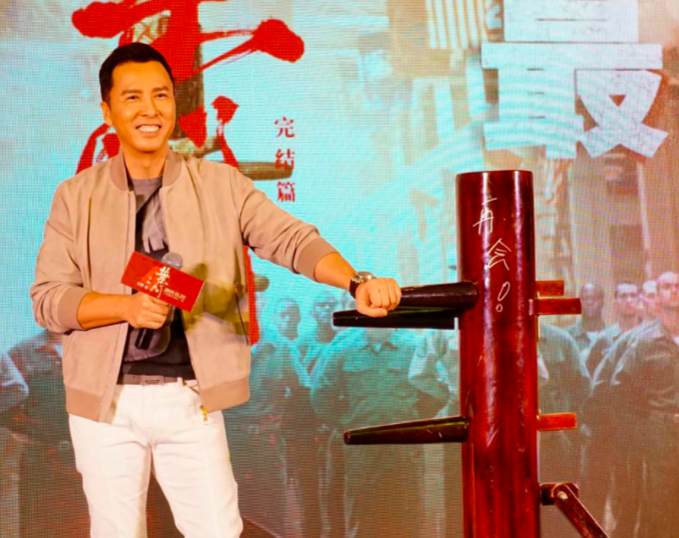 The classic kung fu film series, Ip Man, has been running for a decade. Dozens of popular scenes have in that time been created by Yen, such as a three-minute fight with boxer Mike Tyson.

Among all of Ip Man’s apprentices, his relationship with Bruce Lee (李小龍) is the most intriguing one. Despite the heated fight scenes in 'Ip Man 4,' the film mainly focuses on the relationship between the master and Lee, played by Hong Kong actor Chan Kwok-kwan (陳國坤) — who looks just like Lee himself.

While promoting the movie at a press conference in Beijing, Yen announced the shocking news that 'Ip Man 4' would be his last kung fu film. However, he assured fans that he will continue acting.

Yen said that he is the kind of actor that needs to explore and move on. “'Keep making progress' is the meaning of life,” he added. 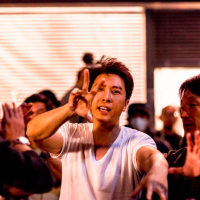 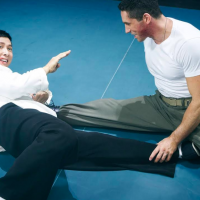