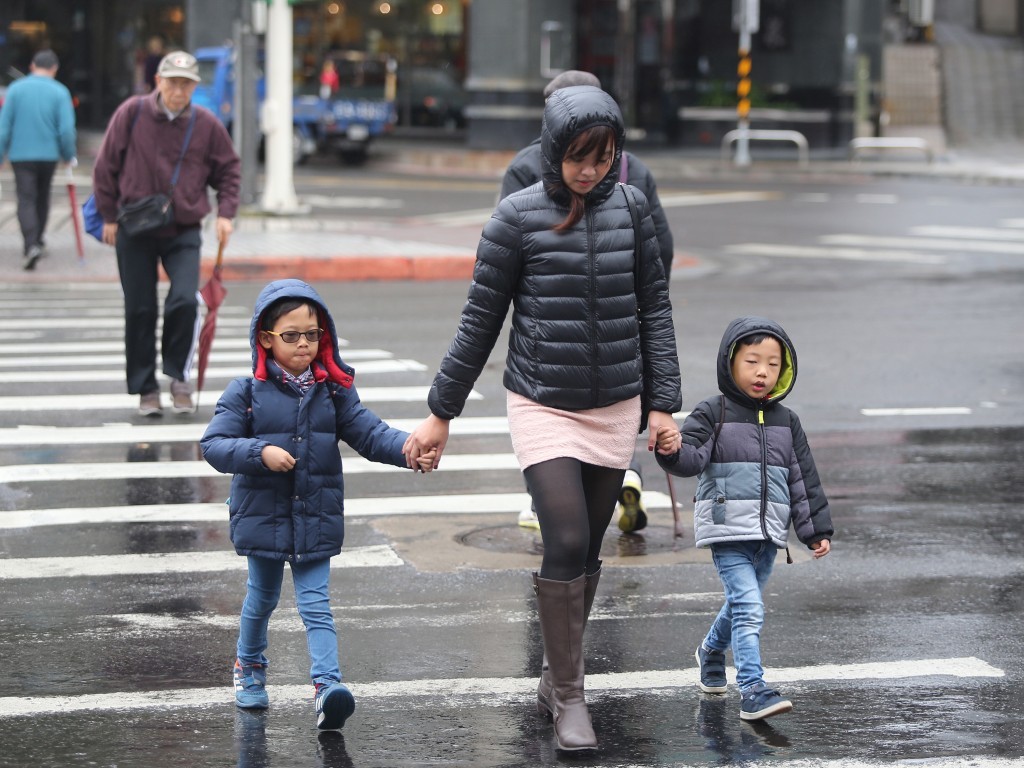 TAIPEI (Taiwan News) – Following a balmy and sunny weekend, minimum temperatures are likely to crash as deep as 14 degrees Celsius in Northern Taiwan after Sunday night, according to the latest forecasts.

During Saturday and Sunday, the north and southeast would experience maximum temperatures of 24 or 25 degrees, the Central Weather Bureau predicted. A persistent cloud cover over the northeast and east coast regions would keep the mercury from moving above 23 degrees, while Central and Southern Taiwan would see a maximum of 27 degrees.

Late Sunday, northeasterly winds would gain strength and force temperatures down below 20 degrees, the Central News Agency reported. With the mercury dropping as far as 14 degrees, rain was also an increased possibility in the north and east on Monday morning.

The cold temperatures would stay around for a second morning, on Tuesday December 3, with a minimum of 13 degrees in some areas.

While after Tuesday, daytime weather would turn mild again, on Thursday and Friday, conditions would turn ripe for snow at high altitudes, weather experts said.