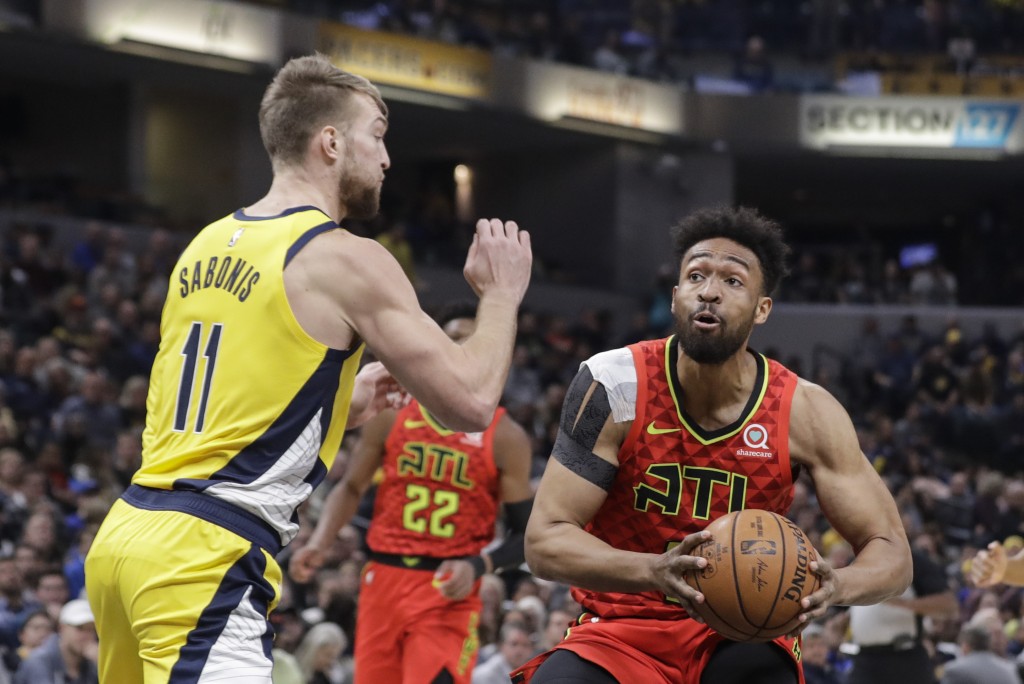 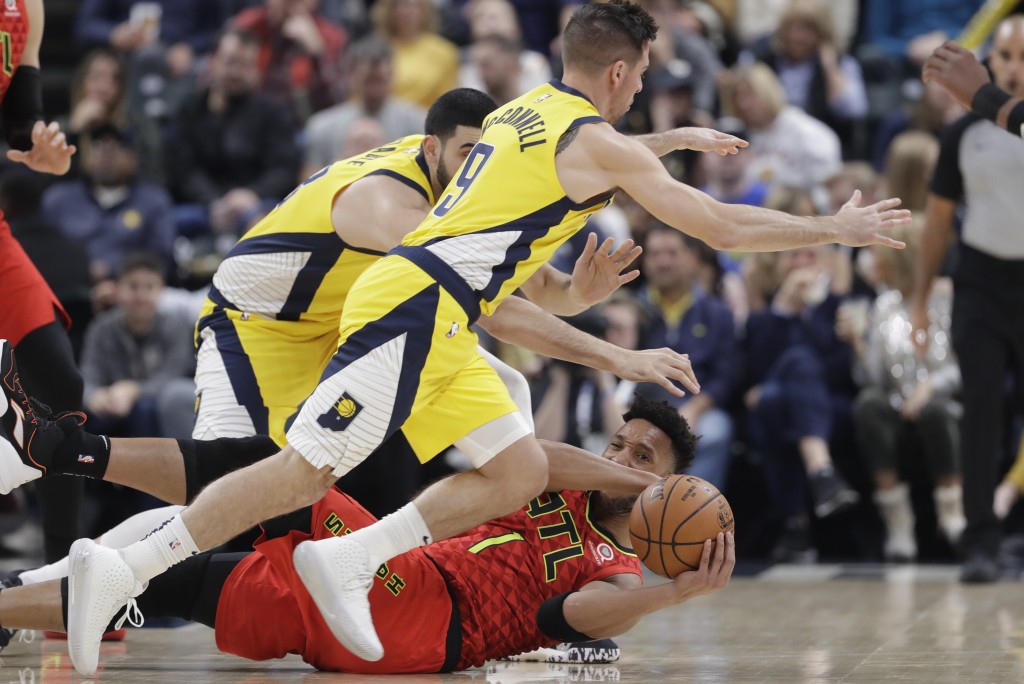 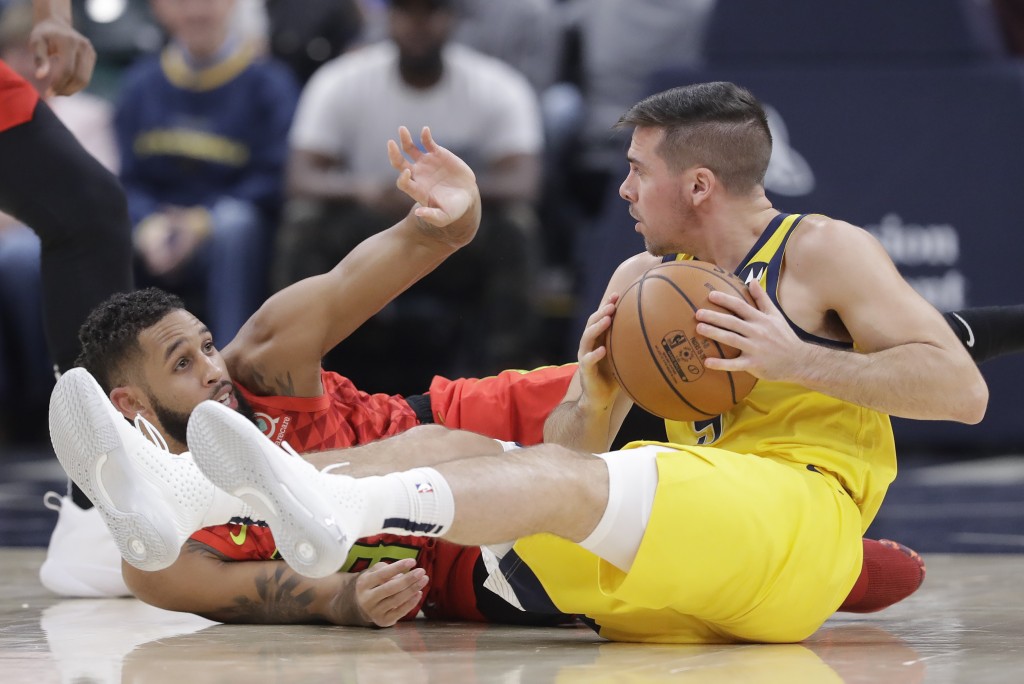 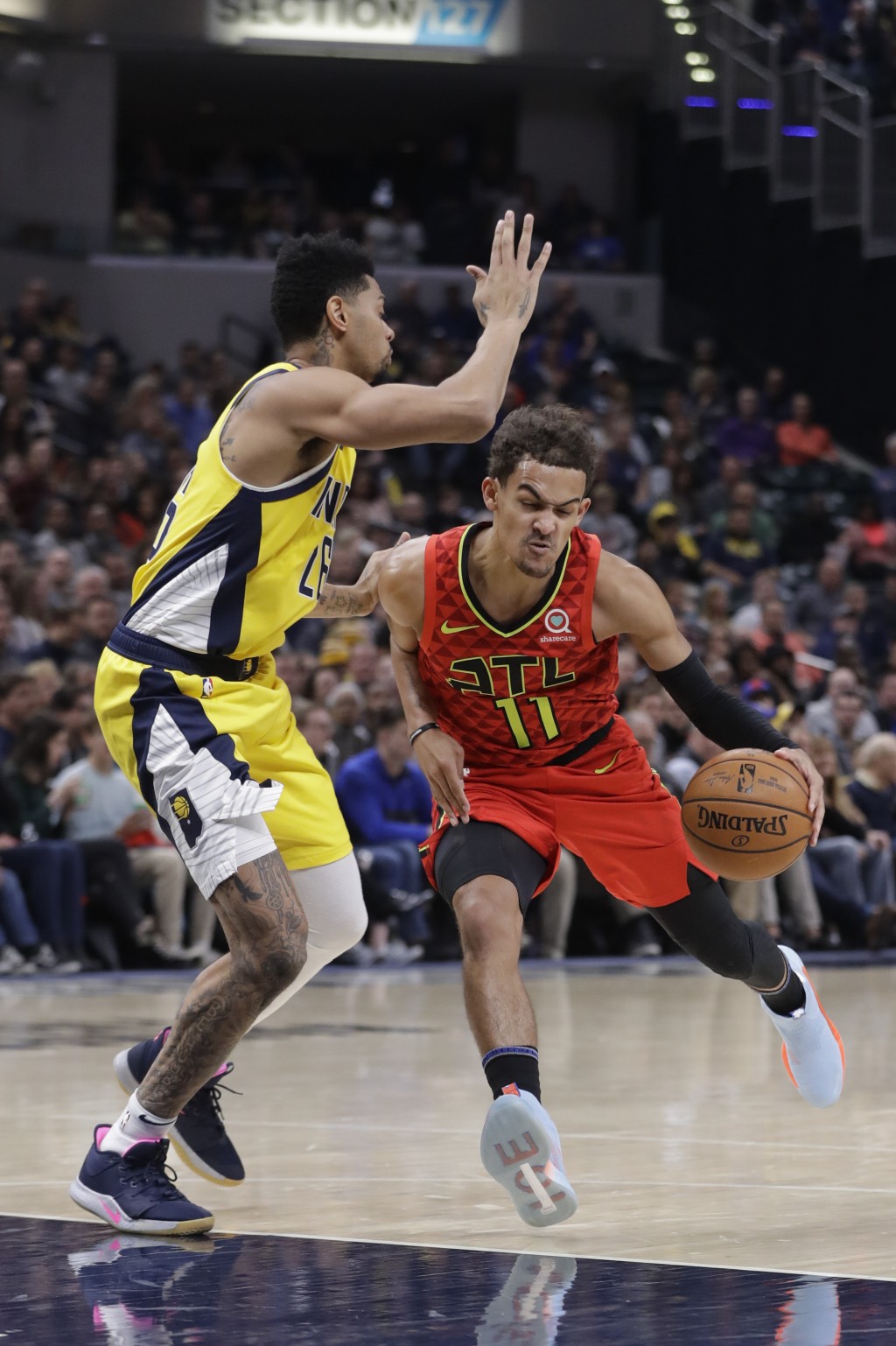 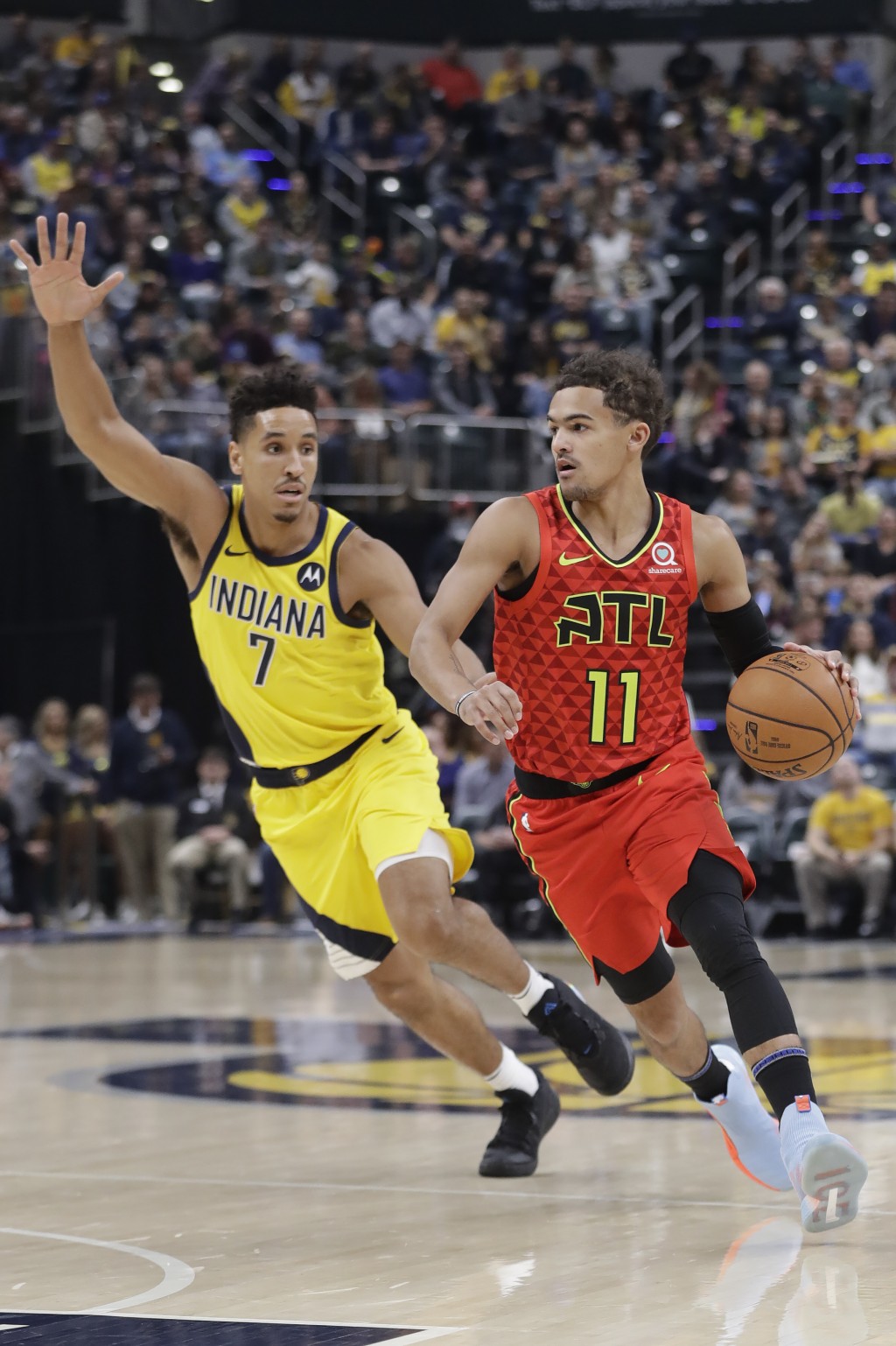 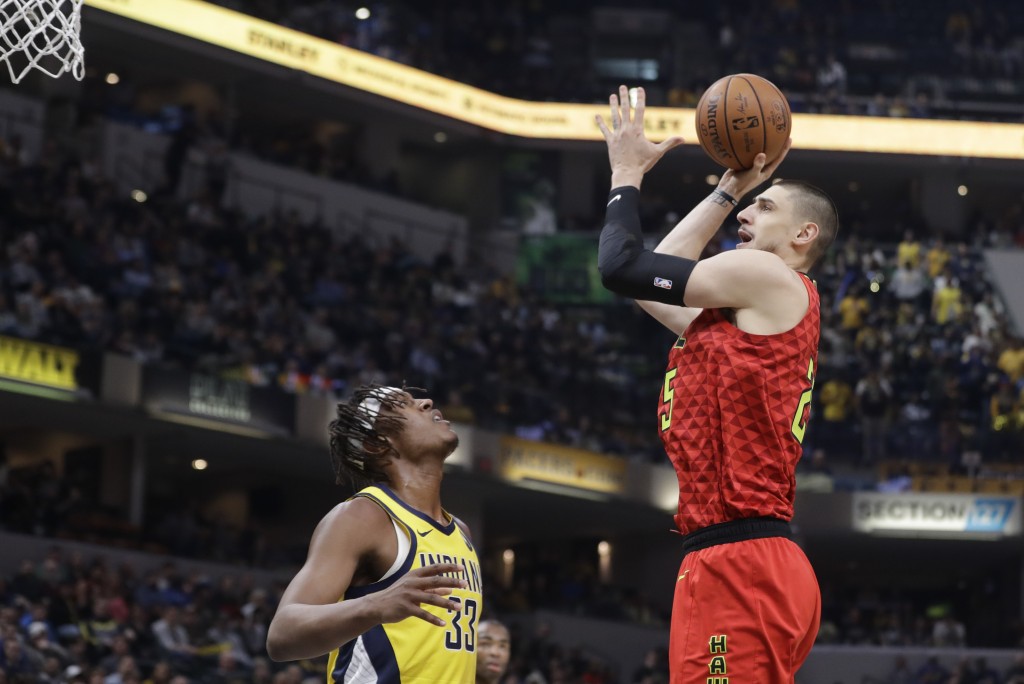 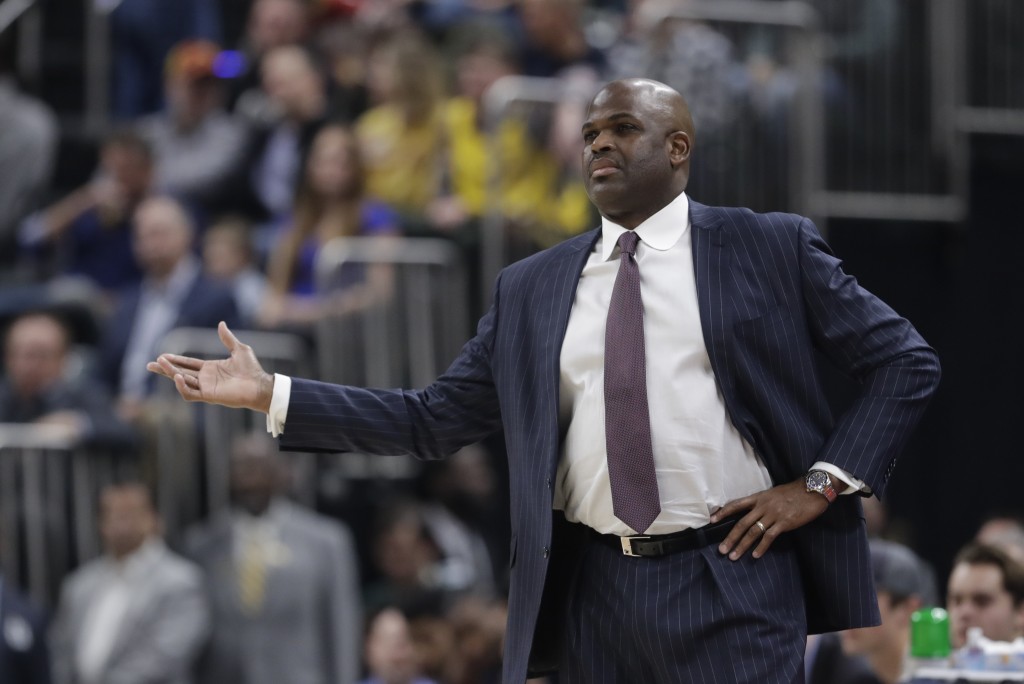 Young matched his career high with 49 points in the Hawks’ ninth straight loss. He was 16 of 28 from the field, hitting 8 of 15 from 3-point range.

Lamb got the Pacers started in overtime with a 20-foot jumper and he fed Myles Turner for a 3-pointer. Warren made his only 3-pointer of the game with 1:12 remaining to push the Pacers to their fifth consecutive victory.

Turner and Domantas Sabonis each scored 17 points, and Warren and Malcomb Brogdon had 16 apiece.

DeAndre’ Bembry and Alex Len added 15 points each for Atlanta.

The Hawks rallied to tie and force overtime after Brogdon’s last-second bank shot was too long.

Hawks: Forward Jabari Parker is averaging 17.8 points on 51.8%t shooting, one of just four NBA players to average 17 points with 20 3-pointers on 50%tshooting. ... Young became the franchise’s second-youngest player, at 21 years and 69 days, to reach 2,000 career points on Wednesday.

Pacers: Brogdon is shooting a league-leading 96% at the line. ... The next five games are on the road, where Indiana is 3-4.

Hawks: At Houston on Saturday night.

Pacers: At Philadelphia on Saturday night.