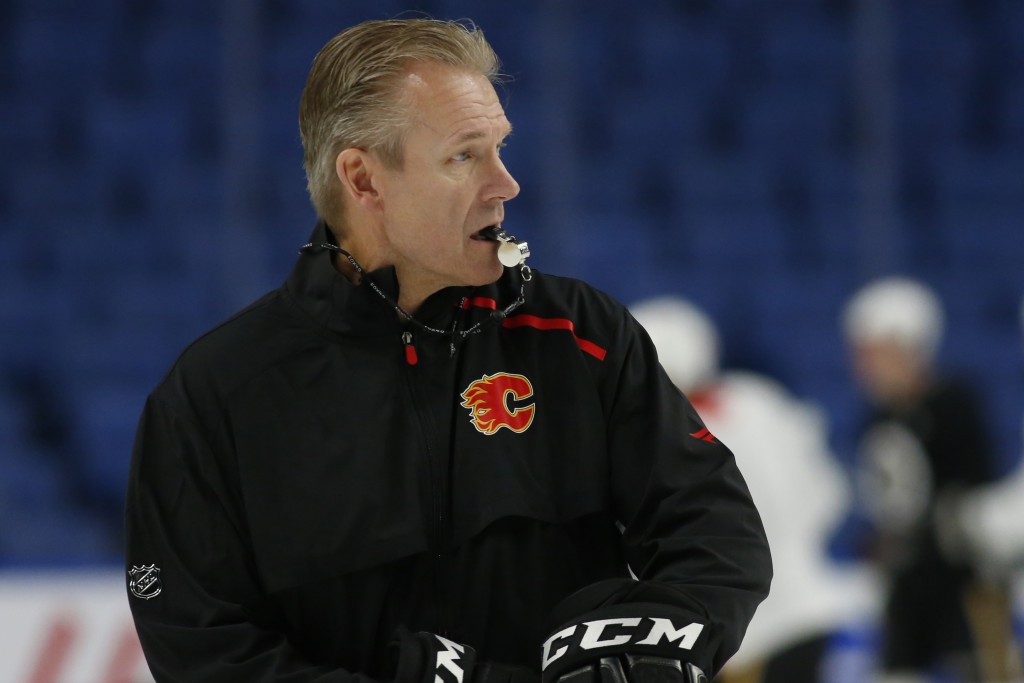 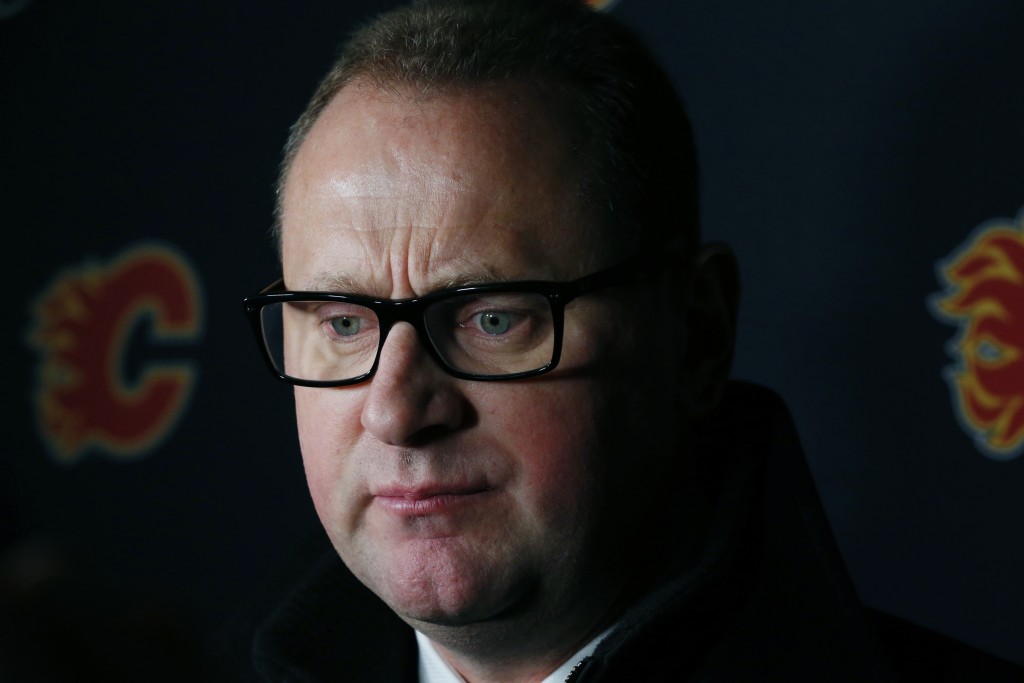 Bill Peters has resigned as coach of the Calgary Flames amid allegations of racial slurs and physical abuse of players in previous jobs.

General manager Brad Treliving on Friday announced he accepted Peters’ resignation. Peters had not been on the ice or behind the bench with his team since former player Akim Aliu leveled the accusations of racist slurs on Twitter on Monday night.

Aliu said in the minors in 2009-10 that Peters “dropped the N bomb several times towards me in the dressing room in my rookie year because he didn’t like my choice of music.”

In a letter Wednesday to Treliving, Peters said he regretted such conduct and apologized to anyone harmed by it. Aliu called Peters’ statement “misleading, insincere and concerning.”

Also this week, Hurricanes coach Rod Brind’Amour confirmed Peters physically abused his players behind the bench while in Carolina.