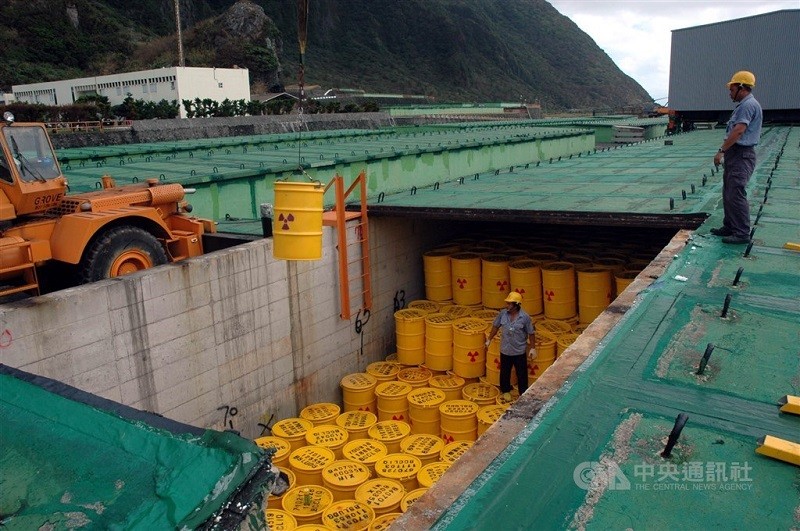 TAIPEI (Taiwan News) — A group of representatives of civil organizations and indigenous residents of Orchid Island, or Lanyu, protested in front of Taiwan's Cabinet on Friday (Nov. 29) over the issue of nuclear waste storage, accusing the government of vote-buying with the 2020 elections looming.

Last week, the Ministry of Economic Affairs (MOEA) announced plans to make reparations to residents of the outlying island for failing to inform them that the island had been chosen to store waste between 1974 and 1999.

A one-time retrospective compensation of NT$2.55 billion (US$83 million) will be paid. Islanders will also receive an additional NT$220 million (US$7 million) every three years for land use.

However, the move was interpreted by the protestors as a way to bury the case without addressing the issue that concerns them most — the removal of the nuclear waste, reported Liberty Times. The group called attention to their four demands, which include a continued investigation into the matter and redirecting the funds to the relocation of the waste disposal site.

The protesters' calls were heeded, with Minister without Portfolio Lin Wan-i (林萬億) promising to relay their message to President Tsai Ing-wen (蔡英文). He also sought to mollify the enraged residents of Orchid Island, assuring them that the reparations are meant to remedy the damage already done and that the government will deal with the storage site’s relocation as a separate matter, wrote CNA. 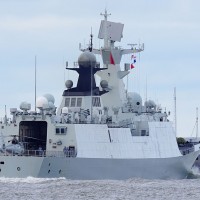 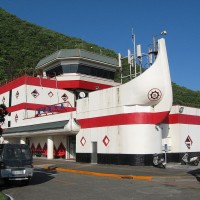