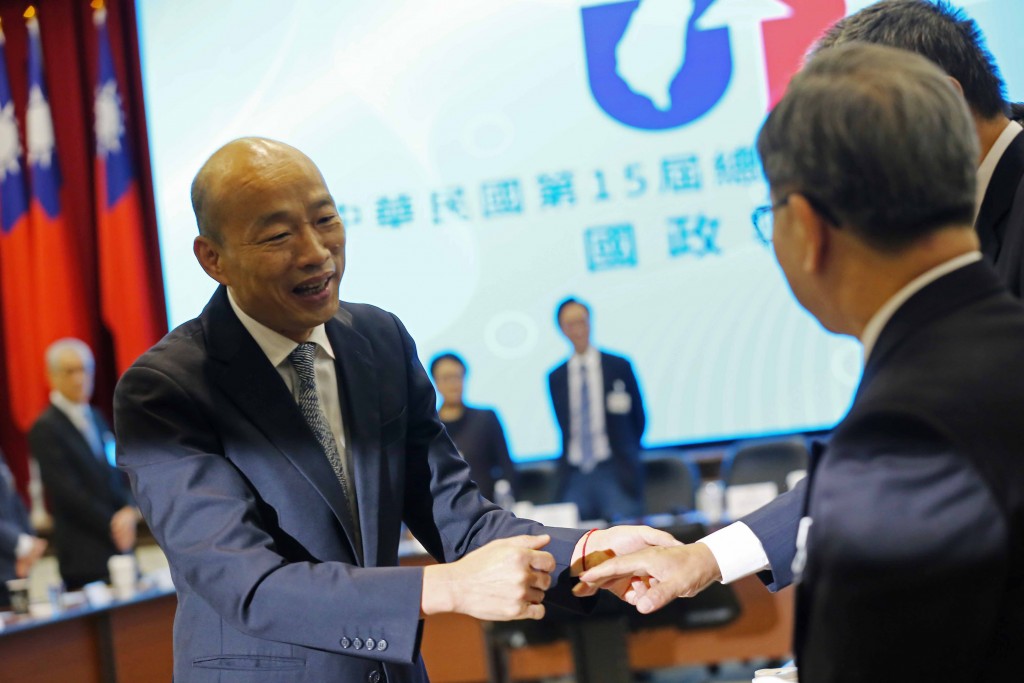 TAIPEI (Taiwan News) – Opposition Kuomintang (KMT) presidential candidate Han Kuo-yu (韓國瑜) on Friday (November 29) listed China’s “One Country, Two Systems” formula as one of the issues he opposed and would never change his mind on.

The KMT has been fighting the public impression that it is leaning too close to China, especially after the party nominated some at-large legislative candidates seen as vocal supporters of unification.

At a policy presentation Friday, Han said he would “absolutely” never change his mind on protecting the “Republic of China” (ROC) to safeguard peace in the Taiwan Strait, on opposing Taiwan Independence and “One Country, Two Systems,” and on “keeping Taiwan safe, so its people would have money.” The last one was a slogan the Kaohsiung City mayor has frequently used during the campaign for the January 11, 2020 elections.

He also listed his four basic beliefs as protecting the ROC, loving Chinese culture, insisting on Taiwan’s freedom and democracy, and not forgetting that many people in the world had a difficult life, the Central News Agency reported.

The KMT candidate’s advisers said that if elected, his defense policy would continue that of his predecessors, and major weapons procurement deals with the United States would proceed as planned. 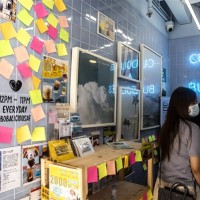