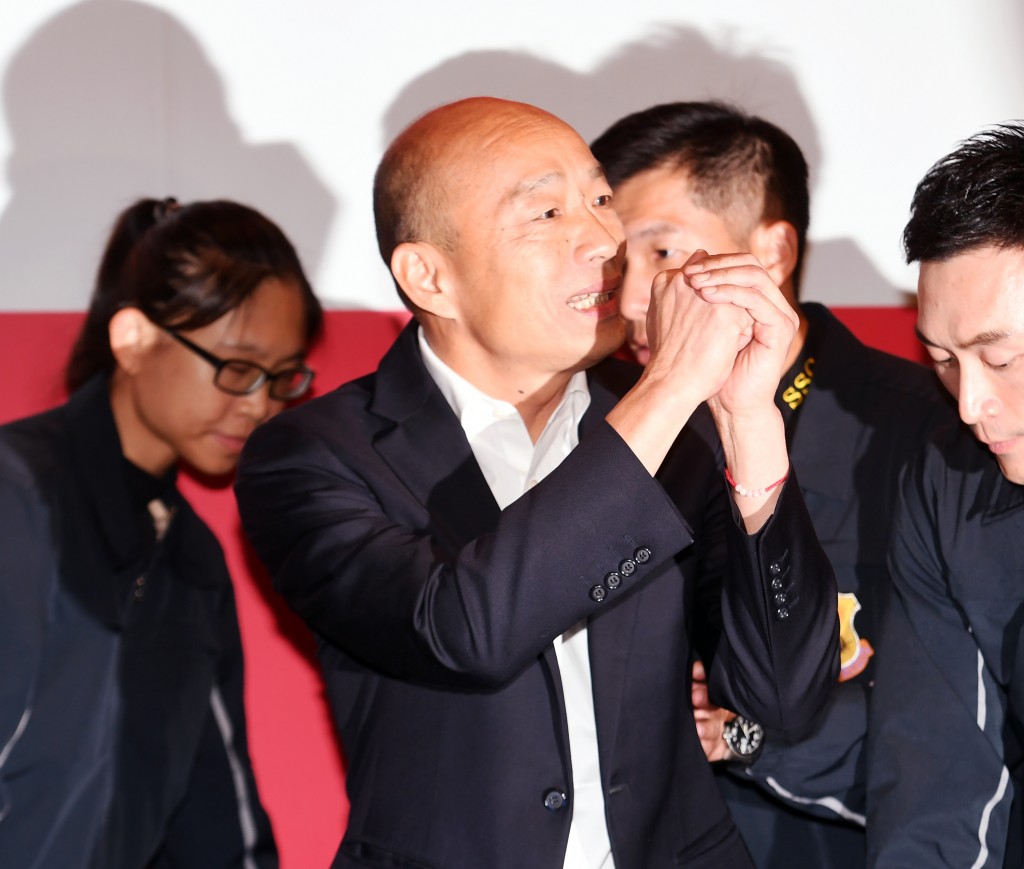 TAIPEI (Taiwan News) — As Kuomintang (KMT) presidential candidate Han Kuo-yu (韓國瑜) continues to trail his rival, incumbent President Tsai Ing-wen (蔡英文), in recent polls, he has resorted to an unorthodox tactic — calling upon his supporters to back Tsai in opinion polls.

Blasting the 2020 presidential election as the most “absurd” in the history of Taiwan, the KMT candidate and Kaohsiung mayor in a Facebook post on Friday (Nov. 29) expressed his disbelief over the ruling Democratic Progressive Party's (DPP) strong showing in recent surveys.

Han launched into a furious tirade about what he perceives as government incompetence that has resulted in the failure of multiple policies over the past three and a half years. That such an unpopular government has managed to secure high approval ratings is unimaginable, he wrote.

According to Han, opinion polls in the island nation have been manipulated, thus the results no longer reflect what is truly on people’s minds. In the post, he urged his supporters to “refuse to answer questions” asked by telephone polls.

Posting again several hours later, he went further, asking voters to “show support solely for Tsai," apparently to discredit poll results. “Let them have their way until election day,” Han said, suggesting that disillusioned voters would ultimately show their resentment towards the DPP when the time comes.

The unconventional move by the presidential hopeful has been met with mixed reactions online. While staunch supporters have voiced their unwavering belief in Han, some netizens have left caustic comments implying that Han has become “mentally deranged” and is “on the verge of a breakdown” over his dismal showing in the polls, reported Liberty Times. 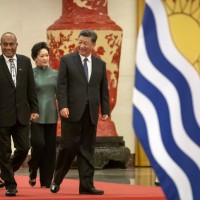