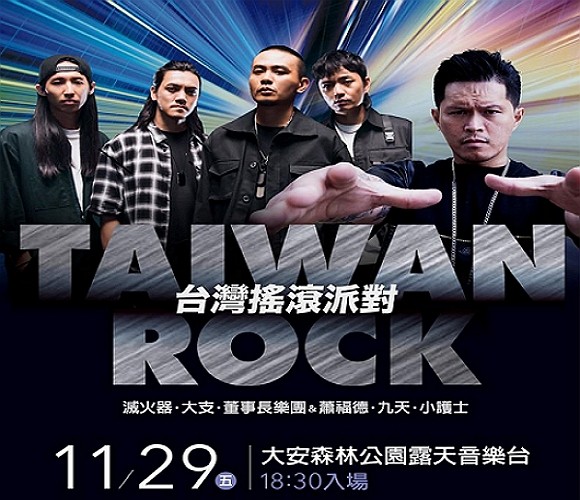 According to statistics released by the Central Election Commission (CEC) in September, more than 318,000 first-time voters will cast their ballots in the January 11 elections. As a result, both the DPP and Kuomintang (KMT) party have placed a strong focus on attracting young voters.

The director-general of Tsai's campaign headquarters in Taipei, Chao Hsin-yu (趙心瑜), said that since many young Taiwanese cannot relate to traditional political rallies, it is important to connect with them through innovative events. Chao added that rock concerts and food fairs could encourage them to become more involved in politics, reported Storm Media.

Chao told the press that President Tsai would serve as a special guest and address the audience at the end of the evening. She said that Tsai's team would continue to add creative elements to the presidential campaign in order to present Taiwanese politics in a different light.