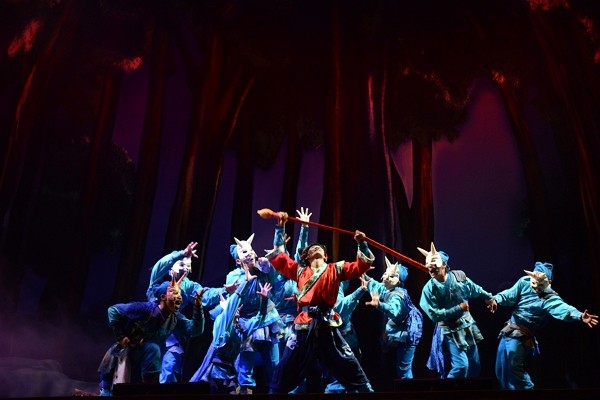 Illustrated by Taiwanese comic book pioneer Yeh Hong-Chia (葉宏甲), "JhugeShiro" is a common childhood memory for Taiwanese born between 1945-1965. The plot of the series revolves around protagonist JhugeShiro and his adversaries, the Devil's Party.

Since its release in 1958, the Taiwanese classic has been adapted into numerous movies and television shows. Last year, the Hakka Affairs Council expressed interest in bringing the iconic story to stage, and after months of brainstorming and revisions, members of Paper Windmill Theatre have transformed "JhugeShiro" into a theatrical performance, reported CNA.

The Hakka-language "JhugeShiro" play will make its debut in Yeh's hometown of Hsinchu City on Friday, followed by a tour with performances in Kaohsiung, New Taipei City, Miaoli, and Changhua. The play will feature street dancing, interactions with the audience, multimedia animations, and stage combat.

Hakka Affairs Council Minister Lee Yung-te (李永得) said that the theatrical piece would serve as the perfect gateway to Hakka culture. Prolific Taiwanese director Wu Nien-jen (吳念真) remarked that Yeh's masterpiece was like a spark that lit up a whole generation in the 1960s. 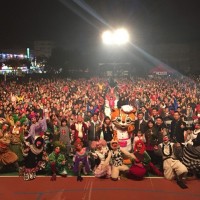 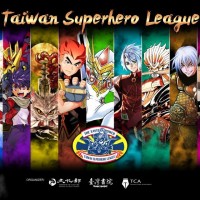 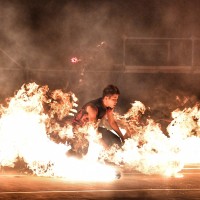 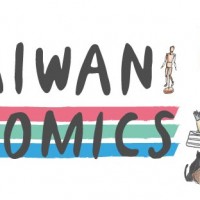