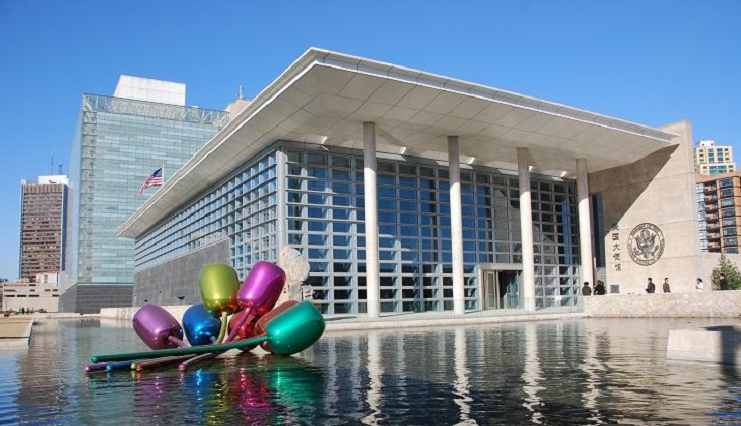 TAIPEI (Taiwan News) – Under the Trump Administration, the United States has so far granted 45 percent fewer visas to Chinese citizens than in the same period during the Obama Administration, reports said Thursday (November 28).

The marked change has been noted by the Nikkei Asian Review as relations between Washington and Beijing reached new lows amid a trade war and tension over pro-democracy protests in Hong Kong.

In the fiscal year which ended last September, the U.S. granted 1.24 million visas to Chinese applicants, allowing Mexicans to move into first place past the Chinese for the first time in six years, according to the visaguide.world website.

Tourism and business visas, known as B visas, dropped by 50 percent after September 2016, while F-1 visas for students fell by 30 percent for Chinese applicants.

Washington has also imposed sanctions, including travel restrictions, on Chinese suspected of involvement with repression in Tibet and Xinjiang.