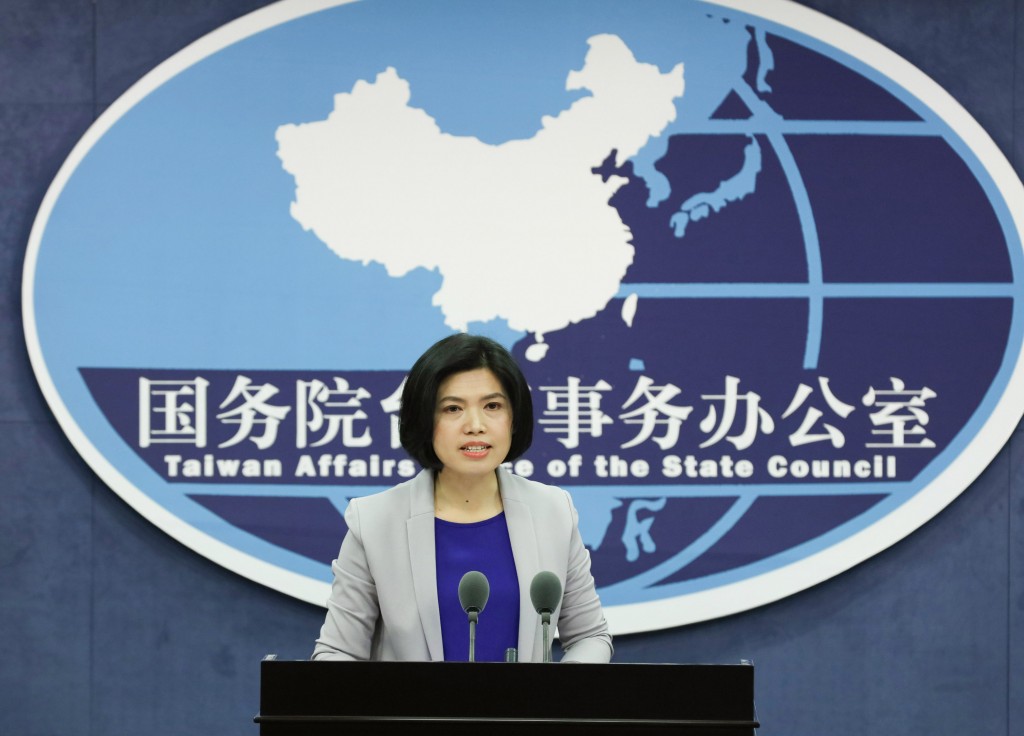 Zhu Fenglian (朱鳳蓮), the Taiwan Affairs Office's (TAO) new spokeswoman, in a regular briefing on Wednesday (Nov. 27) revealed information about the “31 measures” implemented in 2018 to lure Taiwanese talent and investment. Meanwhile, around 1,600 Taiwanese nationals have taken up teaching positions at universities across China, Up Media quoted her as saying.

Rolled out in 2008, the Thousand Talents Program seeks academics and researchers from around the world. Approximately 7,000 professionals, including Nobel Prize laureates, had joined the initiative as of 2017, according to a report released by the U.S. Senate on Nov. 18.

The report noted that the experts have been enlisted to “support Beijing’s military and technology efforts.” While national security warnings have been issued, the report pointed out that Chinese infiltration of academia poses a greater threat than has been recognized due to lack of oversight, reported the National Interest.

In response, Taiwan’s Mainland Affairs Council (MAC) announced that a cabinet-level task force has been established to look into the matter. An investigation will be launched to identify individuals involved in the program, and those found violating regulations, such as by holding illegal side jobs, will face prosecution.

Over 800 Taiwanese have received certification in 134 professions since last year, when Beijing relaxed the rules governing the process by which residents of the island nation can take occupational exams, according to Zhu. Among them, 81 passed law-related employment tests and 48 acquired tour guide credentials, wrote CNA. 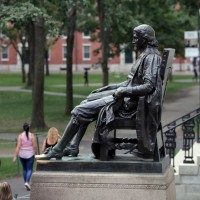 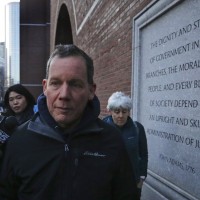 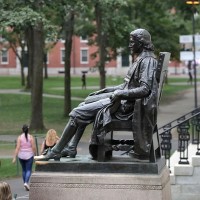