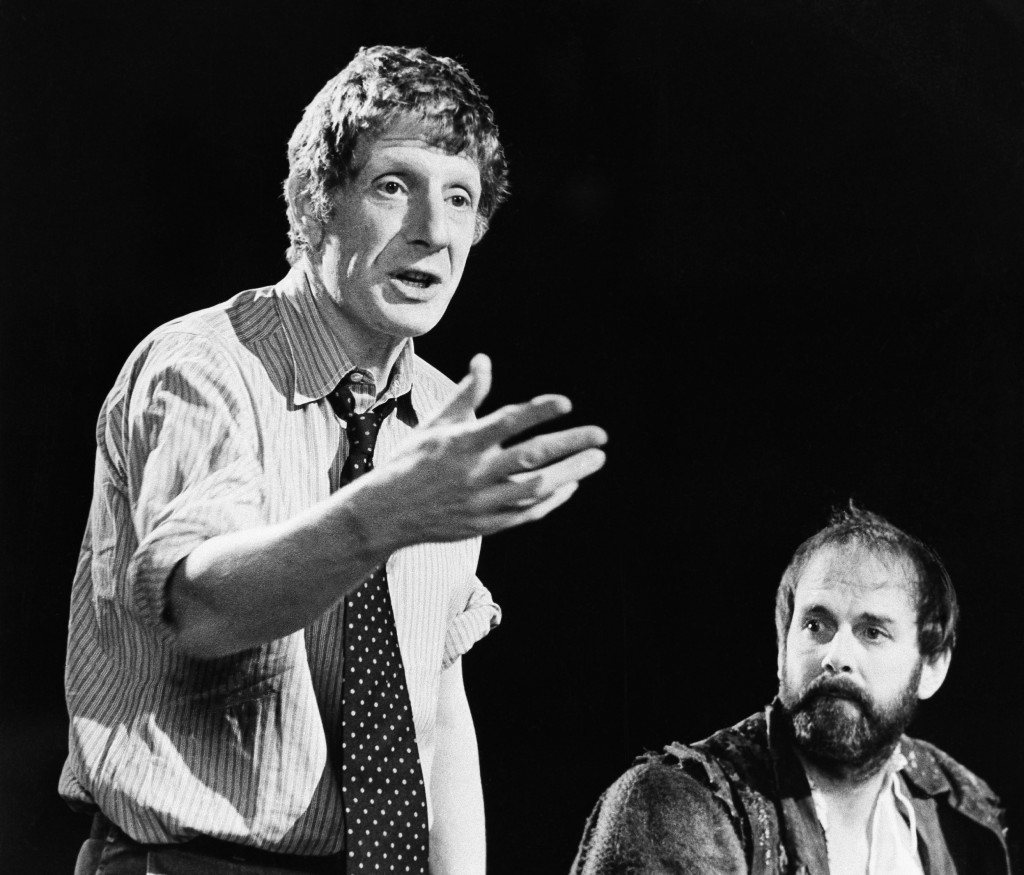 LONDON (AP) — British theater director and presenter Jonathan Miller, the star of the “Beyond the Fringe” comedy revue, has died. He was 85.

One of the country’s most important figures in the arts, Miller enjoyed a decades-long career that encompassed theater, television and opera. Some of Britain’s largest and most respected arts institutions, including the National Theatre, the British Film Institute and the Royal Opera, hurried to pay tribute to his long career.

Born in London, Miller studied medicine before turning to the arts, spurred by the success of the satirical revue “Beyond the Fringe.”