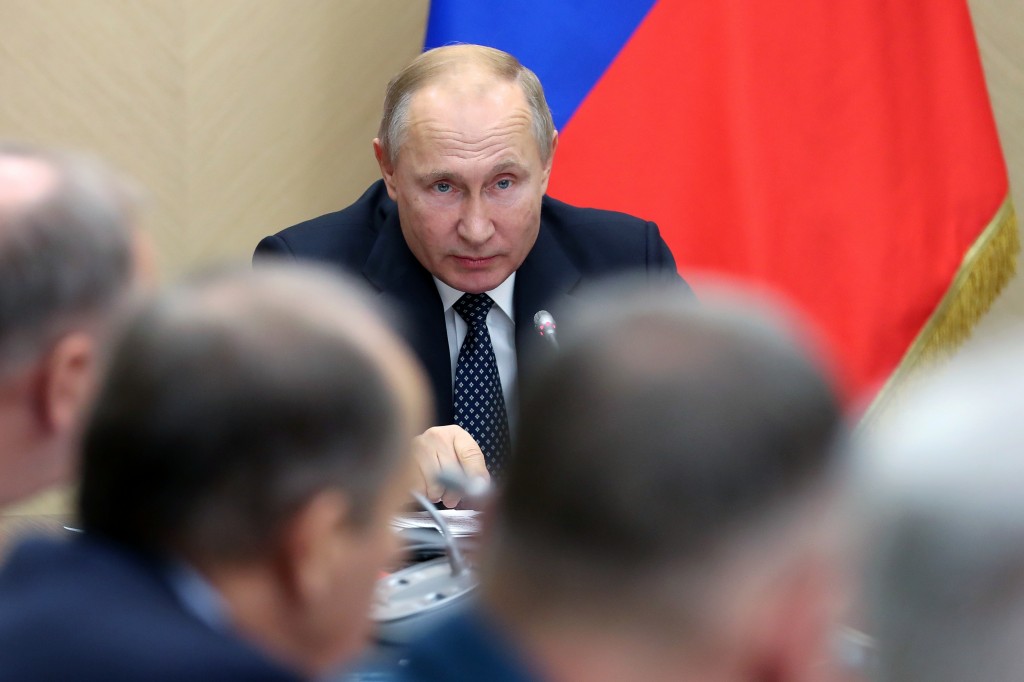 MOSCOW (AP) — The Russian military says it has shown its latest hypersonic weapon to U.S. inspectors.

The Defense Ministry said Tuesday that it demonstrated the Avangard hypersonic glide vehicle to a team of U.S. inspectors this week as part of transparency measures under the New Start nuclear arms treaty with the U.S. It said the new weapon will be put on combat duty in December.

Russian President Vladimir Putin unveiled the Avangard in 2018 along with other prospective weapons, noting that its ability to make sharp maneuvers on its way to a target will render missile defense useless.

The military said the Avangard is capable of flying 27 times faster than the speed of sound. Putin said its creation represented a technological breakthrough comparable to the 1957 Soviet launch of the first satellite.