Located on Ketagalan Boulevard, 228 Memorial Museum was established in 1931 and designed by Japanese architect Kuriyama Shunichi (栗山俊一). The structure of the building has a blend of Spanish tiles and East Asian crow-stepped gables.

The Department of Cultural Affairs said the building was not listed as a cultural heritage site because it was being utilized as a museum, so there was less urgency protecting the building. It will continue to serve as a museum, but will require the approval of legislators when there is a need for repairs, reported Liberty Times. 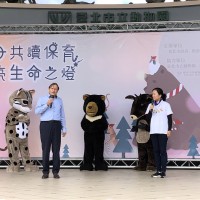 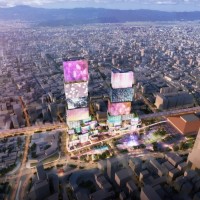 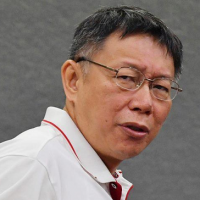 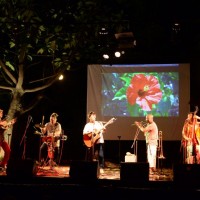 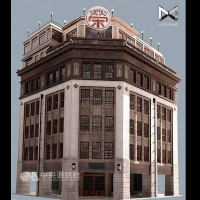