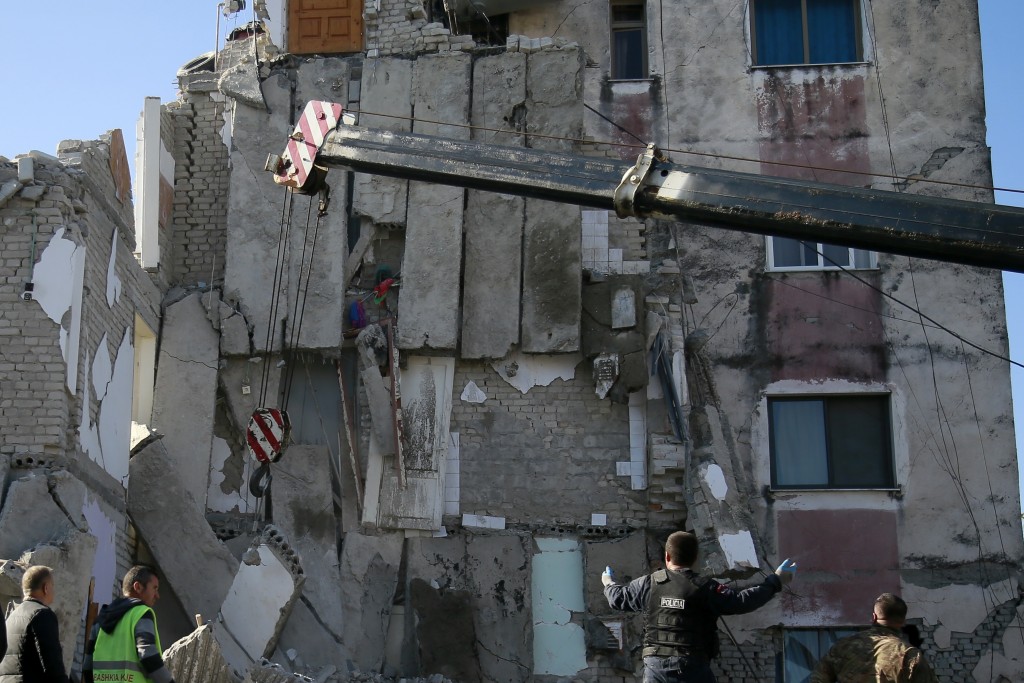 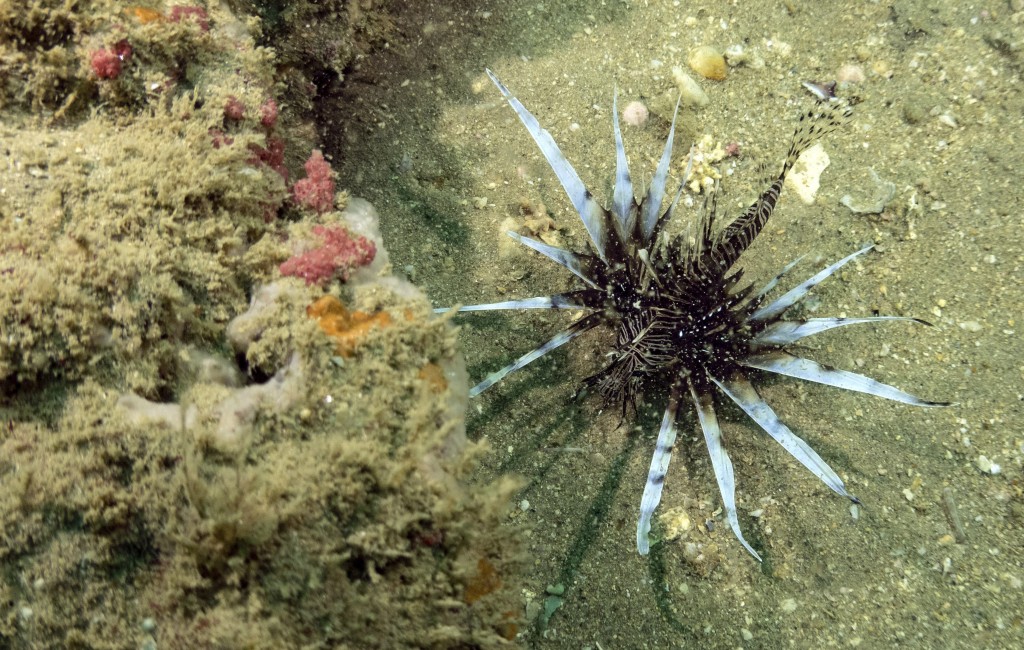 1. MCGAHN MUST COMPLY WITH HOUSE SUBPOENA

A federal judge rejects the Trump administration’s argument that the former White House counsel and other presidential aides have “absolute immunity” from testifying to Congress.

Rescue crews search for survivors trapped in toppled apartment buildings after the 6.4 magnitude temblor killed at least nine people and injured more than 300.

4. ‘WE’RE NOT PROTECTING THESE AREAS JUST FOR OURSELVES’

Scientists say protecting broad swaths of the ocean like Gray’s Reef off Georgia’s coast might not be enough to preserve marine ecosystems in the era of climate change and warming waters.

A young woman was found in weak condition at Polytechnic University, and faculty teams believe all other anti-government protesters have left the grounds after a weeklong police siege.

6. WHAT UN SAYS ABOUT CLIMATE GOALS

Countries have procrastinated for too long and need to begin making steep cuts to their greenhouse gas emissions immediately, or risk missing agreed targets for limiting global warming.

Up to a foot of snow could fall in parts of Colorado and Wyoming, prompting airlines to issue travel alerts and forecasters to issue blizzard and wintry weather warnings from the Rocky Mountains to the Great Lakes.

The global agency is targeting the often-unpunished crime of rape that afflicts women and girls in every country and has been used as a weapon in conflicts from Bosnia and Rwanda to Syria and Myanmar.

9. NOW YOU CAN BET ON TURKEY BOWLS

It’s all just for fun, but bookmaker William Hill has a formula to generate point spreads on the games families and friends play in backyards or public parks on Thanksgiving morning.

10. ‘I CAN SEE WHY THEY ARE TALKING ABOUT HIM BEING MVP’