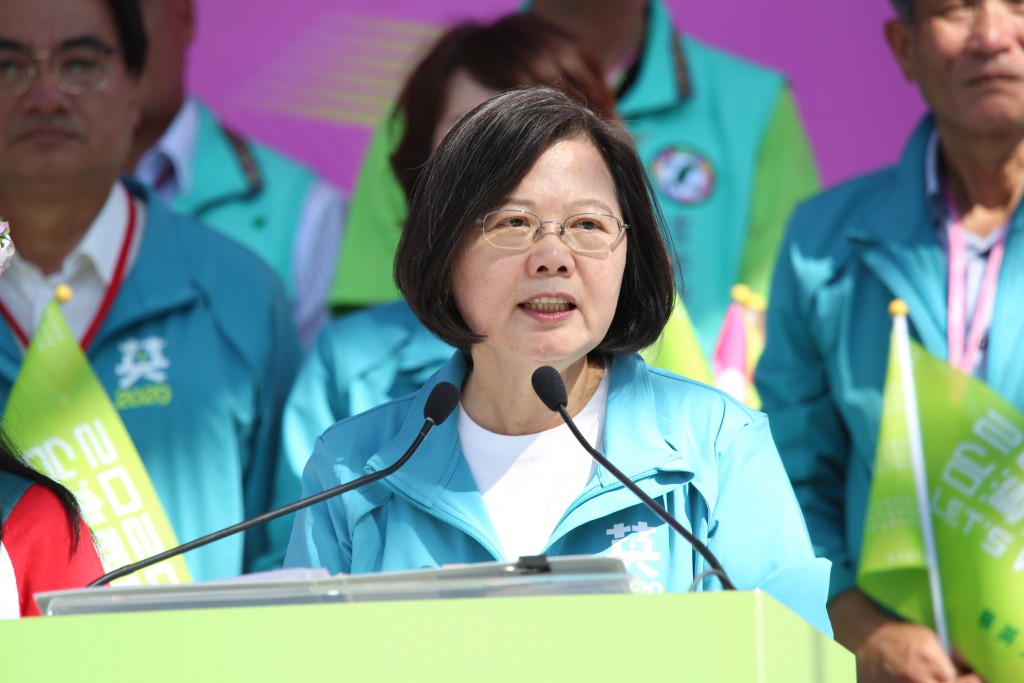 TAIPEI (Taiwan News) — President Tsai Ing-wen (蔡英文) said on Tuesday (Nov. 26) people should not speculate about the alleged Chinese spy who has turned himself into the Australian authorities, cautioning it was an ongoing investigation.

The idea, he said, was to topple Tsai in the upcoming presidential election. He also claimed his operations had the backing of Han Kuo-yu (韓國瑜) of the China-friendly Kuomintang (KMT), in the mayoral election last year.

Han, now the KMT presidential nominee, cast doubt on the integrity of Wang via Facebook on Tuesday. “Has the Democratic Progressive Party (DPP) utilized a counterfeit Chinese spy to influence Taiwan’s elections?”

Speaking with local media on Tuesday, Tsai denied Han’s accusation the DPP had cooked up such a scheme. This is an international case involving multiple countries, and no party or individual in Taiwan is capable of orchestrating such a matter, said Tsai.

She also declined to confirm if national security personnel have met with Wang in Australia. She said the case is of great importance and that intelligence and law enforcement agencies are carrying out the necessary probes.

The Chinese authorities have since denounced Wang as a fugitive in a fraud case.

In addition, CIIL Chief Executive Officer Xiang Xin (向心) and his wife Kung Ching (龔青), who is also a CIIL board member, were detained by the Investigation Bureau officials in Taipei on Sunday (Nov. 24). The two are now being charged with national security offenses, multiple reports said.