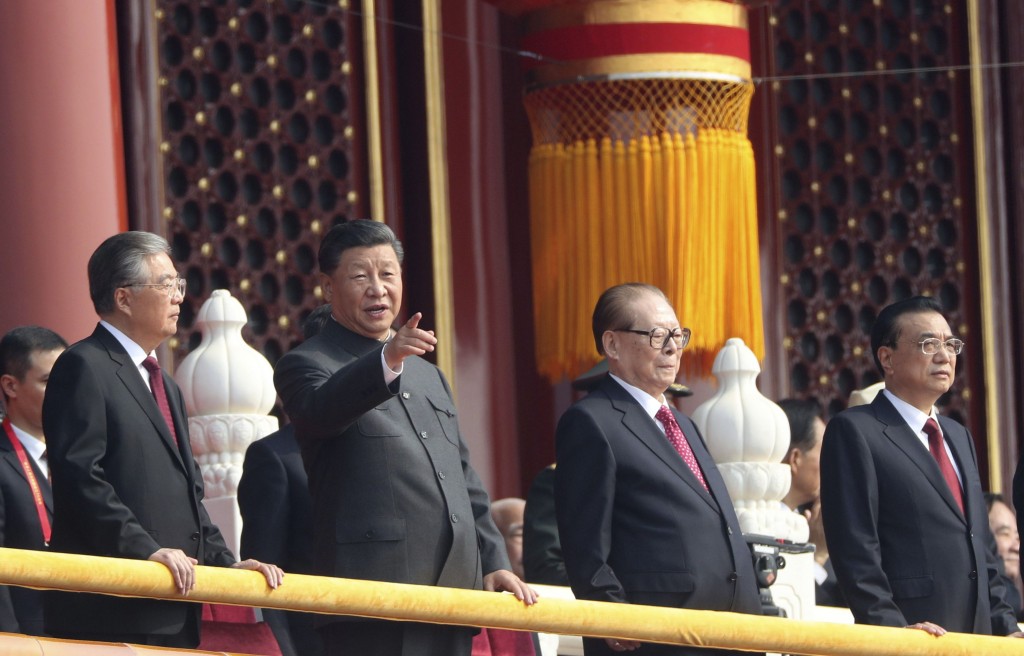 TAIPEI (Taiwan News) — The government of Communist China completely controls the power grid of the Philippines and could flip off the switch at any time, according to an internal report created for Philippine lawmakers and accessed by CNN.

The report revealed that only Chinese engineers have privileged access to critical system components and that electricity could theoretically be switched off remotely at Beijing's command. This has prompted Philippine lawmakers to call for an urgent review of the terms of the power grid operations with China.

The source who provided the document spoke on the condition of anonymity and warned that the grid is "under the control of Beijing, which possesses the "full capability to disrupt national power systems." The report ominously stated that the country's national security had been "completely compromised" as a result of the control and proprietary access given to Beijing by its local Philippine partner.

During a debate over the country's energy budget this month, Senator Sherwin Gatchalian, chair of the Senate Energy Committee, said, "With a single switch, no electricity would be transmitted to any of our homes, our businesses, [or] any of our military facilities."

Opposition Senator Risa Hontiveros said that leaving the system in the hands of Chinese engineers poses a threat to public infrastructure and national security. "As long as the system operations are controlled and managed by Chinese engineers, [they have] an enormous power over the country's energy supply," she said.

According to the internal report, the NGCP distributes power to 78 percent of the nation's households. When the grid was privatized in 2009, China's State Grid Corporation bought a dominant stake and dispatched its engineers to run the system in the Pacific island nation.

The report also mentioned that much of the equipment used to run the grid has been replaced with Huawei products. These products are "completely proprietary" and can only be run by Chinese engineers, according to the report.

During the Senate meeting, Gatchalian conceded that some of the user manuals were written only in Chinese, which is against Philippine regulations. For example, the Supervisory Control and Data Acquisition (SCADA) system, which is used to oversee substations, transformers and other electrical assets, relies entirely on proprietary Huawei technology.

The report called on lawmakers to switch control and oversight of the nation's power grid back into the hands of the Philippine government. 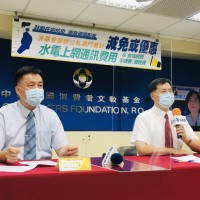 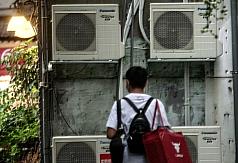 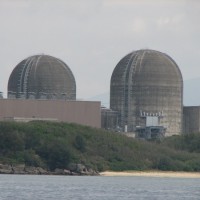