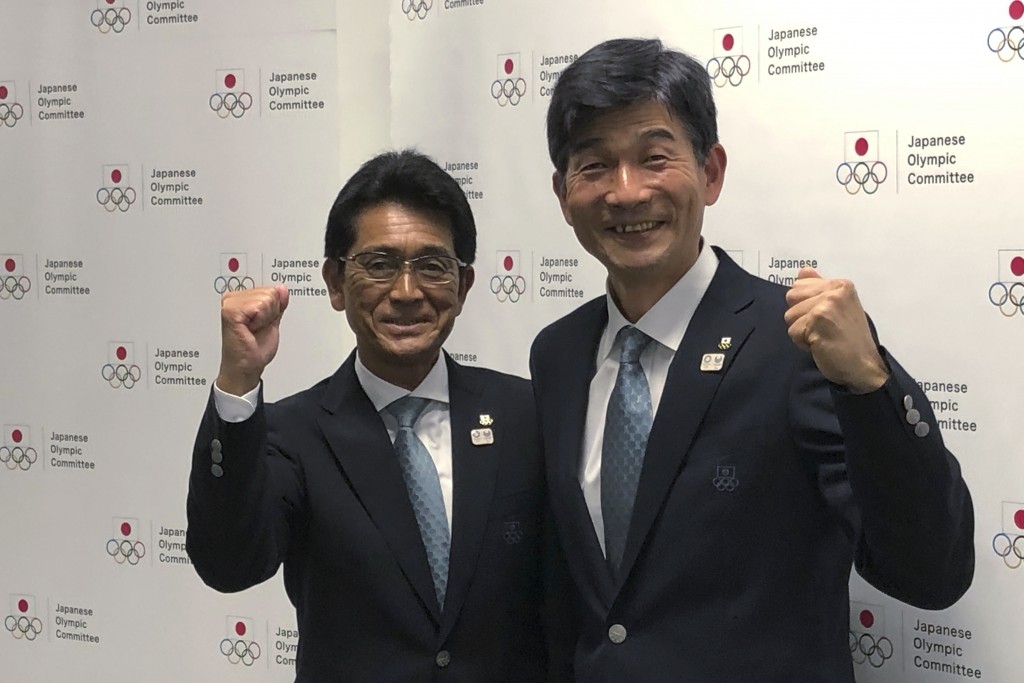 TOKYO (AP) — Countries playing host to the Olympics usually get a medal “bounce,” pushed by cheering fans and the advantage of being at home.

Mitsugi Ogata also brought up the opposite possibility — the “home-field disadvantage.”

Otaga was named Tuesday as the deputy head of the Japanese delegation for the Tokyo Games next year, introduced alongside Tsuyoshi Fukui, who will lead the delegation.

“We need to play to the home advantage, but also have to remove any home disadvantages that we have,” Ogata said, speaking through an interpreter. “Because we are at home, there is a lot of pressure and more expectations. We have to overcome this and turn the cheering into our own energy.”

“If we can prepare the environment, I believe the results will come,” said Fukui, the general secretary of the Japanese Olympic Committee and a former professional tennis player. “The power of Japan is about teamwork.”

Spain was boosted back in 1992 in Barcelona. Britain got a bounce in the 2012 London Olympics. And China did the same in 2008 in Beijing.

Even Brazil got a slight bump three years ago in Rio de Janeiro despite the country being dragged down by a deep recession, a massive corruption scandal, and an organizing committee teetering on the edge of bankruptcy.

Japan will probably rely on seven core sports: swimming, judo, badminton, track and field, gymnastics, table tennis and wrestling. And it would do well in all five sports being added for Tokyo: baseball, softball, sports climbing, karate, and skateboarding.

The United States and China are picked to top the medal table, countries with much larger populations than Japan. After the big two, Japan is likely to be in a tight pack with countries like Britain, Australia, France, Germany, and several others.

It’s unclear of Russia will be banned from the Tokyo Olympics or field a partial team, fallout from a massive doping scandal dating from at least the 2014 Winter Olympics.

At the 2018 Pyeongchang Winter Olympics, Russia was theoretically banned, but still 168 athletes were vetted and allowed to compete under the title of “Olympic Athlete from Russia.”

It was one of the largest delegations.

Without being specific, Ogata said Japan had won 17 gold medals at world championships in the last two years, and also took 27 silver medals.

“The target of 30 is very, very challenging,” Ogata said. “But some of those silver medals are very close to gold medals. Our target is to change silver into gold.”