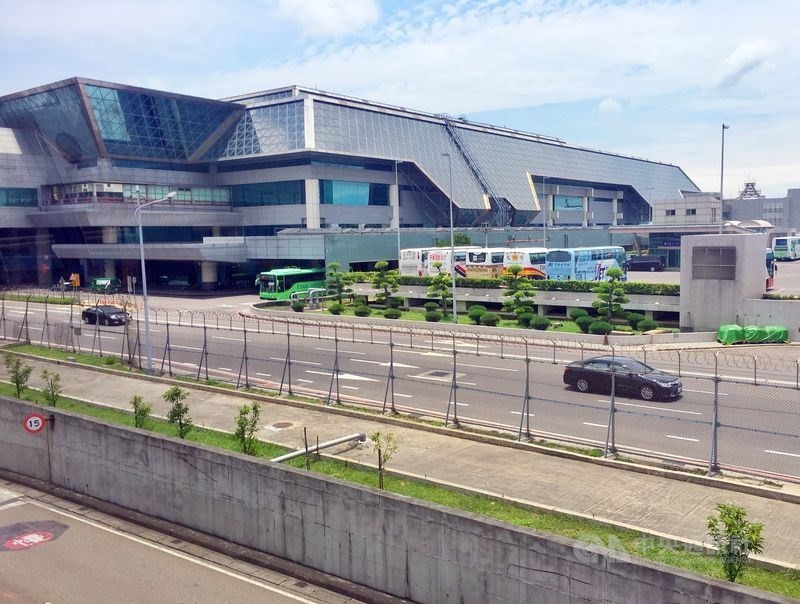 Taoyuan International Airport Corp spokesman Lee Jian-kuo (李建國) said the airport will work with domestic firms to develop the driverless shuttle car. He added that in the future, passengers who drive to the airport need only enter their car’s license plate number at a kiosk at the terminal after they come back from their trip in order to activate the shuttle car, which will carry them and their luggage to their parked car, according to the news agency.

With the service, passengers can avoid hauling their luggage around the airport's parking lots. Likewise, they will no longer have to worry about forgetting where they parked their vehicle, CNA cited Lee as saying. 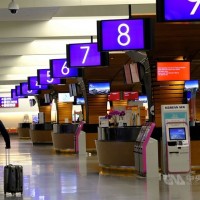 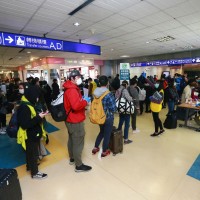