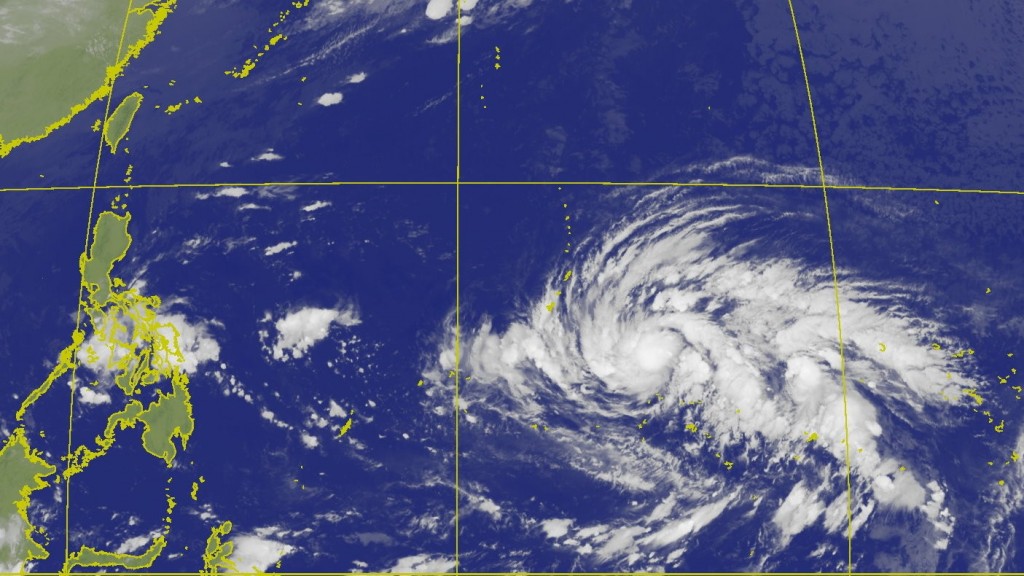 TAIPEI (Taiwan News) — The Japan Meteorological Agency (JMA) announced today (Nov. 26) that a tropical depression to the southeast of Taiwan has become Tropical Storm Kammuri (北冕), tying the 55-year-old record for the most tropical storms in November.

Forecaster Liu Pei-teng (劉沛騰) said that Kammuri is the 28th typhoon of the year and the sixth in the month of November, tying the record for that month set in 1964 and duplicated in 1991. Liu said that the storm will continue to strengthen into a moderate tropical storm.

Liu said Kammuri is currently located to the southeast of Guam. In terms of its projected path, Liu predicts that after Kammuri blows by Guam, it will maintain a northerly course for one or two days before shifting west toward the Philippines. Liu said that because Taiwan will be affected by cold air and a high-pressure system over the next few days, it will likely be shielded from a direct impact by Kammuri. However, Liu said that more observation will be needed to confirm the tropical storm's ultimate path. 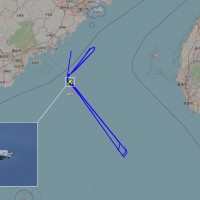 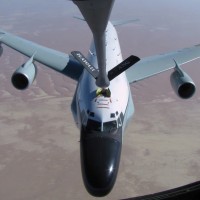 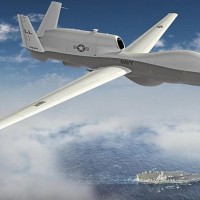