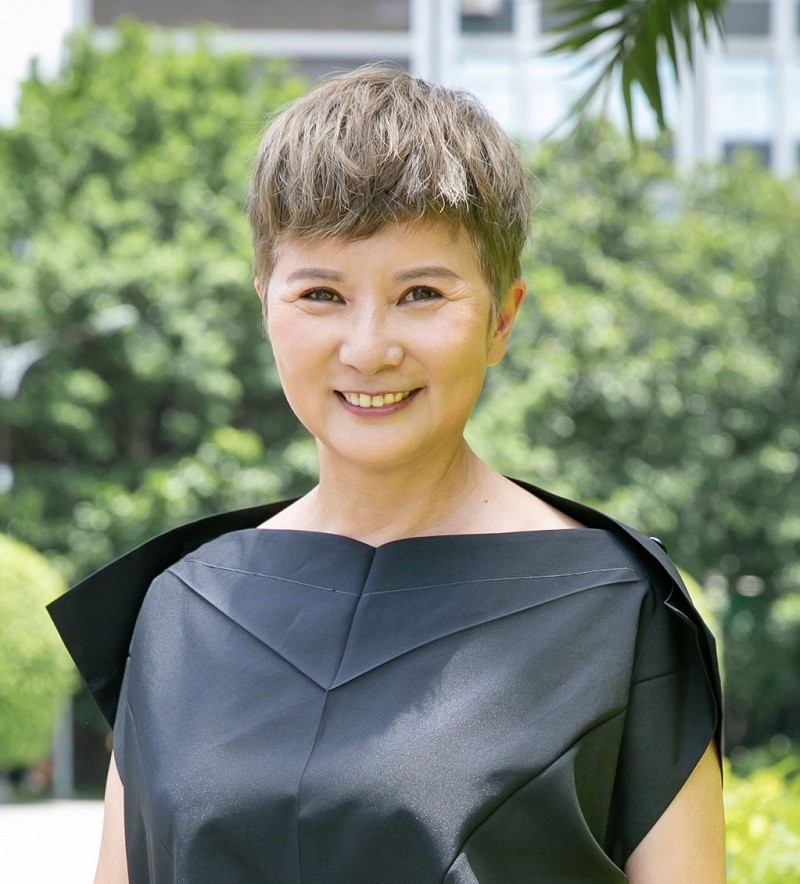 TAIPEI (Taiwan News) — Film producer Lee Lieh (李烈), who supervised production of the award-winning film “Detention,” said at a media conference in Taipei on Monday (Nov. 25) the country's film industry has the edge because of its highly creative young people, CNA reported.

Lee said that even though “Detention" did well at the box office, the overall value of Taiwan’s film industry was not as good as expected, which is a warning sign, CNA reported. “Detention" won five awards at this year’s Golden Horse Awards.

She said boosting the value of the industry requires more attention. She added the rise of over the top (OTT) media services have transformed the industry, warning that those who do not change with the times will be absorbed by the market.

Even though Taiwan is small in size, it does not lack talented individuals, Lee said. However, she added, the appropriate coordination of various talents is not happening.

While the abundance of creative young people has given Taiwan’s film industry an edge, senior individuals are also useful because they can contribute their experience and judgment, Lee added.