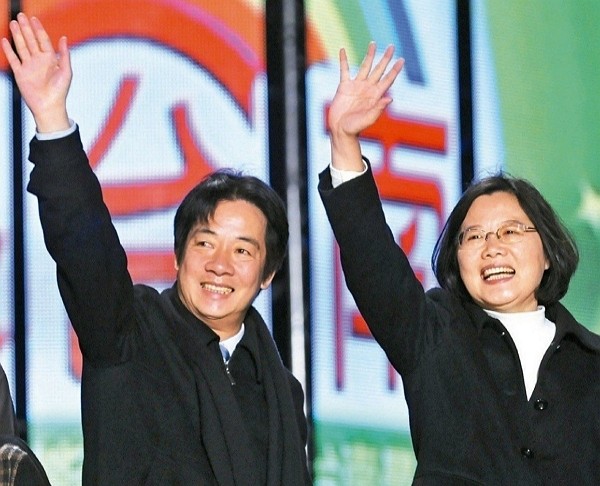 During a presentation titled "Anti-Extradition Bill, Tsai-Lai Combination, and 2020 Taiwan Presidential Election," at National Taiwan University (NTU) Alumni Hall, TPOF revealed the Democratic Progressive Party (DPP) has a commanding lead in the January elections. The poll shows that Tsai and her running mate William Lai (賴清德) were favored by 55.2 percent of respondents, to 26.3 percent for Han and his aide Simon Chang (張善政).

When asked about their favored party for the legislative-at-large election, 33 percent of respondents chose the DPP, whereas close to 24 percent of respondents indicated they would vote for the KMT. The Taiwan People's Party (TPP) led by Taipei Mayor Ko Wen-je came in third, with a 10.4 percent support rate, followed by the New Power Party's (NPP) 8.7 percent.

TPOF Chairman Yu Ying-lung (游盈隆) said that based on the poll, nearly 50 percent of the 20-or-older Taiwanese voters resonate with DPP's political views. Yu pointed out that Tsai has regained trust from the Taiwanese people after she took a strong stance on the sovereignty of Taiwan in recent international affairs, reported Liberty Times.