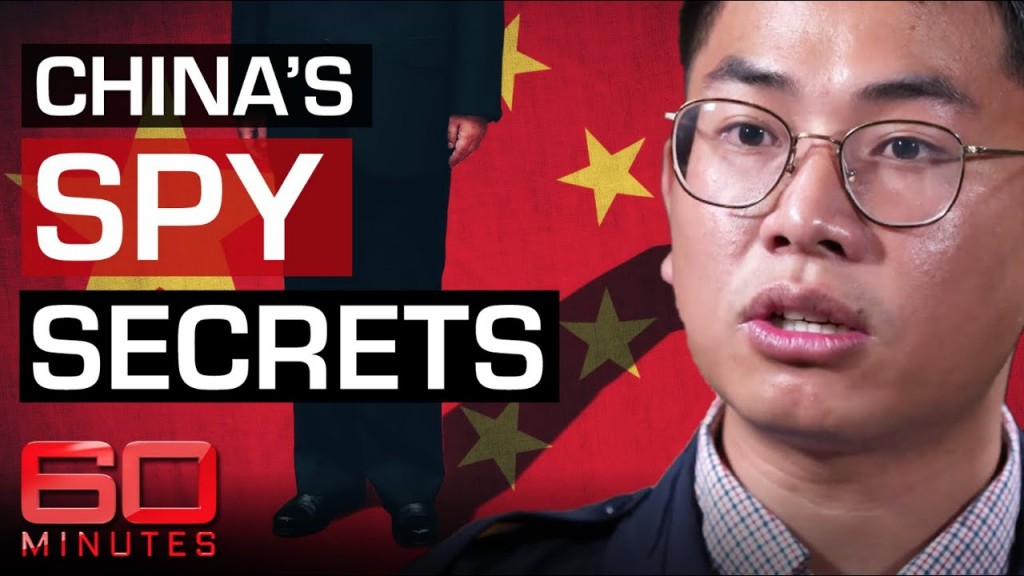 TAIPEI (Taiwan News) — There are no online archival traces of a 2016 case that Chinese government mouthpieces are citing as evidence that a self-described Chinese spy is a convicted "fraudster."

On Saturday (Nov. 23), Australian media reported that Wang "William" Liqiang (王立強), who claimed to have worked as a senior operative in Chinese intelligence services, had defected to Australia. Wang said he had previously been involved in operations to infiltrate Taiwan, Hong Kong, and Australia in order to undermine their political systems.

Wang claimed he had been part of the scheme to meddle in Taiwan’s general elections in November 2018 and the presidential and legislative elections scheduled for January 2020. According to Wang, the ultimate goal is to topple President Tsai Ing-wen (蔡英文), who has refused to endorse Beijing’s “1992 Consensus,” which proposes that Taiwan and China are one country.

On Sunday (Nov. 24), the Chinese embassy in Australia hastily responded by citing a statement from the Shanghai police saying that Wang was a convicted "fraudster." The statement said that Wang had been sentenced to three months in prison in Fujian province in October 2016 for fraud with a suspended sentenced of one and a half years.

The embassy claimed that Wang had departed for Hong Kong on April 10 with a "fake Chinese passport and a fake Hong Kong permanent resident ID," reported AP. China's Ministry of Public Security on its Wechat page then posted a link to a "criminal judgment" in a case involving a person identified as Wang Liqiang on the China Judgments Online website.

The court's decision was dated as having supposedly been published on the website on 2016-11-10. The non-profit American website Internet Archive has kept extensive records of the Chinese government website going back to March 2016.

Screenshot showing blank results for any archives of alleged case against Wang.

However, a Wayback Machine search of Wang's case on Internet Archive yields a blank screen both for archives of the China Judgments Online website and the entire Internet. Regardless of whether the URL or title of the case are used to search, there are no archived results of Wang's "fraud" case.

In fact, no direct matches for any criminal cases related to a person named Wang Liqiang appear when using the Wayback Machine. Google and Baidu searches made with the keywords in Wang's supposed fraud case also come up empty.

In addition, there is a file called robots.txt that can be added to a website's code that can tell search engines not to archive or search a given site. However, in the case of this website, it did not employ robot.txt to block Internet Archive, Google, or Baidu.

Currently, there is no archival evidence to show that the webpage describing the 2016 case against Wang existed until he appeared on Australian television on Saturday. Nevertheless, it is possible that the legal document has existed online since 2016 and somehow avoided detection by the major search engines and archive services.

Wang's complete interview with 60 Minutes can be viewed below: 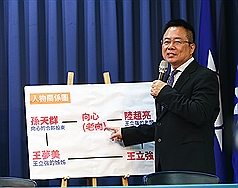